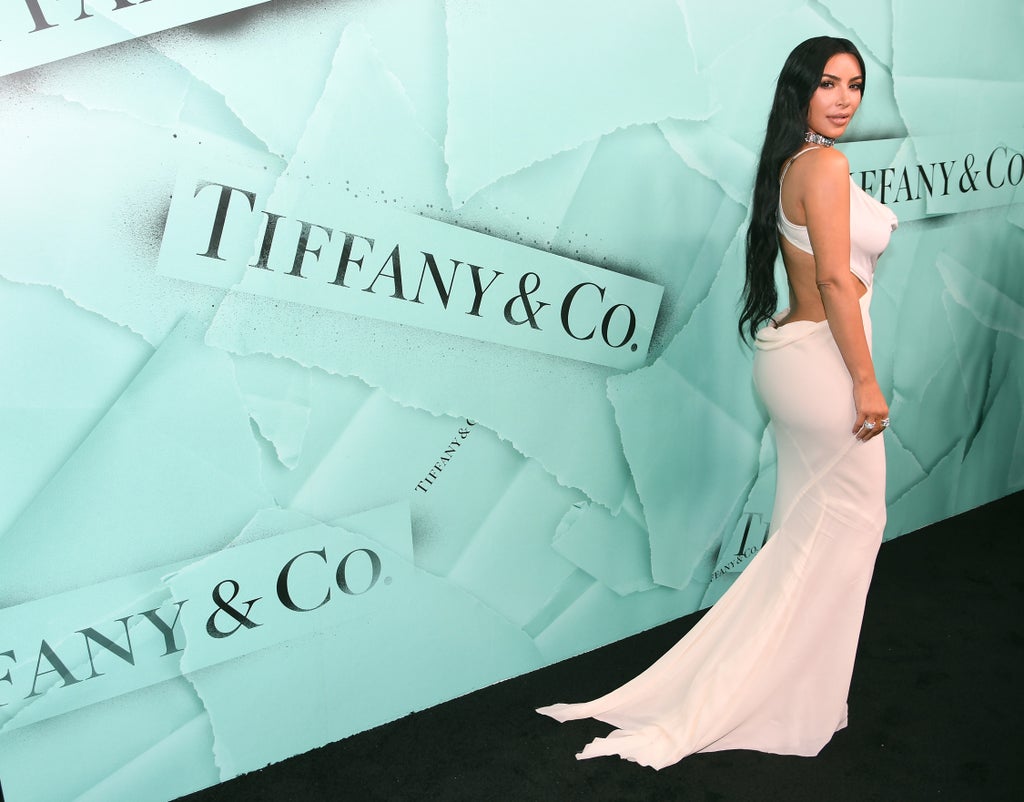 Kim Kardashian has reportedly been granted a five year restraining order against a man who allegedly showed up to her home on multiple occasions and who sent her a package containing morning-after pills and a diamond ring.

The KKW beauty mogul filed court documents obtained by TMZ which state that Nicholas Costanza attended her property on numerous occasions, including this February and May.

On one occasion, he attended her home and told security guards he was there to pick her up for dinner.

In addition, Costanza is reported to have posted a fake marriage certificate online, alongside messages implying the Skims founder was waiting for her “knight in shining armour”, a reference he said applied to him.

According to TMZ, a judge authorised the temporary ruling, which now prohibits Costanza from contacting Kardashian and ordering him to stay no less than 100 yards away from her.

The news comes just days after the 40-year-old was granted a further protective order against another man who she said had been harassing her for months and even tried to get into her home.

The reality TV star’s legal team said that Charles Peter Zelenoff, who claimed he was in love with Kardashian, would film videos outside her home and become “frustrated” when he was unable to gain entry.

A judge ordered him to stay 100 yards away from her in a temporary restraining order.

In April this year, the UK government rejected calls to create a national register of stalking perpetrators and serial domestic abusers.

MPs voted down the amendment to the domestic abuse bill sparking outrage amongst victims and women’s organisations.

According to the Home Office, one in five women and one in 10 men will experience stalking in their adult life.

Lockdown also saw an increase of 11 per cent in the number of calls to the National Stalking Helpline as perpetrators moved online to target victims.

Ms Alvarez, policy and campaigns officer at the Suzy Lamplugh Trust, noted that stalkers had a great deal “more time on their hands” in lockdown.

“They may have lost their jobs or been furloughed. That is why we have seen a rise in online abuse and hacking from people who were already likely to demonstrate these stalking behaviours, but now the pandemic has heightened these behaviours,” she said.