KPMG guilty as charged: Accountant says sorry as it admits misconduct by own staff over audit of bust outsourcer Carillion


KPMG has confessed to a ‘disturbing’ case of misconduct after it was accused of forging documents relating to its audit of Carillion.

In a rare admission of guilt during the first day of a legal hearing, the Big Four accountant said it was ‘clear that misconduct had occurred’ when it was questioned by the industry watchdog over the quality of its audits into the collapsed engineering giant.

But despite KPMG’s apology, the case is set to continue for up to five weeks as six former employees attempt to absolve themselves of responsibility. 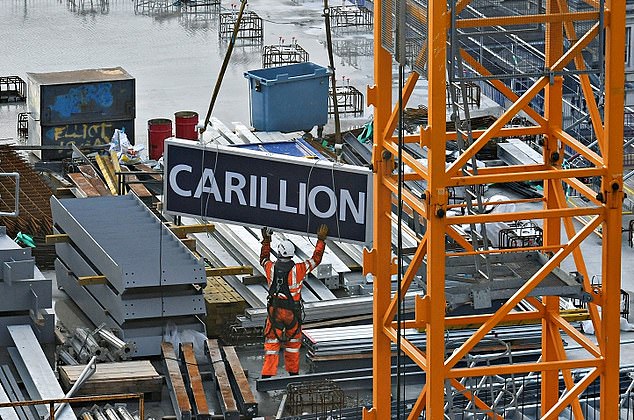 Apology: Big Four accountant KPMG said it was ‘clear that misconduct had occurred’ when it was questioned by the watchdog over the quality of its audit of bust outsourcer Carillion

Regulator the Financial Reporting Council (FRC) has accused KPMG and several former staff of misleading it when it tried to check their audits of Carillion and another outsourcer, Regenersis.

As the case kicked off yesterday, the FRC’s barrister Mark Ellison QC claimed the six former workers – including partner Peter Meehan, who led KPMG’s audits of Carillion – colluded to create documents that made it look like they did more work on the audits than they had.

Audits are supposed to check a company’s financial statements and flag to investors, customers and suppliers if anything appears awry.

Every so often, the FRC asks to check a select few probes to make sure the accountancy firms are doing their jobs correctly.

But Ellison claimed that the individuals at KPMG, when asked about their 2016 audit of Carillion and 2014 audit of Regenersis, invented documents to show the inspectors – and they tried to pass them off as though they were made at the time of the audits.

Just two years after the probe, Carillion tumbled into administration in the UK’s biggest corporate collapse in decades. It failed under the weight of a monstrous debt pile, after having to write down the value of swathes of its contracts.

Investors, suppliers and customers – including the Government – were left millions of pounds out of pocket. 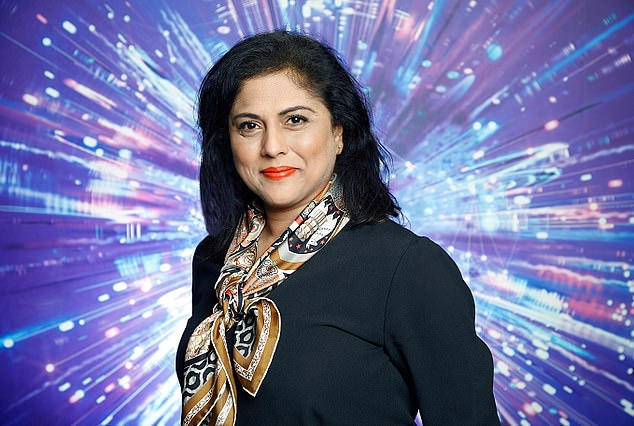 The FRC is still running two other investigations into possible failings in Carillion’s audits, while the company’s liquidators are preparing a separate £250million negligence claim against KPMG.

But the accountancy giant could be slapped with a multi-million-pound fine in a matter of weeks if the disciplinary tribunal agrees that it misled the FRC’s audit quality inspectors.

Jon Holt, chief executive of KPMG UK, said: ‘The misconduct that this tribunal will hear about over the coming weeks is disturbing and upsetting for me and for my colleagues.

‘This misconduct is a violation of our processes and clearly against our values.

‘It is unacceptable, we do not tolerate or condone it in any way, and I am very sorry that it occurred in our firm.’

The chief executive explained that KPMG had discovered the misconduct in its own internal investigations, and immediately reported it to the FRC.

Holt, who was appointed last April, added: ‘It is, of course, for the tribunal to reach a conclusion on the allegations as they relate to the individuals concerned. Nevertheless, it is clear to me that misconduct has occurred and that our regulator was misled.

‘I very much regret that individuals involved in this case failed to act properly or to call out the inappropriate behaviour of others, and I am saddened that some relatively junior former members of staff are facing very serious regulatory sanction at an early point in their careers.’

The case will cause a headache for Bina Mehta, KPMG’s UK chairman, appointed last February, who has vowed to put the business’s house in order.

Three months ago, the FRC accused the group of lying in an investigation into the sale of bed makers Silentnight, which it advised on. KPMG was hit with a bumper £13million fine over the Silentnight scandal.

Mehta became the first woman to take the role of KPMG chairman when Bill Michael was forced to resign after telling young staff to ‘stop moaning’ and ‘playing the victim card’ about the impact which lockdown was having on them.