Lachlan and Sarah Murdoch are making over their $38.5M Point Piper boat shed

Australia’s most expensive boat shed is set for a makeover.

The vintage boat shed and the residential apartment above it is set to be renovated with a timber deck added above it, Woollahra Council records show. 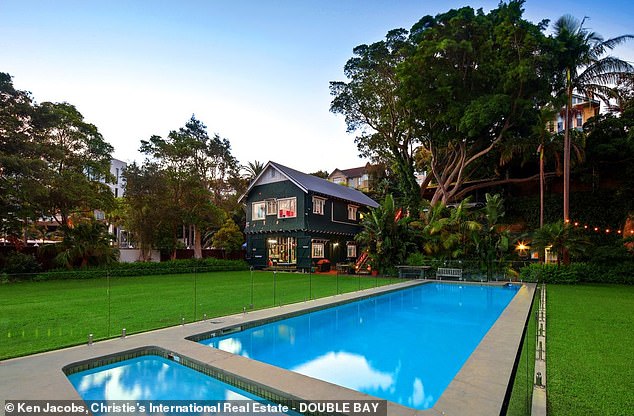 Lachlan and Sarah Murdoch file development application to make $698,000 worth of renovations to Australia’s most expensive boat shed after purchasing it for $38.5M 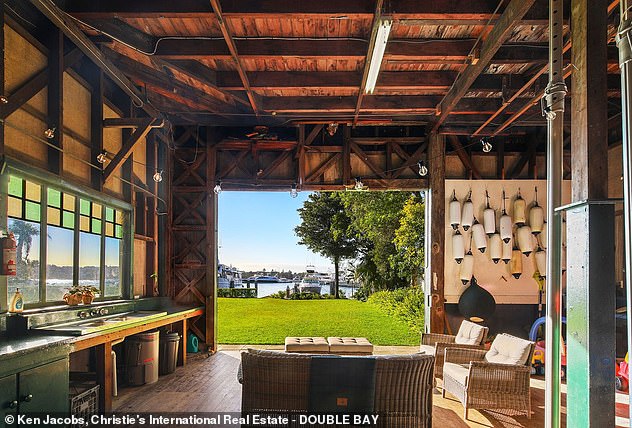 The vintage boat shed and the residential apartment above it is set to be renovated with a timber deck added above it, Woollahra Council records show

At least $698,000 worth of ‘alterations and additions’ are expected to take place on the 200sqm estate with plans drawn up by A-list architect Kelvin Ho, The Sydney Morning Herald reports.

The couple, who have been married for 23 years, bought a $30million superyacht in April called Istros.

The 43-metre vessel is too big to sit at Point Piper berth, however, there is enough room for the ship’s tender, with the residential quarters ideal for crew accommodation, according to The Sydney Morning Herald.

The rebuilt 42-metre 1954 classic Istros was once once by the Pappadakis shipping dynasty.

It won the grand prize for the best restored vessel at the Monaco Yacht Club Prada Classic Yacht Show in 2001.

But it fell into disrepair and was little more than a rusting hulk when it was rescued from a Maltese port in 2015, salvaged and rebuilt.

The interiors were redesigned in ‘chic Scandinavian style by Van Geest Design’, the Robb Report said. 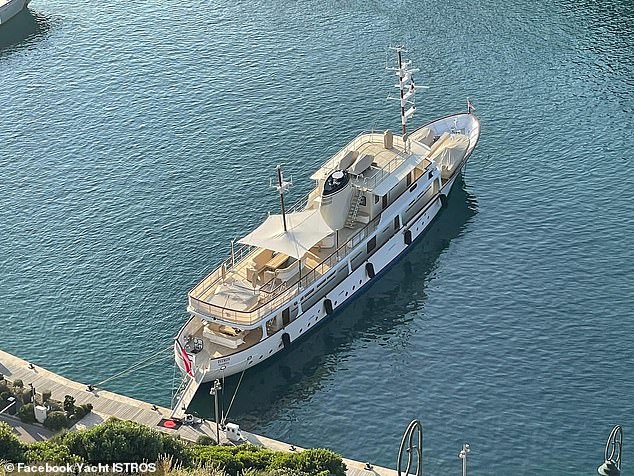 Roomy: The boat (pictured) will sit in Sydney Harbour, where it will be docked close to the Murdoch family’s $100 million Bellevue Hill estate, called Le Manoir

The news comes amid reports Lachlan and his wife Sarah, 49, along with their three children – sons Kalan Alexander, 17, Aidan Patrick, 16, and daughter Aerin Elisabeth, 12, – are in Australia to stay.

In April, The Sydney Morning Herald reported that the Murdochs will be in Australia ‘for years, not months, as initially believed’.

The family, who are based in their Bellevue Hill compound, have settled in to life in Sydney after Sarah was seen at the Royal Easter Show in Olympic Park with their children. 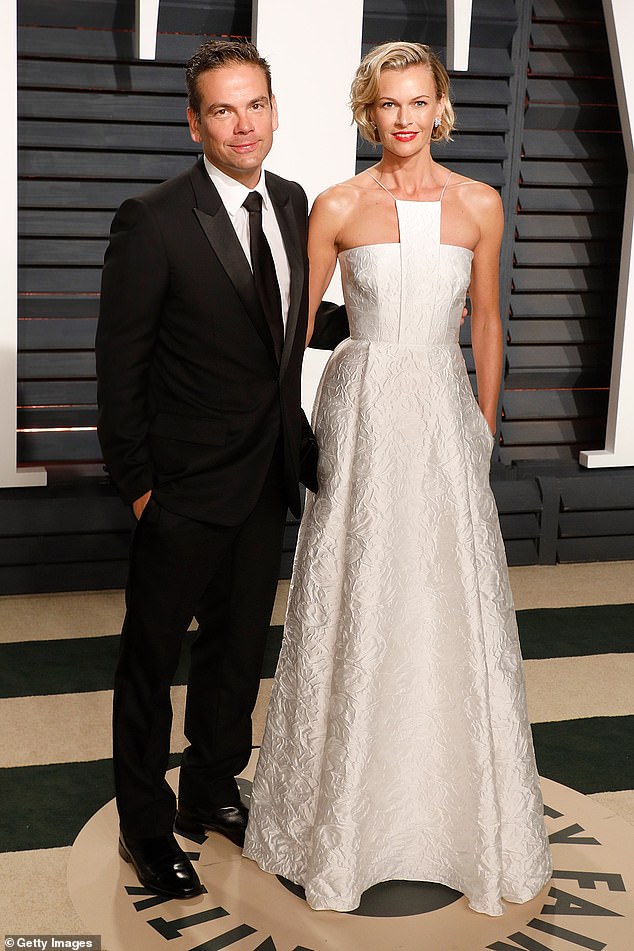 In town: The new comes amid reports Lachlan and his wife Sarah, 49, (right) along with their three children are in Australia to stay

The publication also confirmed that the Murdoch kids are enrolled in Sydney schools.

While no reason was given for the family’s return to Australia, a report claimed that it was the political climate in the US that helped make the decision for the family to leave LA in favour of their Sydney home.

A source said: ‘The school communities here are very close knit, and it extends in to the wider families and the circles and parties they all go to.

‘That Hollywood set is very pro-Democratic.

‘They are mostly big fundraisers for Biden, so you can imagine how well it went down when one of their classmates’ dads is at the helm of the biggest anti-Biden machine in the country.’

Despite having their life based in Los Angeles for years, where Lachlan is Executive Chairman and CEO of Fox Corporation, the couple has always maintained their Bellevue Hill abode. 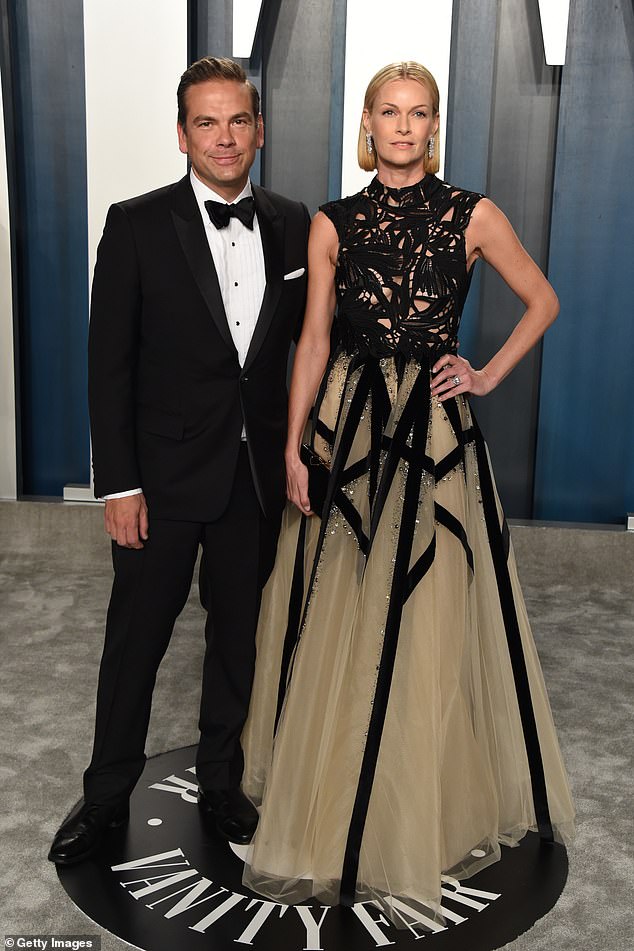 Locals: The publication also confirmed that the Murdoch kids are enrolled in Sydney schools