By Jessica Janes For Mailonline

Lewis Hamilton, 37, sent fans wild as he arrived at the F1 Australian Grand Prix in Melbourne on Sunday.

The seven-time world champion put on a smile for the cameras as he waved to the crowd ahead of his latest race.

Hamilton looked calm and collected as he was driven down the driver’s parade ahead of the big race where he greeted his many fans. 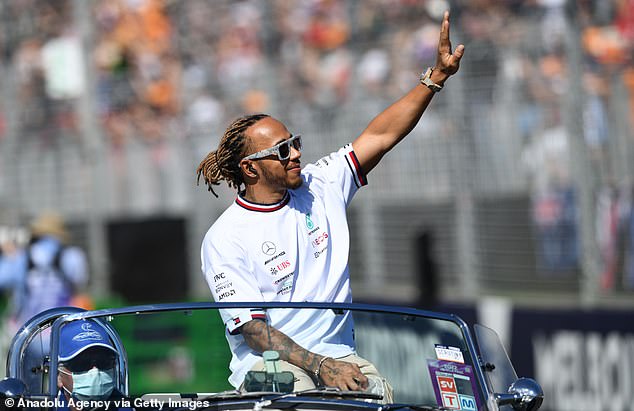 Confident: Lewis Hamilton, 37, sent fans wild as he arrived at the F1 Australian Grand Prix in Melbourne on Sunday

Before the parade, he was spotted arriving in the paddock prior to the game in a causal beige co-ord teamed with a pair of sunglasses and a protective mask.

Known for his competitive nature the British champion looked ready to go and was looking prepared for what was to come.

However, he wasn’t prepared for the car troubles he was about to face during the race. 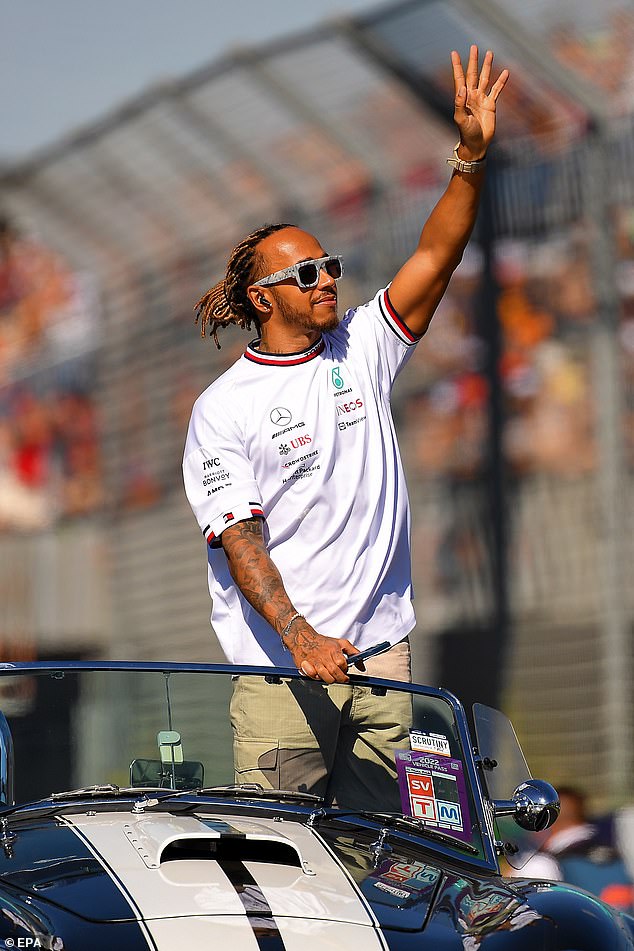 Ready for the big race: The seven-time world champion put on a smile for the cameras as he waved to the crowd not knowing what was, unfortunately, going to come

Hamilton claimed he and his teammate George Russell produced a ‘great’ result for Mercedes by finishing fourth and third at the Australian Grand Prix.

However, the seven-time world champion experienced some frustration during the race with ongoing car troubles and engine issues.

Expressing his annoyance he stated that the car issues prevented him from taking on drivers ahead.

Fashion icon: Before the parade, he was spotted arriving in the paddock prior to the game where he sported a causal beige co-ord 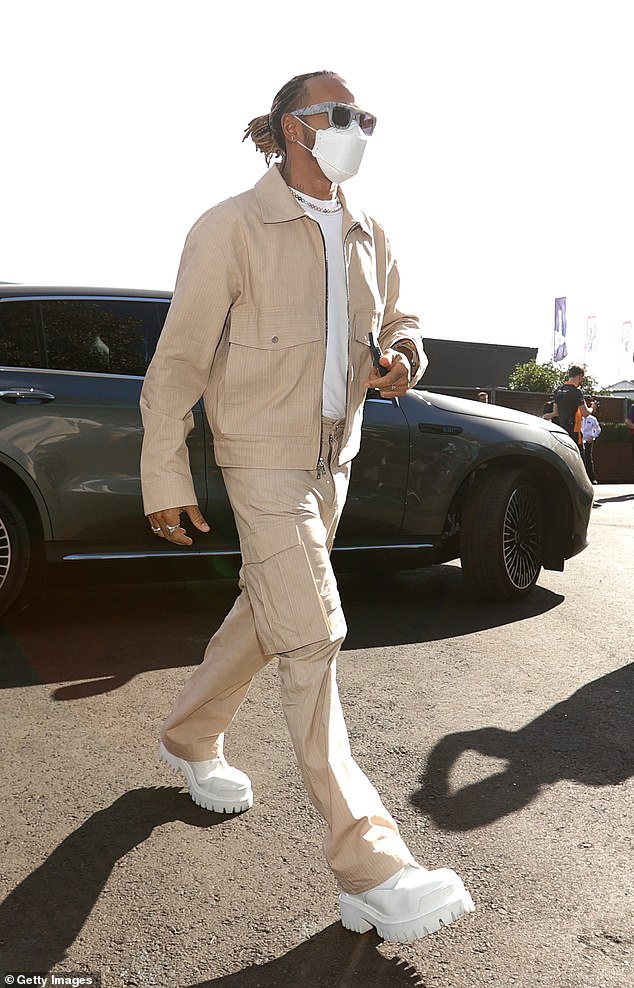 Finishing touches: He rounded off his latest look with a pair of heavily tinted sunglasses and eye-catching white boots

Even though it wasn’t a win Hamilton hailed his teammate’s performance given the huge issues that both of them faced during the race.

Hamilton told Sky Sports ‘in this weekend we’ve had so many difficult moments with the car, so to get ourselves fifth and sixth in qualifying, to have progressed like we have and have the reliability (from the cars). We definitely didn’t expect to have third and fourth (place) and George (Russell) did a great job today.’

Share
Facebook
Twitter
Pinterest
WhatsApp
Previous articleCanadian pastor who was jailed for 51 days after speaking to trucker convoy alleges mistreatment in prison
Next article'Only person who’ll talk to him is the horse!' Prince Andrew throws himself into pastime
RELATED ARTICLES
Tv & Show