Lifting weights in middle age lowers the risk of death from all causes by up to a FIFTH, study finds

Lifting weights in middle age lowers the risk of death from all causes by up to a FIFTH, study finds

Exercising with weights has been associated with a decreased risk of dying from most causes by about a fifth, a new study out Tuesday reported.

An expansive study beginning in 1993 measured the life-preserving effects of strength training with weights in conjunction with or separate from moderate to vigorous physical activity.

Exercising with weights alone — that is, without an aerobic activity such as swimming and walking, was associated with a decreased risk of death ranging from nine to 22 per cent.

The risk reduction was based on how much weight the person lifted and how many times per week. For example, someone who lifted weights once or twice a week had a 14 per cent lower risk of dying. 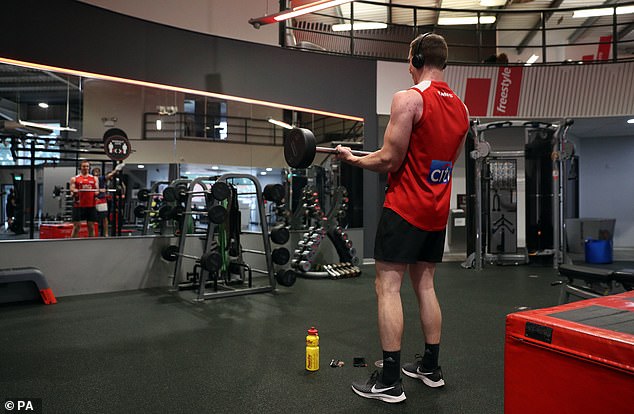 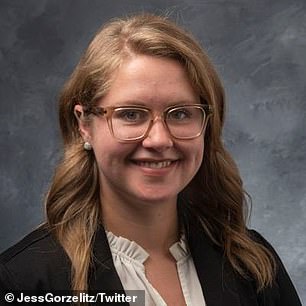 Research was led by Dr Jessica Gorzelitx, a human physiology expert at the National Cancer Institute in Maryland

Muscle strengthening exercises include weight lifting, alongside push-ups, sit-ups, heavy gardening and even some forms of yoga, says the Centers for Disease Control and Prevention (CDC).

Aerobic exercise and weight lifting are both independently associated with lower risk of death from any cause except cancer, the study — published in the British Journal of Sports Medicine — found.

What are the benefits of strength training?

It isn’t just good for your muscles, weight training has a whole host of benefits.

Survivorship was highest for people who combined weight lifting with moderate to vigorous intensity exercise, that is, exercise that increases breathing and heart rate.

The risk of death was 41 to 47 per cent lower among those who lifted weights in addition to meeting the recommended duration for moderate to intense exercise.

‘The combination of weightlifting and aerobic [moderate and vigorous physical activity] provided more benefit than either type of exercise alone,’ Gorzelitz said.

Scientists behind the study gleaned information from roughly 99,700 people who were about 71 years old on average and had a BMI of 27.8 kg/m2, putting them in the overweight range.

Several factors such as BMI, education level, whether the person smokes or not, race and ethnicity did not change the report’s findings. But gender did. The association between regular weight training and lower risk of death was stronger among women.

The activity can also be a social one if the person chooses to lift weights in a gym around other people, another major benefit, according to Gorzelitz.

She added: ‘It is important to acknowledge that consistent weightlifting is associated with other improvements, including functional strength gains and improved musculo-skeletal health.’