Lisa Vanderpump shared a photo of her adorable grandson Teddy Tuesday and her fans were delighted.

The reality star, 61, had dressed the adorable seven-month-old in a blue and white gingham romper with blue sneakers, white socks and a big boy fedora for the picture which was taken on Father’s Day.

The proud grandma wrote, ‘I’m kicking butt early dancing on the table! I start as I mean to go on.’ 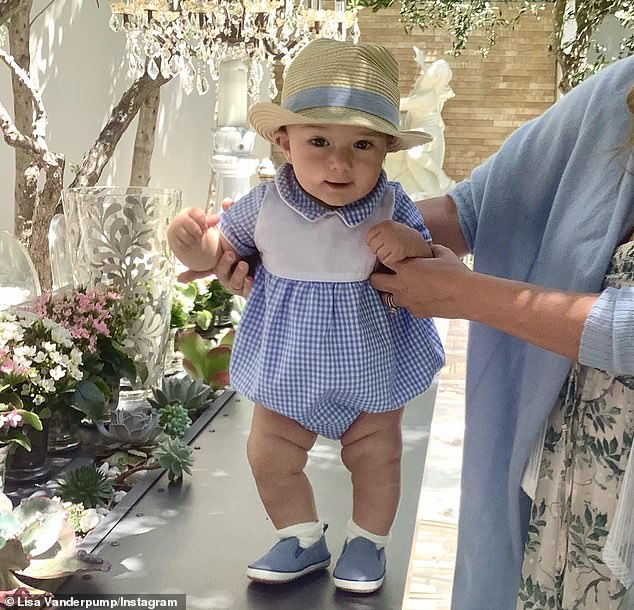 Adorable: Lisa Vanderpump, 61, shared a photo of her adorable grandson Teddy, 7 months, Tuesday and her fans around the world went wild

The tyke, whose real name is Theodore, is the Vanderpump Rules star’s first grandchild.  He was born in November to daughter, Pandora Vanderpump, 36, and  husband, Jason Sabo, 36.

Fans from around the globe commented on the cuteness factor, with one posting ‘Cute wee romper suit. ❤️❤️,’ while another wrote, ‘Ok, it just doesn’t get any cuter than this.’

Pandora works with her mom at the Vanderpump Dog Foundation, which was featured in the 2021 Real Housewives of Beverly Hills spinoff, Vanderpump Dogs. 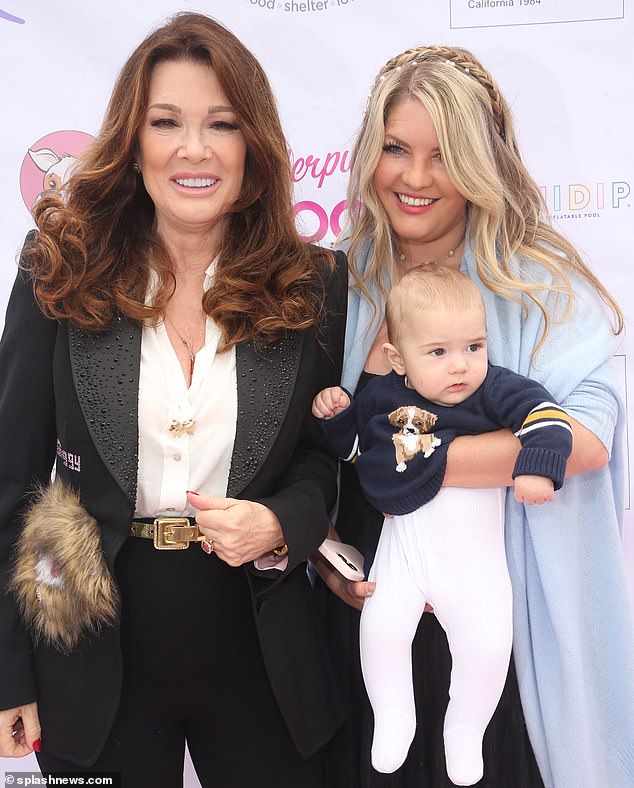 Proud grandma: Teddy is the reality star’s first grandson. He is the child of Lisa’s daughter Pandora, 36 and husband Jason Sabo, 36 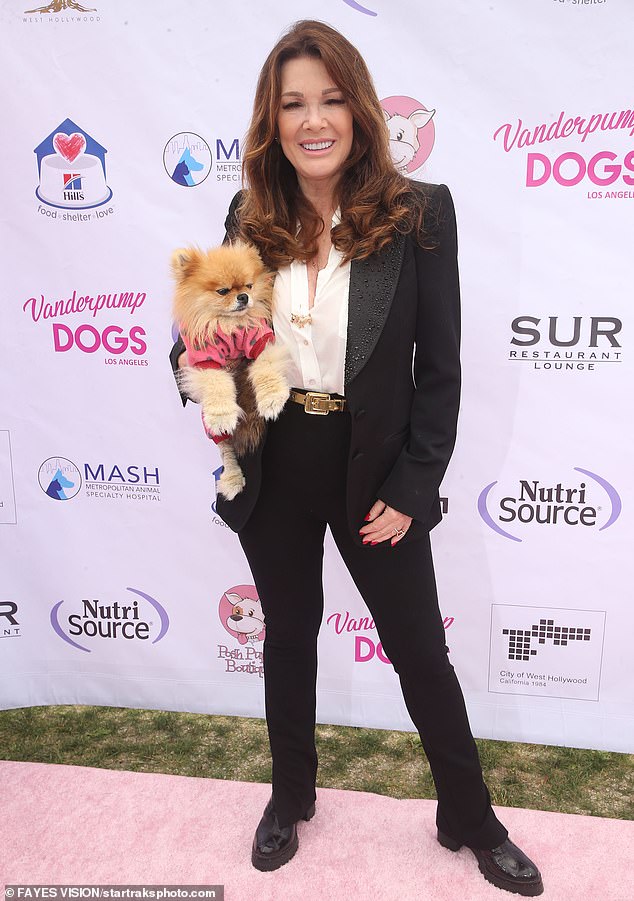 Dog foundation: Lisa works with her daughter at the Vanderpump Dog Foundation, which was featured in the show Vanderpump Dogs in 2021

It also works globally to ban the consumption of dog meat.

The avowed dog lover has received some online criticism from vegans who accuse of saving animals from one species, while including the flesh of cows, pigs and chickens in her restaurants. 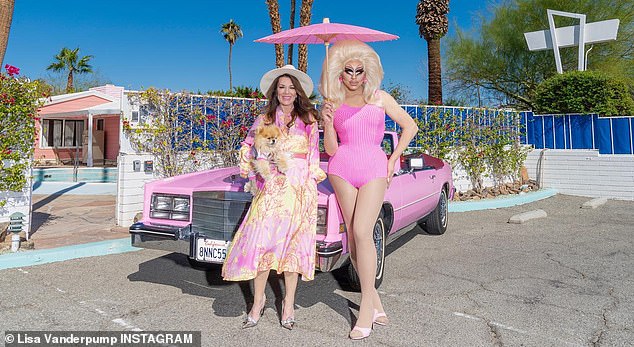 The busy entrepreneur’s latest fore into reality TV was an episode with drag queen Trixie Mattel on the design show Trixie Motel. She wrote, ‘It was so much fun filming #TrixieMotel with the one and only #trixiemattel!’

The series follows the performer in her efforts to renovate a run-down motel in Palm Springs, after sinking her life savings into the property.

The show is now airing on Discovery+ and HGTV. 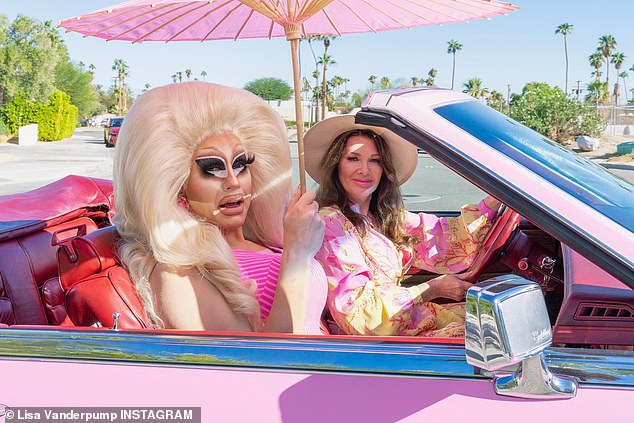