Living in Bristol: How it's population has grown 10% in a decade

When analysing the ‘musthaves’ for somewhere to live, buyers usually need to compromise. Surely it’s impossible to find all you want in one place?

Is there a cool city with excellent education facilities and good transport, as well as good proximity to countryside and the coast?

Well, there is one place that ticks those boxes: welcome to Bristol. 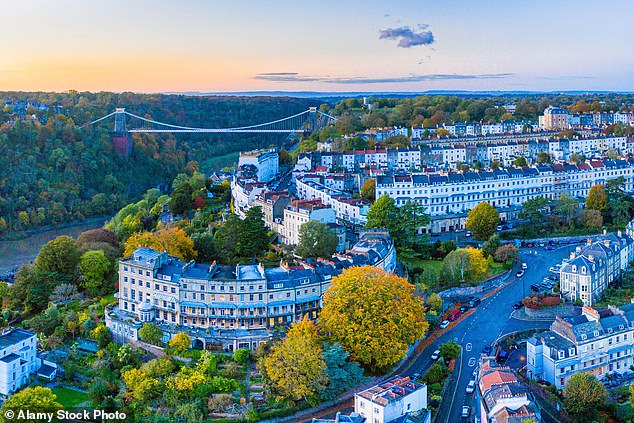 Many have discovered the city’s advantages recently: last year its population hit 465,900, which is 10 per cent up on a decade earlier and well ahead of the national average.

It’s a young city, too the typical age is 32, compared to 40 in England and Wales.

That could be because, since 2015, a £700million electrification project has cut the journey to London by 20 minutes, meaning it takes around an hour-and-a-half to get to Paddington.

The city has also welcomed big-name firms such as Airbus, while newcomers such as Hargreaves Lansdown are helping it to build a reputation as a financial hub.

The BBC is active there, too; the Bristol base already produces Antiques Roadshow, while the next series of Top Gear is being made there. Bristol also features in the hit thriller Chloe.

This month the city’s airport got the green light to expand from 10million passengers a year to 12million, creating up to 5,000 jobs regionally. 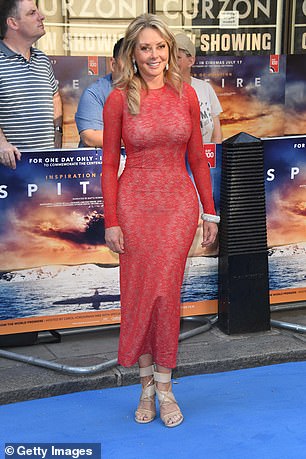 You get the point – Bristol is a city on the move. As a result, house prices have boomed. Rightmove says two Bristol suburbs are among the ten places in the UK that have seen the largest increases in the past decade.

However, agents say that when attracting people into Bristol from outside, two other areas are the most popular.

The best-known is Clifton, famous for its suspension bridge and celebrity resident Carol Vorderman.

There, a listed Georgian townhouse of four storeys will set you back £1.25million or more. ‘Buyers include those already in the area, people moving from London, and those from foreign climes,’ says Richard Brooks, of estate agency Savills.

These hotspots are close to the city centre and wellserved by bike lanes and buses Redland has a train station, too.

This infrastructure bolsters Bristol’s eco reputation. It was this country’s first cycling city in 2008, and was recently named Britain’s most environmentally friendly city according to property website Good Move.

But if it’s a new home you’re after, there’s plenty of regeneration. Wapping Wharf is a new community at centrally located Bristol harbour, featuring Cargo eateries and shops in converted shipping containers.

Or there’s Brooks Dye Works, which has new homes built around an industrial chimney in St Werburghs, in the northeast of the city. 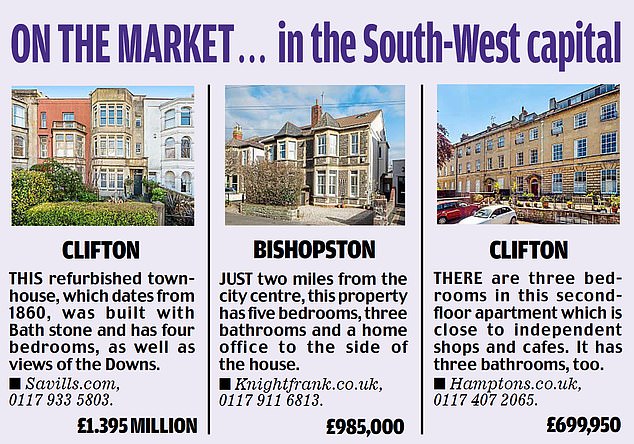 ‘St Werburghs has a great community, with a creative art scene,’ says Robin Squire, of Acorn Property Group, which is developing the site.

But there is a downside to this popularity – the prices.

‘The cost per square foot of property in Bristol is 27 per cent higher than the UK average,’ says Grainne Gilmore, head of research at Zoopla.

But for most Bristolians, the city’s biggest draw is the vibrant community enjoying a small-scale city punching above its weight in terms of culture, diversity and youth.

The council says some 90 languages are spoken there, it has been named Britain’s Best Place To Live twice in the past decade, and it has got two of the country’s best universities. London, eat your heart out!