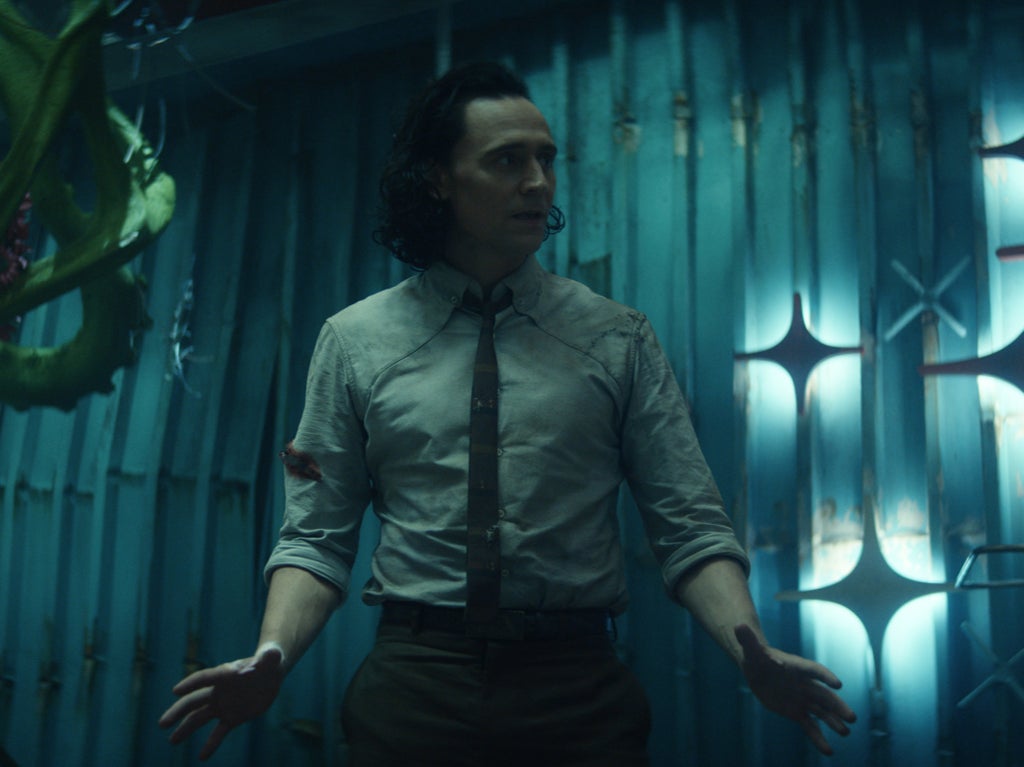 Loki nearly featured a scene in which Tom Hiddleston’s antihero has lots of sex.

In a new behind-the-scenes special released on Disney Plus, titled Assembled: The Making of Loki, fans were given a glimpse at the writing process for the Marvel series.

In one scene, viewers are shown inside the writers’ room, in which a whiteboard is shown in the background detailing a montage that didn’t make the cut.

It describes Loki taking part in a range of different activities, including “visiting different time periods” and “doing crazy mischief, AKA sex” (via /Film).

It was revealed in episode three of the Marvel series that Loki is bisexual, making him the first openly bi character in the MCU.

In the episode, titled “Lamentis-1”, a Variant named Sylvie (played by actor Sophia Di Martino) enquires about Loki’s romantic history. “How about you?” she asks. “You’re a prince. Must’ve been would-be princesses or perhaps another prince?”

A mid-credits scene from the final episode confirmed that Loki would be returning for a second season.

We may earn commission from some of the links in this article, but we never allow this to influence our content.

Loki is available to stream on Disney Plus

And Just Like That: Carrie and Big appear to have strained conversation on Sex and the City reboot set