By Patrick Tooher For The Daily Mail

A start-up challenger bank which aimed to disrupt the small business lending market has thrown in the towel after failing to raise cash to keep it afloat.

Bank North was trying to find £30m to secure a full banking licence from the Bank of England, which would have allowed it to take deposits from retail savers.

But in a letter to shareholders over the weekend, seen by the Daily Mail, the stricken bank’s chairman Ron Emerson said it had been ‘unable to close this critical capital raise within the necessary timeline’. 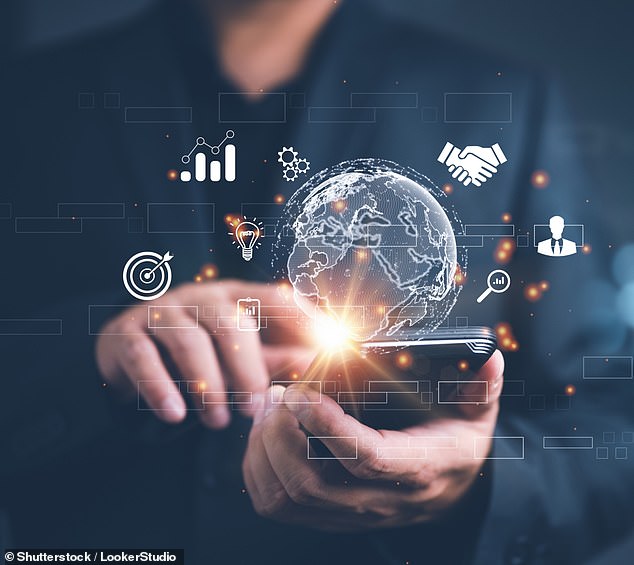 Throwing in the towel: Bank North was trying to find £30m to secure a full banking licence from the Bank of England

‘It is therefore with great regret that I have to inform you that… the board of Bank North has decided to initiate a solvent wind-down of the bank, with immediate effect,’ Emerson added. Bank North is in talks with an unnamed third party to sell its £17m loan book and transfer its Manchester-based lending team – about a third of its 60 staff.

A deal could be done in the next few weeks but Emerson cautioned: ‘Completion of this transaction is critical to ensuring a solvent wind-down, where the priority will be to ensure full payment of our creditors, including staff, and that all outstanding liabilities are paid.’

Whatever the outcome, the bank will hand back its licence to the Prudential Regulatory Authority, which approves new banks.

The news is another headache for beleaguered Bank of England governor Andrew Bailey, who is already battling to shore up confidence in the mortgage, pensions and currency markets amid ongoing turmoil. It is also a blow to the Government’s ‘levelling up’ agenda as Bank North focused on plugging a gap in the regional lending market.

Founded in 2018, the ‘fintech-enabled’ start-up specialised in making loans to local small businesses of between £500,000 and £5m. It began lending to them a year ago after acquiring a restricted banking licence.

Emerson, a former chairman of the state-backed British Business Bank, blamed ‘a gathering storm of economic uncertainty over the past six months’ for Bank North’s failure. Latest accounts show it lost £1.9m in the nine months to March 2021.