By Sarah Packer For Mailonline

The couple, who met on the 2017 series of the ITV2 show, were given a private tour of the new attractions inside Alton Towers Resort with their two-year-old son, Presley.

Jess, 28, filmed Dom, 31, taking the tot down a slide in the new Hey Duggie playground as well as testing out the Postman Pat and Peter Rabbit rides. 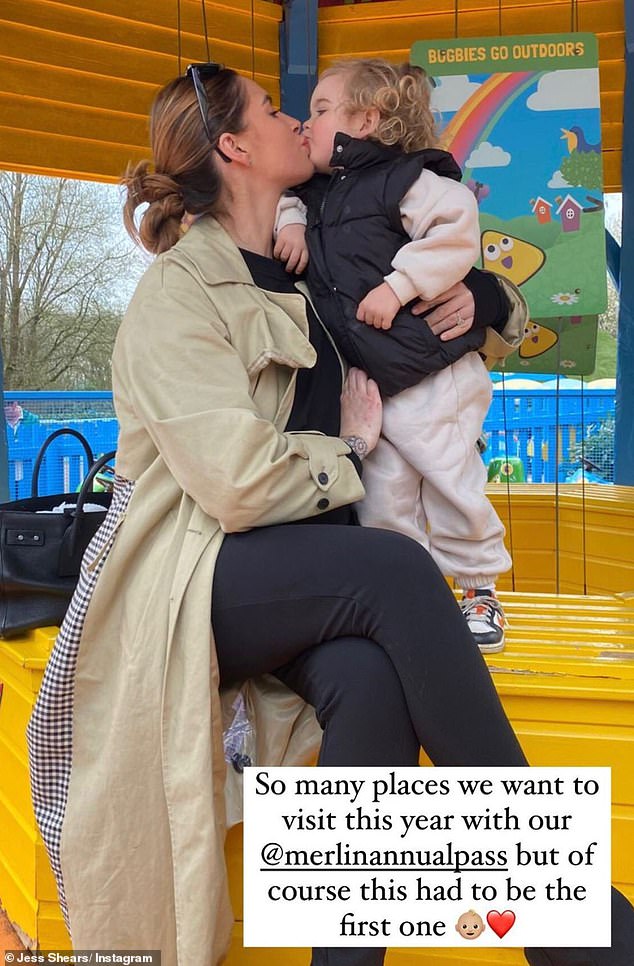 Speaking on her Instagram stories, Jess said: ‘He had the best time, I’ve never seen him so in awe.’

The reality favourites weren’t the only celebrities taking in the three new attractions inside CBeebies Land.

Their young children met some of CBeebies’ most well known characters and personalities, including Andy Day who officially opened the resort’s 2022 season by pressing a giant gold buzzer, sparking multi-coloured streamers into the air. 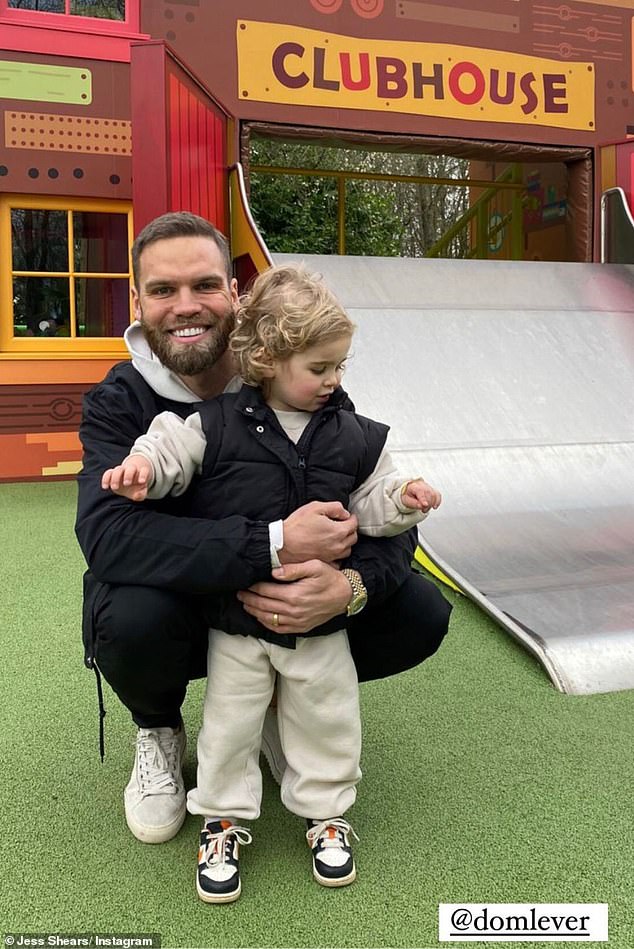 Adorable: The couple, who met on the 2017 series of the ITV2 show, were given a private tour of the new attractions inside Alton Towers Resort with their two-year-old son, Presley

The kids’ favourite’s interactive show Andy’s Adventures Dinosaur Dig is one of the new attractions at the Stoke-on-Trent theme park, alongside the Hey Duggee Big Adventure Badge playground and JoJo & Gran Gran At Home.

CBeebies fans Jess and Dom announced their pregnancy earlier this month by sharing a video showing Jess’ pregnancy test and a baby scan, plus son Presley kissing her tummy, alongside the caption: ‘Our family is growing.’

The expectant parents also revealed their second baby will be another boy and Jess is due to give birth in June.

They married in October 2018, a year after first meeting in the Love Island villa. 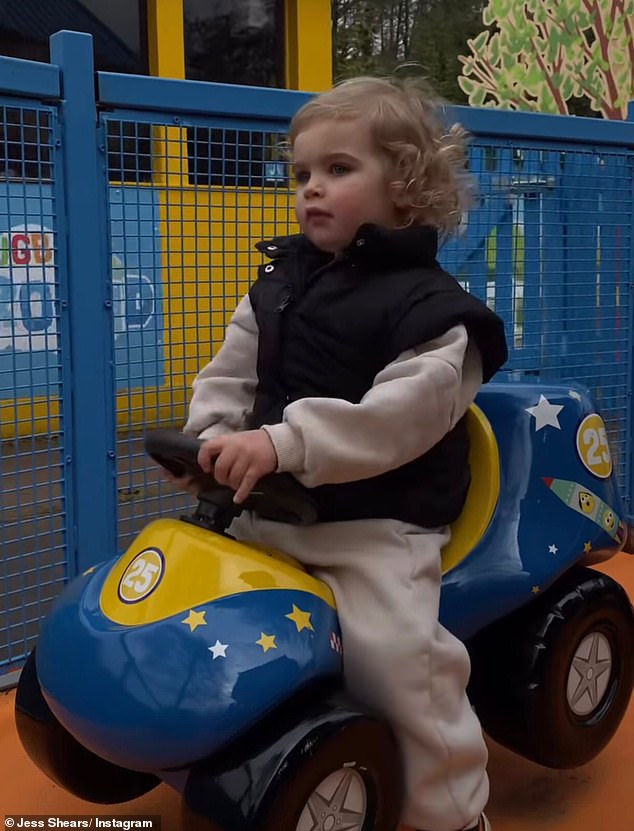 Happy: Jess and Dom revealed they’re expecting their second baby together this month, excitedly sharing a video on Instagram saying:’ Our family is growing’ 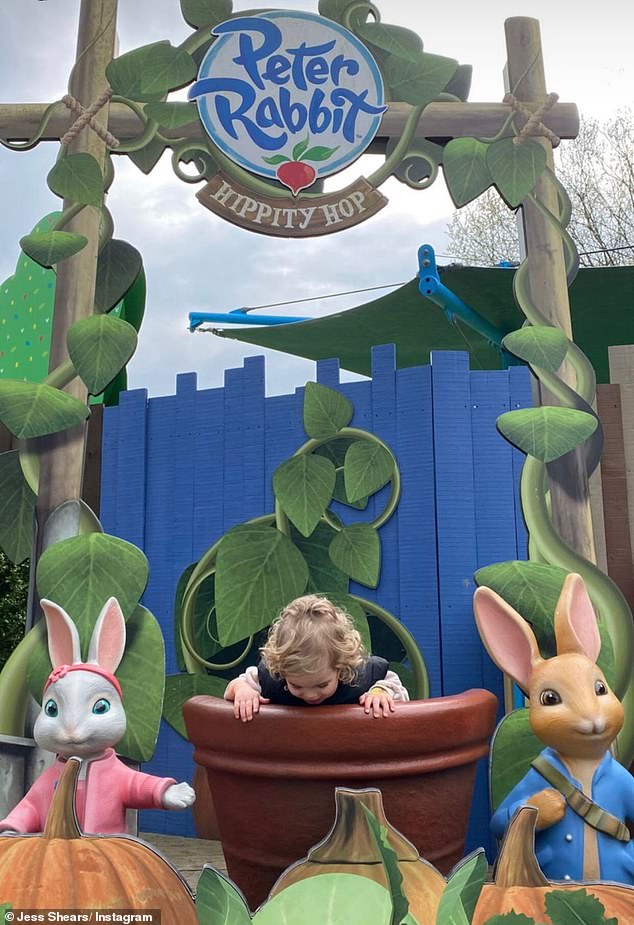 Fun: The Love Island couple’s son hid in a giant plant pot as he explored the attractions at CBeebies Land

Dom proposes three months after their stint on the reality show and they tied the knot on the Greek Island of Mykonos during an intimate ceremony in front of just 22 people.

Dom said at the time: ‘People said we wouldn’t last but now we’re husband and wife.

‘We’re proof that when you meet the right person, there’s no need to hang around.’

The couple live in Devon, where Jess originates from, and are currently renovating their dream home.