She rose to fame on the series six winter edition of Love Island.

And Natalia Zoppa, 22, put on a very busty display in a white halter neck cropped top as she stepped out to Lane 7 Bowling in Manchester on Sunday.

The television personality showcased her incredible figure as she flashed her taut abs in the casual ensemble. 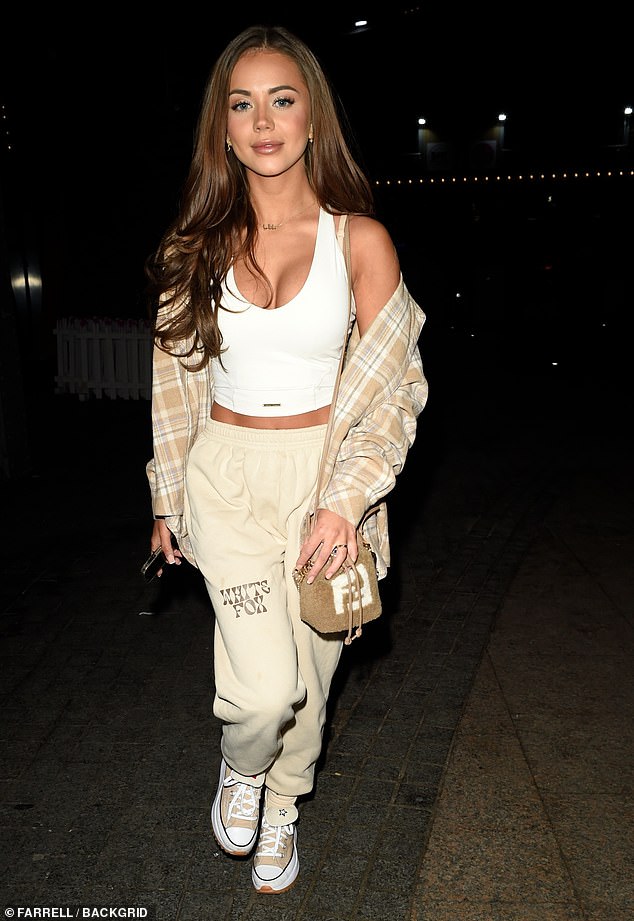 Stunning: Love Island’s Natalia Zoppa, 22, put on a very busty display in a cropped top and joggers as she headed out for a fun night of bowling at Lane 7 in Manchester on Sunday

She added a cream pair of joggers and she layered over beige checkered shirt for her neutral toned look.

Her brunette tresses were worn down in a soft curl with a centre parting and she opted for a glowing makeup palette. 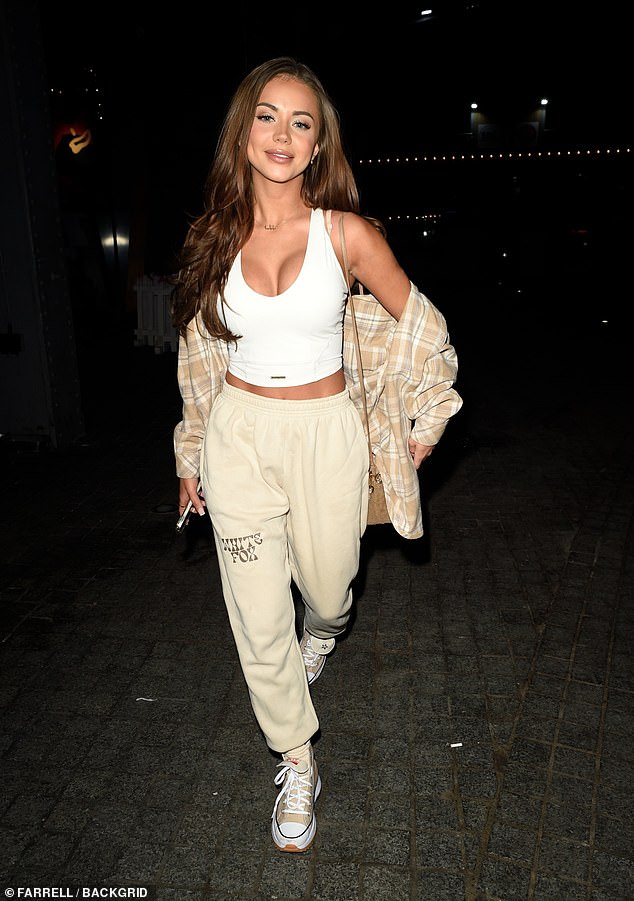 Incredible! The television personality showcased her incredible figure as she flashed her taut abs in the casual ensemble

In March last year, Natalia made headlines after it was claimed Jack Grealish had slid into her DMs.

The Premier League footballer reportedly sent the star a waving hand emoji via a direct message, which is widely seen as code for an opening chat-up move.

It was Natalia’s boyfriend Hass who outed Jack, as he showed off the DM while calling out the midfielder in a hilarious TikTok video.

Hass said in the clip: ‘As if today couldn’t get any weirder, the best player in the Premier League tried to chat up my missus.’

He then paid reference to Natalia’s page on adult subscription site OnlyFans and joked: ‘Send him the OnlyFans link – he’ll be a good tipper.’ 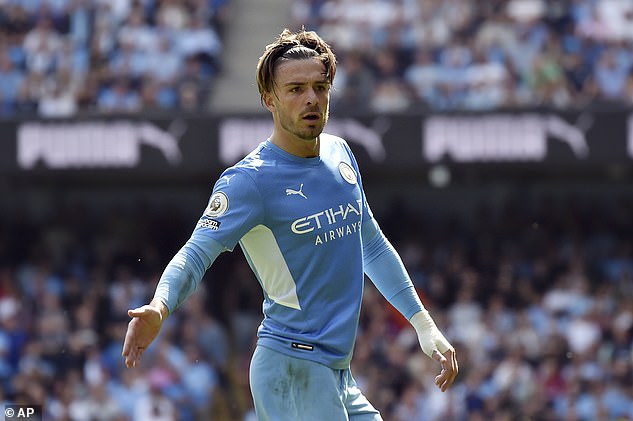 Drama: Natalia made headlines in March when it was claimed footballer Jack Grealish slid into her DMs and sent her a waving hand emoji

Natalia, who was sat with her back to the camera in the video, wasn’t so keen on the idea and replied: ‘I’m not going to send him the OnlyFans link!’

A source told The Sun at the time: ‘It was all a bit of a laugh for Natalia and her boyfriend, neither of them took it seriously. Hass is not surprised Jack would be attracted to her because she’s gorgeous and he’s proud of her.

‘He wasn’t having a go at Jack, he thought it was a good opportunity for her to draw attention to her social media and OnyFans because she thrives on having as many followers as possible.’

Jack has since gone on to be linked with Emily Atack and Amber Gill, despite being in a relationship with childhood sweetheart Sasha Attwood. 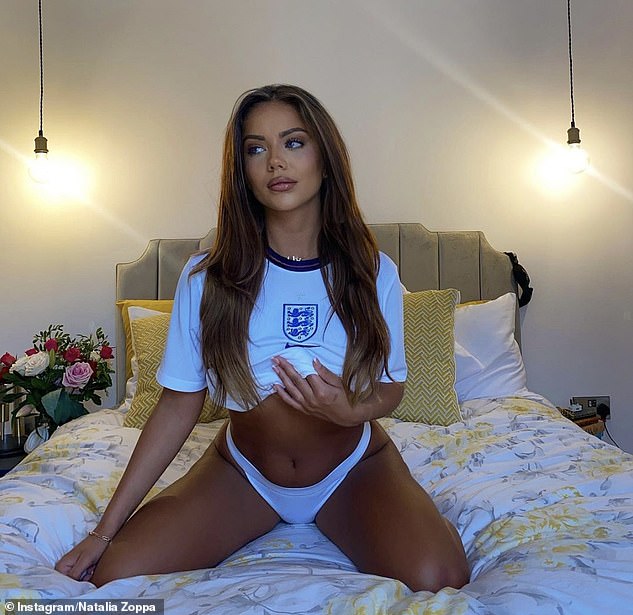 Called out: Natalia’s boyfriend poked fun at an alleged DM from Jack Grealish in a video he shared to TikTok back in March