By A. James Daily Mail Australia

Married At First Sight is continuing its ratings dominance.

A Current Affair was also an impressive performer with 745.000 viewers. 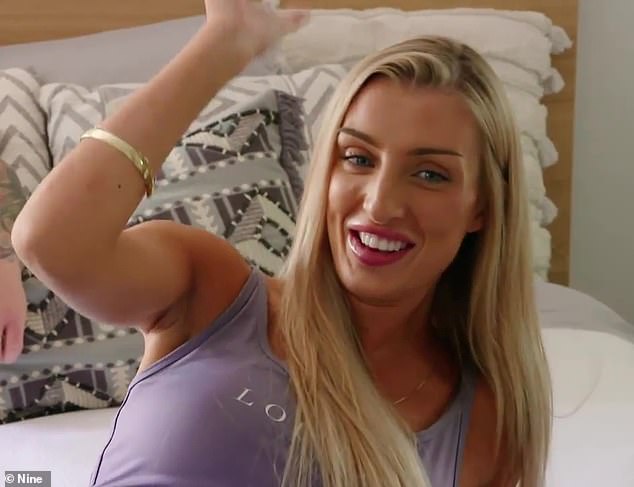 Home and Away was a bright point in Channel Seven’s schedule.

The popular drama attracted 512,000 viewers, making it the best performer for the network on the night. 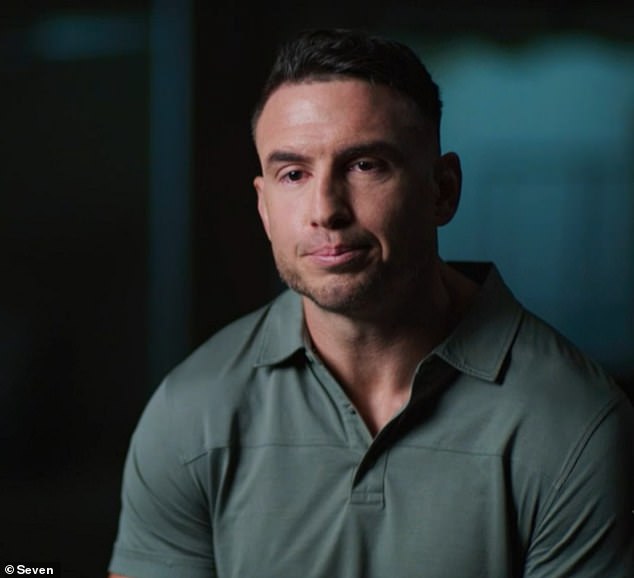 Married At First Sight was plunged into chaos on Sunday night’s episode when Daniel Holmes and Carolina Santos interrupted proceedings to announce they’d recoupled and wanted to continue in the experiment together.

‘We are genuine and real about this experiment and how we feel about each other. So yes, there’s a part of us that would like to continue to experiment together,’ Daniel told the trio of experts.

Carolina’s ‘husband’ Dion Giannarelli then left the room in protest, which prompted a group walk-out. 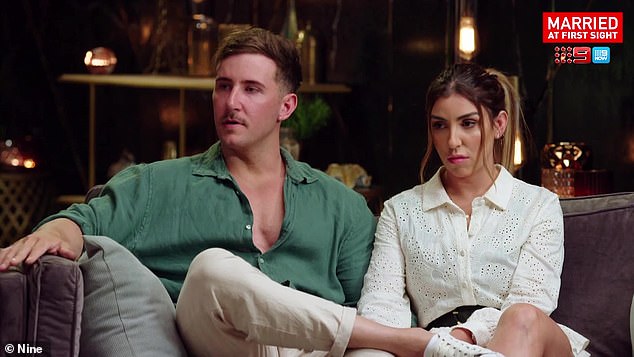 Surprise! MAFS was plunged into chaos on Sunday when Daniel and Carolina interrupted proceedings to announce they’d recoupled and wanted to continue the experiment together

It was the first time in MAFS history where the cast was horrified by a couple’s brazen display – and acted accordingly. 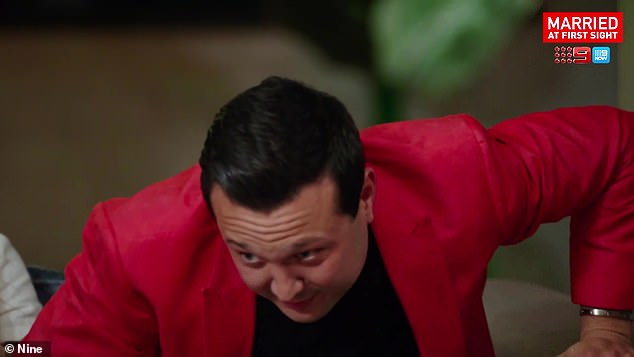 ‘I’ve had enough for one night’: Carolina’s ‘husband’ Dion Giannarelli (pictured) left the room in protest, which prompted a group walk-out