Selina Chhaur suffered a heartbreaking split from Cody Bromley on Married At First Sight this season.

But on Thursday, the 33-year-old didn’t seem to have a care in the world as she stepped out in Adelaide to grab a cup of coffee.

The hairdresser was notably not wearing her wedding ring, further proving she has well and truly moved on from Cody. 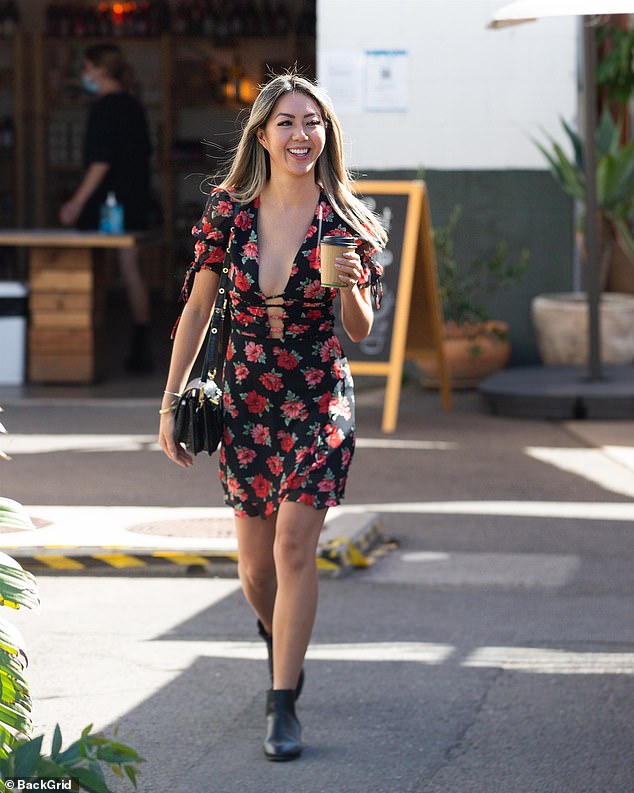 Happy ending: Married At First Sight’s Selina Chhaur was beaming as she stepped out without her wedding ring in Adelaide on Thursday

The bubbly star looked sensational in a flirty floral frock with a plunging neckline that revealed a tasteful hint of cleavage.

Selina couldn’t wipe the smile off her face as she chatted to a pal on the phone.

Her hair appeared to be freshly cut and styled, with blonde streaks throughout.

It comes after Cody, 31, dumped Selina in the car on their way home from filming the MAFS reunion dinner party in January.

The pair announced their split at the final debrief with the experts the next day. 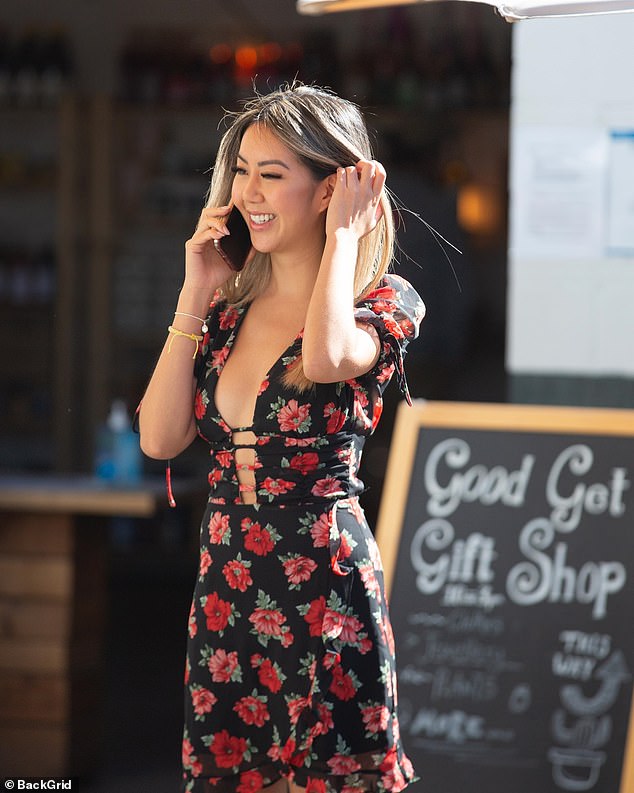 What marriage? Selina seems to have moved on from her ‘marriage’ to Cody Bromley

Selina told Yahoo her ‘husband’ was acting strangely at the dinner party, and she didn’t realise until later this was because he was planning how he would break up with her.

She said things had been great after shooting their final vows in December, with the pair making plans to live together in Sydney once Selina had completed her work commitments in Adelaide.

But their relationship cooled off suddenly when it came time to film the reunion, and Cody became ‘standoffish’ and started making ‘narky’ comments. 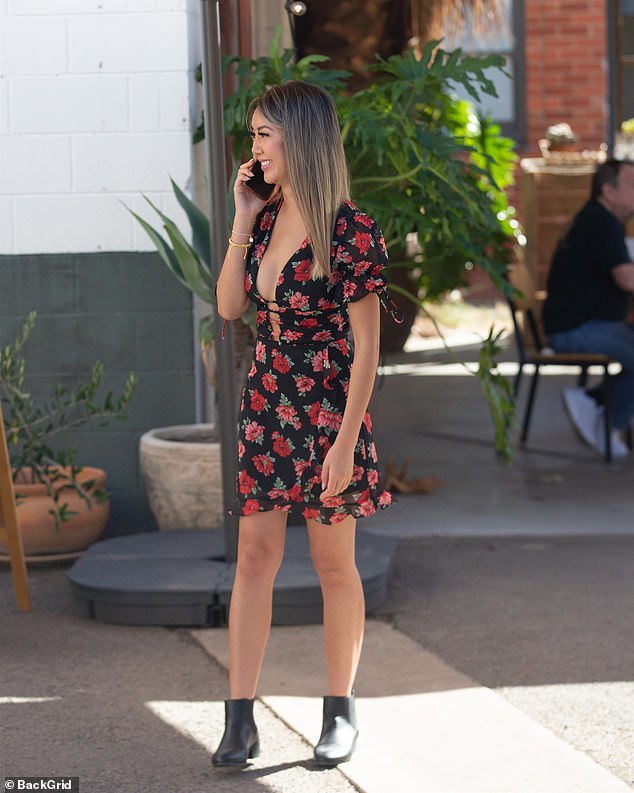 Flowers: The bubbly star looked sensational in a flirty floral frock with a plunging neckline that revealed a tasteful hint of cleavage

At about this time, Selina noticed her partner would only show affection when the cameras were around, but would become distant whenever they were alone.

At the dinner party, the couple excitedly told their co-stars about their plans for the future, but as the night went on, Selina noticed a change in Cody.

He wasn’t just being unaffectionate, but ‘kept literally, like, blocking me out with his arms’ whenever Selina tried to initiate some form of touching. 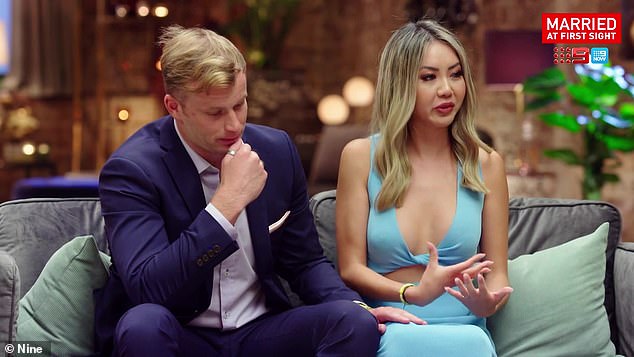 Shattered: Selina suffered a heartbreaking split from groom Cody on Married At First Sight this season

And then during the car ride back to their hotel, when there were no cameras around, Cody told Selina he didn’t want to be with her anymore.

He broke her heart with four brutal words: ‘I’m gonna call it.’

Selina couldn’t believe what she was hearing, telling Yahoo: ‘I was a little bit rattled, like, “Wait, what’s going on? What did you just say? What do you mean you’re calling it? Calling what?” And he’s like, “Yeah, I’ve decided we’re just going to break up.”‘

She said the abrupt way he ended things meant she had ‘no closure’, and resented the fact he’d made her feel like she was somehow to blame.

Cody and Selina would go on to confirm their split at the final debrief with the relationship experts, which was filmed the day after the reunion dinner party. 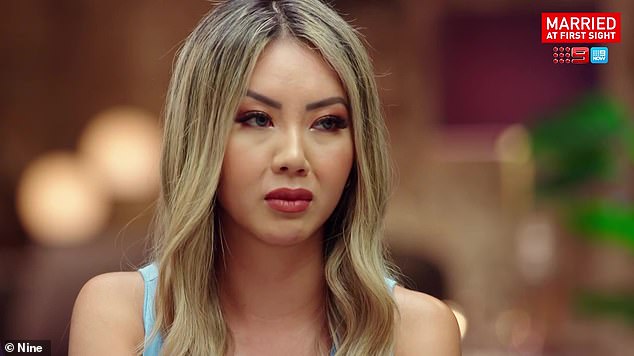 Gutted: The hairdresser was shattered after getting the flick from Cody on the finale