Mary J. Blige looked incredible as she arrived on the red carpet at the Billboard Music Awards in Las Vegas on Sunday.

The star, who’s a 10-time BBMA winner during her illustrious career, is set to receive the Icon Award at the ceremony.

Ahead of all the festivities, the so-called Queen of Hip-Hop Soul took to the red carpet and showed, at 51, that she can still strut her stuff with pride, alongside any of the other stars on the musical landscape.

Legendary and iconic: Mary J. Blige, 51, is being honored at the 2022 Billboard Music Awards with the Icon Award; she’s also among the performers hitting the stage at the event

The It’s All Love star made her way in front of the line of photographers in a black-patterned dress that showcased her womanly curves.

With sharp, angular patterns, the number allowed Blige to flaunt her 5ft9in figure, as well as give hints of her cleavage and midriff.

Giving her an added boost, the New York City native wore a pair of black strappy heels that wound around each foot and ankle a few times. 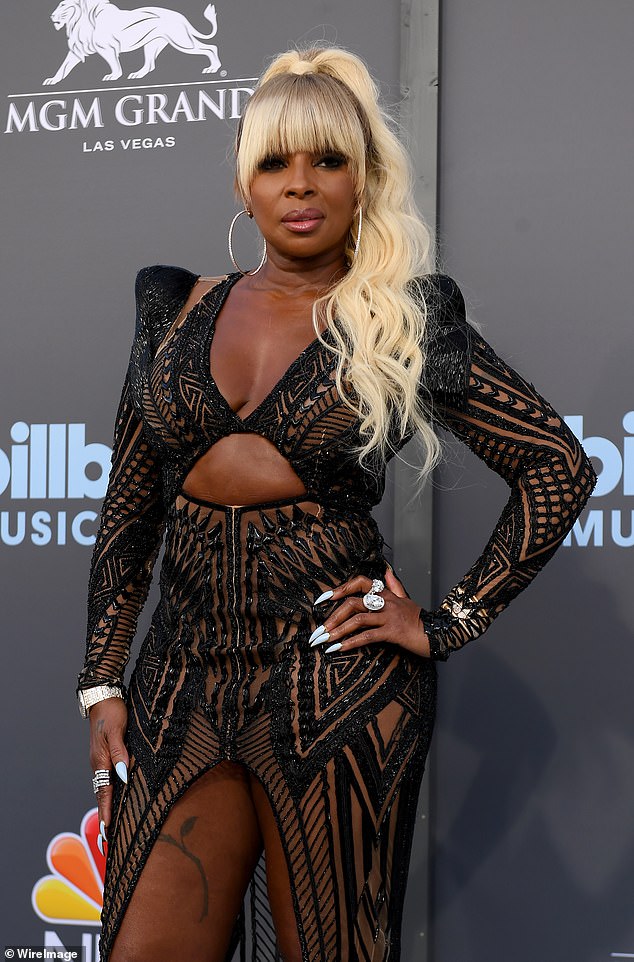 Revealing: The It’s All Love star made her way in front of the line of photographers in a black-patterned dress, that showcased her cleavage, midriff and gams, and a pair of strappy heels

Beginning with her first two studio albums – What’s the 411? (1992) and My Life (1994), Blige is credited with influencing the musical marriage of hip hop and R&B, and thus earning her the nickname Queen Of Hip-Hop Soul.

In all, she has recorded and released 14 studio albums, headlined 10 tours, and co-headlined four more treks through parts of the world. 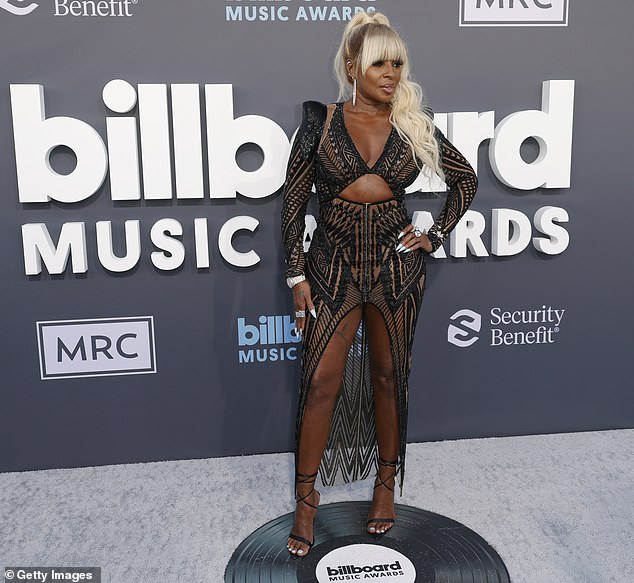 Acclaimed: The so-called Queen of Hip-Hop Soul has won 10 Billboard Music Awards during her illustrious career that dates back to 1991

‘My career has been such an incredible and unexpected journey that has included many turns into avenues I never could have imagined like acting, producing, launching businesses and now even my own music festival,’ Blige told Billboard.

‘Through it all, I always one way or another gravitated back to my first love, music. To be recognized in this way at this moment, with the Icon Award at the Billboard Music Awards, is an incredible honor and one that I am truly humbled by.’

Along with her special honor on Sunday, Blige also took to the stage as one of the performers.

Blige has also won nine Grammy Awards during her career that dates back to 1991. 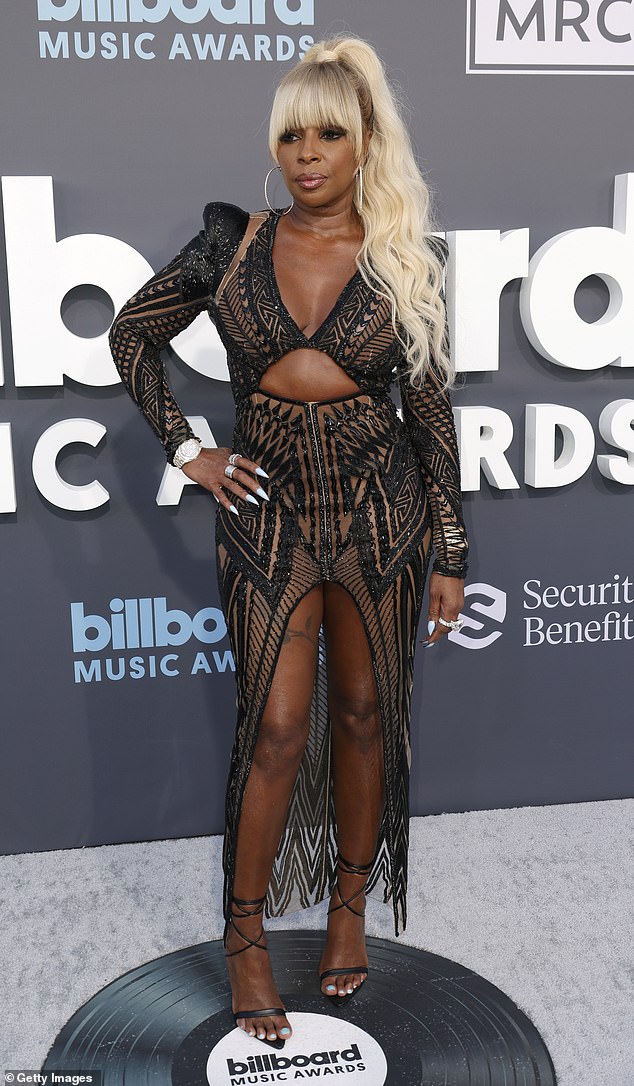 Humbled: ‘To be recognized in this way at this moment, with the Icon Award at the Billboard Music Awards, is an incredible honor and one that I am truly humbled by,’ Blige told Billboard

Vitamin B12 deficiency signs: Four 'neurological symptoms' – are you at risk?