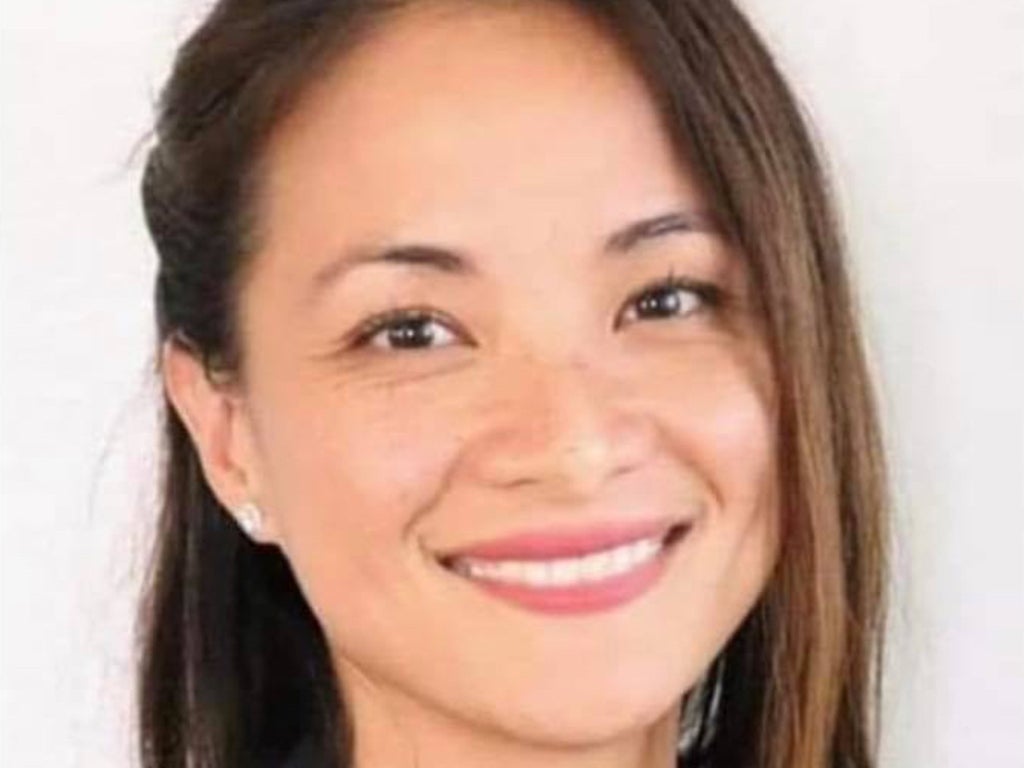 The husband of missing California woman Maya “May” Millete allegedly researched hemlock poison before she vanished 10 months ago.

Larry Millete was arrested and charged with his wife’s murder on Tuesday in San Diego County. He had been a person of interest in the case since July.

Ms Millete vanished from her home in East Lake, Chula Vista, on 7 January, the same day she scheduled a meeting with a divorce attorney.

Over the course of the months-long search for Ms Millete, her family repeatedly shared  suspicions that her husband had something to do with her disappearance after the couple allegedly experienced marital discord throughout the year prior.

New details about the couple’s troubled relationship emerged in Mr Millete’s Declaration in Support of the Arrest Warrant filed in California Superior Court on Monday.

In the document obtained by The Sun, Chula Vista Police Detective Jesse Vincente alleged that Mr Millete became increasingly “stalker-like” toward his wife in the months leading up to her disappearance.

Mr Millete’s search history allegedly showed he looked up “plant you take to never wake up” in March 2020 and “water hemlock” in November of that year. Water hemlock is a poisonous plant that can be fatal to humans.

Det Vincente described how Mr Millete monitored his wife’s movements and indicated frustration with their sex life, writing:  “As their relationship declined, Maya was not interested in a physical relationship with Larry.

“In December of 2020, Larry conducted a search entitled: ‘my wife doesn’t want me to touch her’ and then searched for ‘Flunitrazepan, Rohypnol, and diphenhydramine.’”

Det Vincente explained that those drugs are central nervous system sedatives that “could be used to incapacitate a person”.

Mr Millete also allegedly researched how to put a hex on his wife and sent “hundreds” of emails to various companies advertising “spells”, the declaration states.

“These companies purport to be psychics, spirit-channellers, or white-light practitioners capable of ‘energy work’ who sell spells that can be cast to enhance a person’s love life, eliminate debt, or make a romantic partner remain faithful,” Det Vincente wrote.

In one email, Mr Millete is quoted as writing: “Can you hex to have her hurt enough that she will have to depend on me or need my help?”

He sent his final email seeking spells on 8 January 2021, the day after Ms Millete was last seen, the declaration states.

In the weeks that followed, Mr Millete’s internet activity was centred around a man he believed was having an affair with his wife, Det Vincente alleged.

Mr Millete allegedly sent a text message saying he was “shaking inside and ready to snap” shortly after. Ms Millete’s phone was last active the following day, on 8 January.

Police are still searching for Ms Millete’s body and her family have appealed for help in the search. Mr Millete is expected to be arraigned on Thursday.

Is Watford vs Chelsea on TV tonight? Kick-off time and how to watch Premier League fixture