Mel Greig reveals she couldn’t get a job for years after 2012 royal prank scandal: ‘I applied for over a hundred roles and got a hundred rejections’

Mel Greig has bravely stepped forward to speak out about her own mental struggles, reliving the moment when a radio prank call went tragically wrong.

The former 2Day FM announcer made headlines in 2012 when she and co-host Michael Christian impersonated the Queen and Prince Charles to gain information about the Duchess of Cambridge during a hospital stay.

Days later, Indian-born Jacintha Saldanha, 46, the nurse who took the call, killed herself, and Michael and Mel were named in her suicide note. 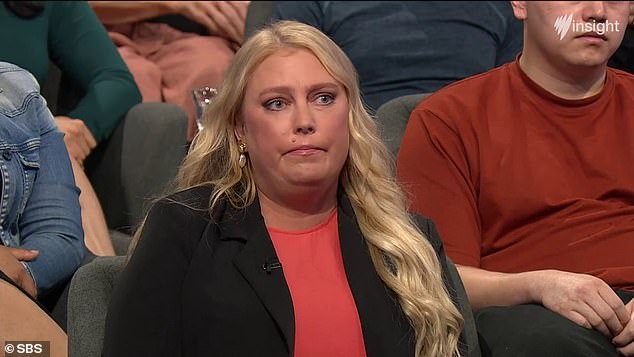 Broken: Mel Greig (seen on SBS Insight on Tuesday) has spoken of her own mental struggles after a radio prank call went terribly wrong in 2012

‘We basically had to go into hiding,’ Mel told Mamamia.

Mel, now 40, tried getting back into radio after years of negative headlines, public scrutiny and feelings of profound guilt and regret.

‘I applied for over 100 jobs and got 100 no’s back,’ she said of her attempt at a media industry comeback.

‘A charity wouldn’t even take the risk of letting me work behind-the-scenes stuffing envelopes. I just wanted to do good things for my soul again, and no one was giving me that chance.’ 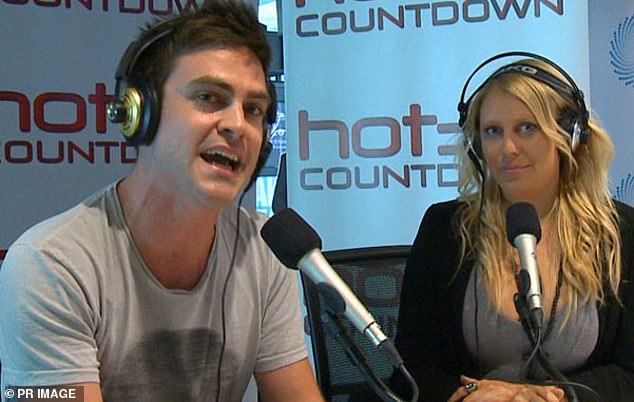 Radio star: Mel is seen here with her former 2Day FM co-host Michael Christian. A prank call in 2012 was linked to the death of British nurse Jacintha Saldanha and forced them off the air

After scoring a gig at Illawarra’s Wave FM 96.5 in 2015, Mel quit after two years and now works as a public relations and media manager.

On Tuesday night, Mel appeared on the SBS program Insight to discuss re-building a public reputation after it has been ruined by scandal.

When asked by host Kumi Taguchi whether she was scared for own safety during the sandal, the shattered radio presenter replied: ‘I wasn’t scared for my safety because I thought maybe I did deserve to die for what I did.’ 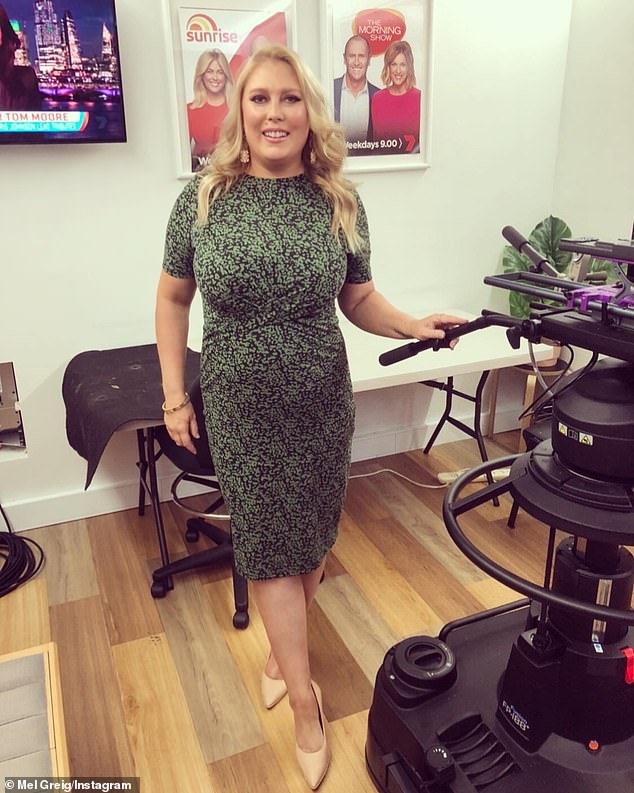 Rebuilding: Mel has revealed she now works in public relations after giving up on radio

‘I understand suicide more,’ Mel continued, referencing the tragic death of nurse Jacintha Saldanha, who was a mother.

‘But nothing will change the fact that someone wrote my name and thought of me, before they took their own life,’ she added.

‘That was very hard to deal with.’ 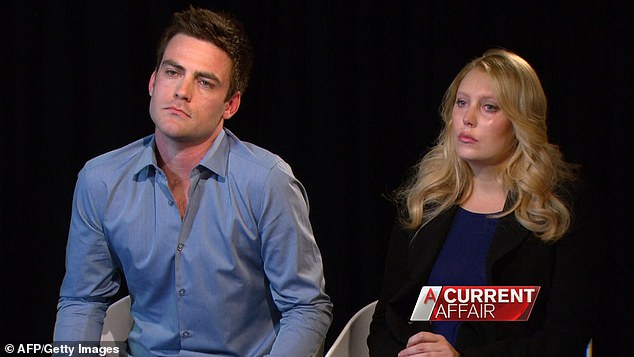 Devastated: When asked whether she was scared for own safety during the royal prank sandal, the shattered radio presenter replied: ‘I wasn’t scared for my safety because I thought maybe I did deserve to die for what I did.’. Pictured with former co-host Michael Christian