Hundreds of millions of pounds of taxpayer money squandered on ‘zombie businesses’ during pandemic, it has been revealed

Hundreds of millions of pounds of taxpayer money was squandered on ‘zombie businesses’ during the pandemic, it has been revealed.

The Future Fund, a £1.1billion portfolio set up by then-chancellor Rishi Sunak and managed by the state-owned British Business Bank, invested in 1,190 mainly early-stage companies during the pandemic.

But most are doomed to fail and will wind up as ‘zombie businesses’, minutes of the bank’s audit meeting in June showed. 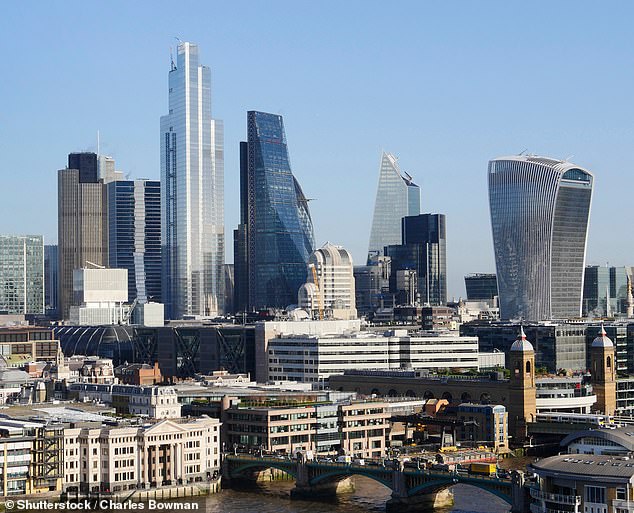 Doomed to fail: The Future Fund invested in 1,190 mainly early-stage companies during the pandemic

The Government did no independent due diligence on any of the businesses.

John O’Connell of the TaxPayers’ Alliance said: ‘These reports suggest taxpayers’ cash could have been lumped onto lost causes.’

The Future Fund scheme matched pound-for-pound funds raised from outside investors, up to £5m.

A spokesman for the bank said that write-offs with this kind of investment are relatively high but that financial returns are buoyed by a handful of ‘high performing outlier companies.’ She said it was too early to gauge the overall performance of the Future Fund.