Vaccine giant Moderna has let go of its new Chief Financial Officer one day into his stint after his previous employer launched an investigation into alleged improper sales practices. 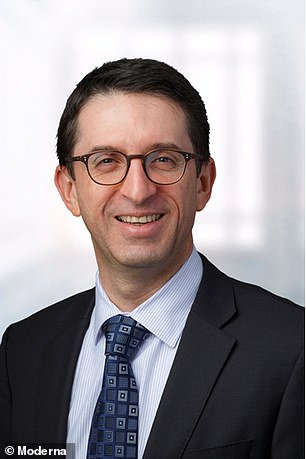 Jorge Gomez began his new role as CFO at the Cambridge, Massachusetts-based company on Monday, May 9, joining the biotech company from dental manufacturer Dentsply Sirona, where he served the same role.

On Tuesday, May 10, Dentsply notified the Securities and Exchange Commission (SEC) that it is investigating reports that the company incentivized dental providers to purchase products so executives could reach bonus figures.

In response, Gomez immediately departed Moderna, though he will still receive his full one year salary of $700,000 despite only working a single day for the company.

Dentsply did not give comment to DailyMail.com about the situation, only linking to a public filing on the matter. A Moderna spokesperson linked DailyMail.com to the announcement of Gomez’s exit when asked, but did not provide comment either.

Gomez did not immediately reply to a DailyMail.com request for comment.

Charlotte Business Journal reports that the company notified the SEC of the investigation this week, though it had begun in March.

As a result of the investigation, CEO Don Casey was ejected from his position on April 19. 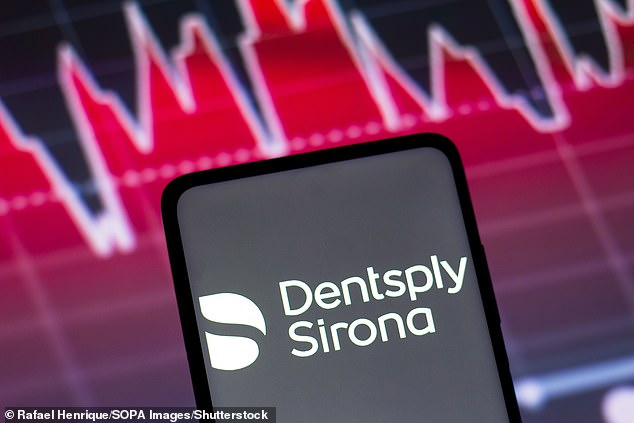 Whether Gomez’s exit was related to the investigation is currently unclear.

The notification reports that executives at the company may have used incentives to convince third party distributors to purchase Dentsply products during the third and fourth quarters of 2021.

Gomez had served as Executive Vice President and CFO of Dentsply, based in Charlotte, North Carolina, for nearly three years before leaving the company for Moderna, according to his LinkedIn page. 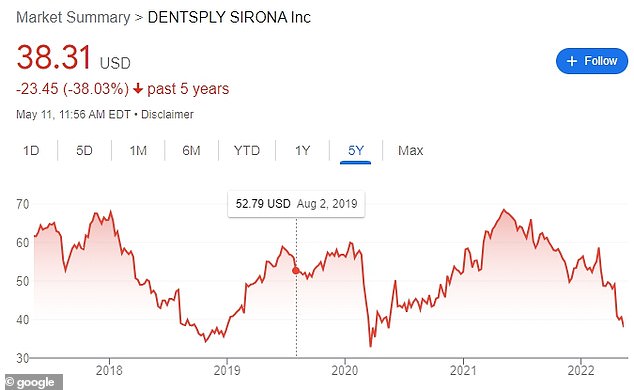 Gomez had also previously served in executive positions at Cardinal Health and General Motors as well.

‘Jorge’s passion for sustainability and ESG aligns closely with Moderna’s vision to make corporate responsibility a critical part of who we are and what we do,’ Stephane Bancel, CEO of Moderna, said in a statement upon Gomez’s hiring last month.

‘I look forward to working with Jorge as we continue to deliver on our strategic priorities to ultimately impact human health with mRNA medicines.’

His departure at Moderna will cost him his signing bonus, and eligibility for other bonuses that were a part of his compensation package. Gomez is still owed his full yearly salary, though.

David Meline, who previously served as CFO and vacated the position when he retired earlier this year, will fill the position in the interim. 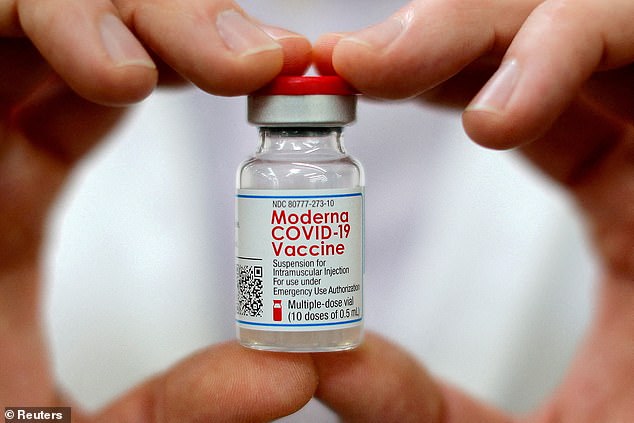 Moderna’s COVID-19 vaccine made it a household name in 2021, and fueled the $12 billion in profit it earned last year (file photo)

Moderna was arguably the biggest winner during the COVID-19 pandemic among U.S.-based firms.

The company was largely unknown to the general public until it rolled out its COVID-19 vaccine starting in December 2020.

The mRNA vaccine is one of the most popular in the world. Sales of the jab worldwide fueled the $12 billion in profit the company earned last year.

It expects to bring in $21 billion in revenue this year off of sales from the shot alone, not including the potential revenue that will come in from potential fourth shots for the entire adult population later this year.

The firm is now trying to parlay its mRNA success with Covid into more products as well, as it is already underway of research and development of flu shots, new Covid boosters, HIV vaccines and even cancer treatments using the technology.

Pregnant Stacey Solomon confirms she hasn't given birth yet