Mo’Nique settles sex and racial discrimination, retaliation lawsuit with Netflix… after they offered her $500K for a comedy special and refused to increase the number

Netflix and Mo’Nique have settled what could be a precedent-setting lawsuit regarding sex and racial discrimination.

The case stems from a 2017 meeting between the Oscar-winning Precious star and the streaming site, which was looking to ramp up its stand-up comedy content at the time.

Mo’Nique, whose real name is Monique Hicks, 54, refused a 2017 offer of $500,000 for a comedy special in which the streaming service would have complete control over the one-hour show, including owning the copyright and retaining all audio-only rights. 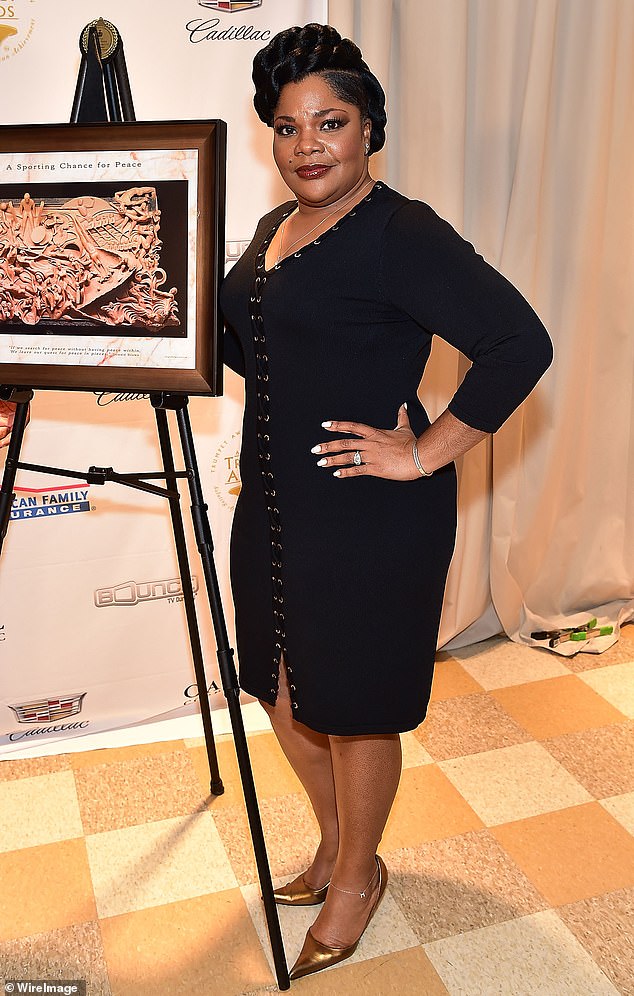 Settled: Mo’Nique and Neflix have settled a sex and racial discrimination and retaliation lawsuit three years after the actress, 54, filed the complaint against the streaming giant. Pictured Atlanta January 2016 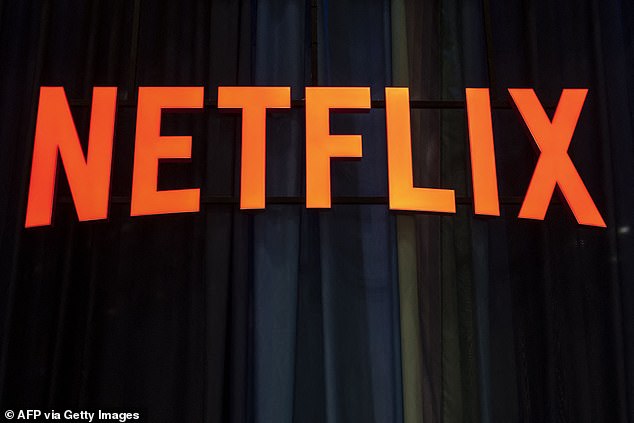 Retaliation: The Oscar winner called the streamer’s initial $500 thousand offer for a one-hour comedy special discriminatory. She later accused executives of retaliation when they refused to continue negotiations

In turning down the offer, The Bessie actress told executives she thought the low-ball offer was discriminatory.

Instead of continuing negotiations, Netflix walked away from the table.

The comedian and her attorneys filed suit in 2019, arguing that ending talks for the deal was retaliatory, as the usual practice is to start with a low number and gradually increase the offer until an agreement is reached. 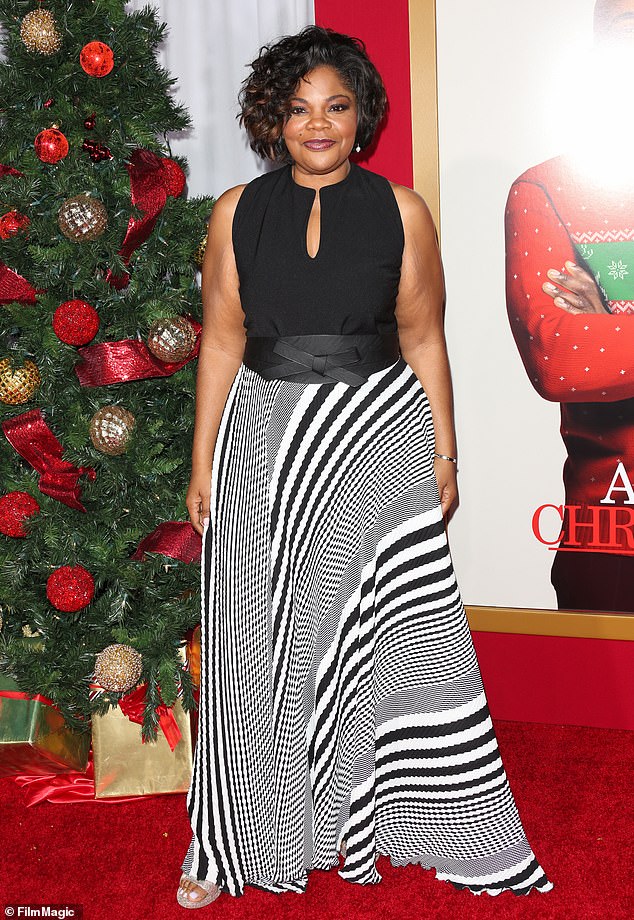 Others: The Almost Christmas actress said in a 2018 interview she worried that accepting the low offer would affect other women of color in their negotiations with Netflix

They contended that white women, such as Amy Schumer and Ellen DeGeneres, and men, including Dave Chapelle and Ricky Gervais reportedly earned tens of millions of dollars for their comedy specials.

Amy was reportedly going to be paid $11 million for The Leather Special, but when she learned of the high price tags attached to specials being headed by men, re-negotiated her deal with the streaming giant, and received it, earning $13 million, according to the complaint.

In a 2018 interview with Sway in the Morning, the BMF actress admitted she worried that accepting such a low offer would affect other women of color. 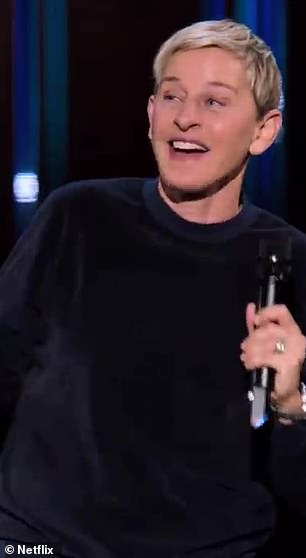 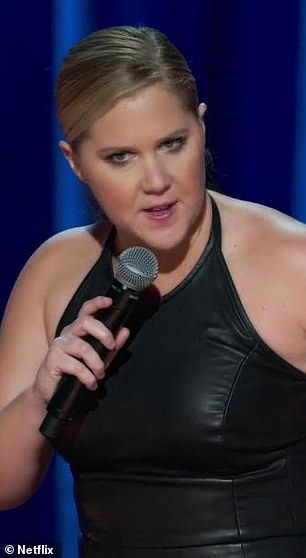 Millions: Mo’Nique argued that white women, such as Ellen DeGeneres, 64, and Amy Schumer, 41, earned tens of millions of dollars for their comedy specials 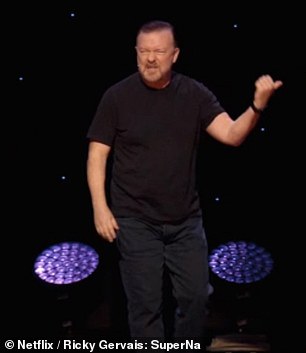 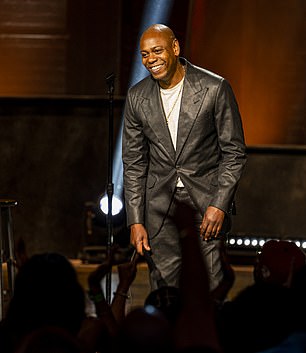 Top dollar: The complaint included information about the millions of dollars male comics such as Rickey Gervais, 60, and Dave Chappelle, 48, were paid for their deals

Netflix tried to have the case dismissed, twice, but US District Judge Andre Birotte Jr. refused to do so. In a 2020 opinion, the federal judge wrote,  ‘At the very least, Mo’Nique’s allegations permit the plausible inference that, had she not challenged her offer as discriminatory, Netflix would have continued negotiating in good faith with her and increased her offer, consistent with its customary practice in dealing with talent in the entertainment industry.’

The case was settled Wednesday, but no details from the deal that ended the three year legal battle were disclosed.