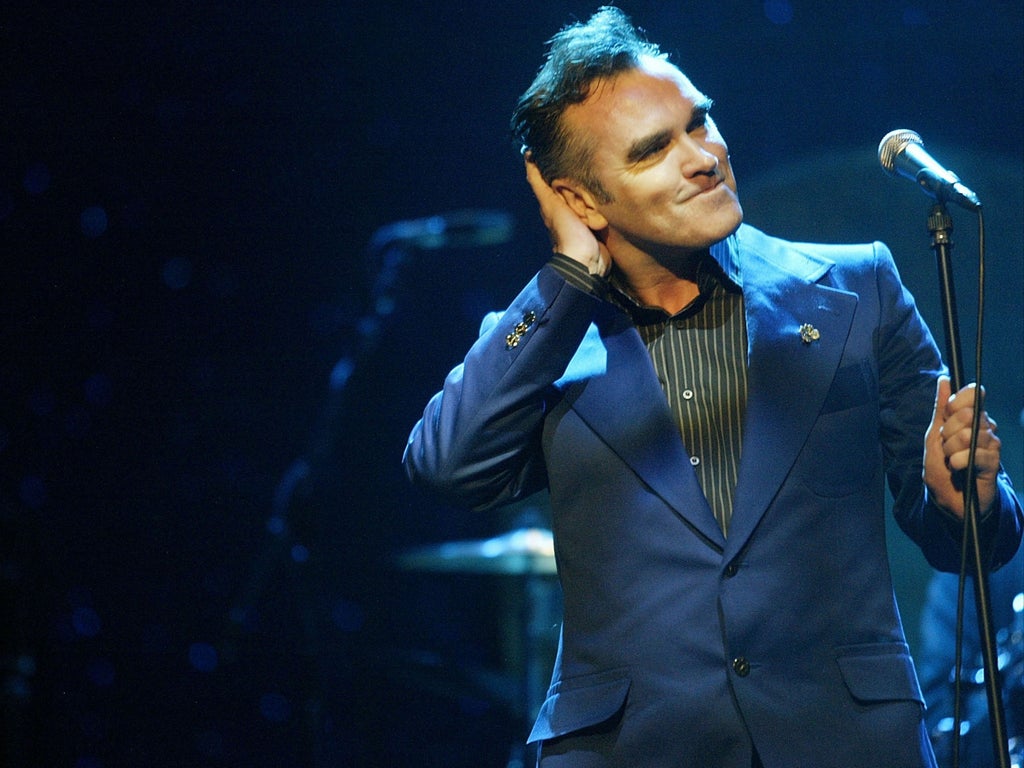 Morrissey has been trending on social media after Rick Astley announced he would be teaming up with Blossoms to perform the songs of The Smiths in October.

Despite the somewhat unusual partnership, many fans have joked that they would be happy to watch the performances instead of original lead singer, Morrissey.

Over the years, Morrissey has alienated fans due to a number of controversial statements.

Fans of the English rock band are now tweeting that they’d rather watch Astley perform Smiths songs than “watch Morrissey do anything”.

Others remarked that Astley is “the version of Morrissey” that people deserve.

“Did Morrissey do something problematic?” one Twitter user joked.

British journalist Sarfaraz Manzoor wrote: “If you had asked me in 1987 who, in 2021, I would have more respect for, Rick Astley or Morrissey, I would have given the wrong answer.”

The Smiths split up in 1987 after a fall-out between Morrissey and the band’s lead guitarist, Johnny Marr.

Some fans half-jokingly suggested that Astley step into Morrissey’s shoes to bring the band back to life.

Morrissey loyalists, unsurprisingly, retorted that the idea was abhorrent.

Astley and Blossoms announced the two-show ode to The Smiths’ greatest hits on 14 September on Twitter, but gave fans a teaser of the shows the night before.

At their 13 September gig in London, Blossoms invited Astley on-stage to perform The Smiths songs “Panic” and “This Charming Man”.

In a statement, the 55-year-old pop veteran said he was “hooked” to The Smiths since “they emerged in 1983” and that it’s “no secret” he has wanted to do this for a while. Astley first revealed his desire to perform a whole set of Smiths songs in a 2016 Rolling Stone interview.

Astley and Blossoms will perform in Manchester on 8 October and in London on 9 October.

The Stockport band’s frontman Tom Ogden expressed the Blossoms’ delight to be backing Astley for this special show.

“We’ve had wilder dreams, but not many,” he said.

Royal fans claim Prince Harry’s bald spot was Photoshopped on Time cover: ‘Where did all that hair come from?’

'Complete embarrassment!' Biden mocked as POTUS calls Aussie PM 'that fella down under'