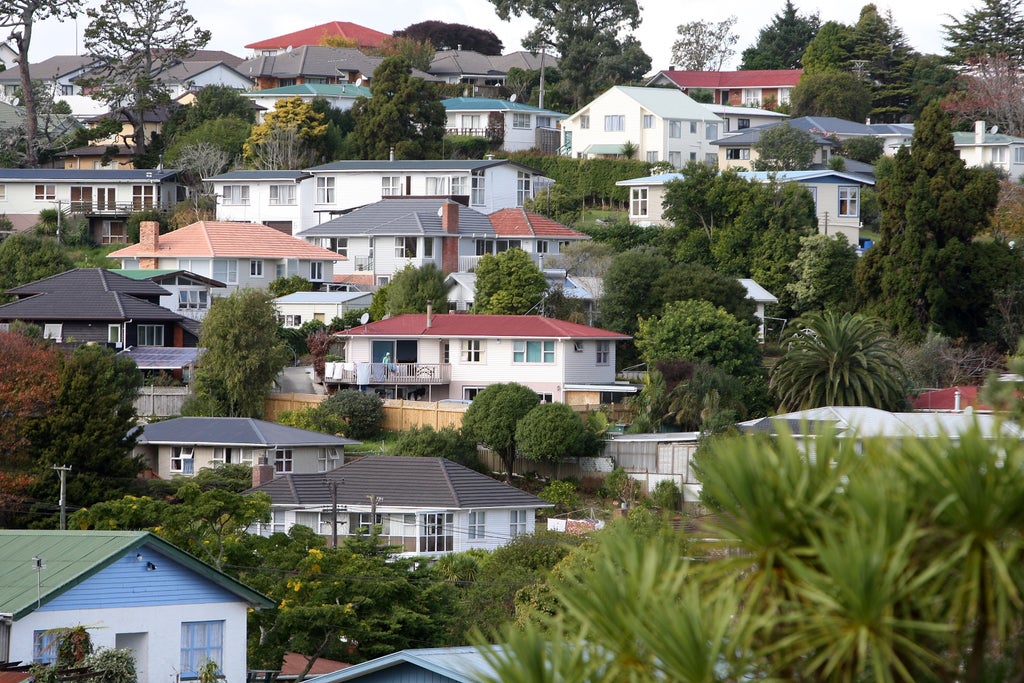 New Zealand’s housing crisis is having a “punishing impact” on marginalised communities and leaving many people homeless, the human rights commission said on Monday as it launched an inquiry into the country’s red-hot property market.

A raft of cooling measures enforced by Prime Minister Jacinda Ardern earlier this year has had no impact on runaway house prices in New Zealand, as investors cashed in on historically low interest rates and cheap access to capital under the government’s pandemic-inspired stimulus spending.

Property prices in New Zealand have soared by the most among OECD nations, rising about 30 per cent in just the past 12 months.

“It is having a punishing impact especially on the most marginalised in our communities,” he said.

The nearly 30 per cent year-on-year increase, on top of a 90 per cent rise in the preceding decade, has locked out first home buyers and low income earners.

“The right to a decent home, although binding on New Zealand in international law, is almost invisible and unknown in Aotearoa,” he said.

The United Nations Special Rapporteur on adequate housing, Leilani Farha, said in her report in June that consecutive governments have failed to ensure that the housing market meets the needs of the people.

Soaring prices and rents have forced families into emergency housing like motels, with about 23,000 individuals and families waiting for public housing.

Under pressure Ms Ardern launched a raft of measures this year to tax investors and discourage speculators, but these have had only a marginal impact.

The rising inequality inflamed by the housing crisis is arguably the biggest political challenge facing Ms Ardern’s centre-left Labour-led government. The 41-year-old’s popularity soared with her response to the pandemic that kept nationwide cases to barely 2,500 and led to an emphatic election win last year.

But her support has been slipping with the latest Newshub-Reid Research Poll on Sunday showing Labour’s support fell to 43 per cent, down almost 10 points since the last poll in May, while the main opposition National Party’s support inched up to almost 29 per cent.

Ms Ardern defended her government’s record on housing saying it was pulling every lever to ensure everyone gets a warm, dry home.

“When I look at the record of what we’ve done, 8,000 houses to date, 18,000 on the cards. We are scaling up as quickly as we can,” Ms Ardern told state broadcaster TVNZ in a interview after the inquiry was announced.