Nigella Lawson caught up with MasterChef runner-up Laura Sharrad in Adelaide on Tuesday.

The 62-year-old culinary icon was seen dining at Laura’s restaurant Fugazzi, which she opened with husband Max last year.

The former MasterChef guest judge looked amazing in a flattering patterned dress, as she posed with a clearly delighted Laura who rocked a blouse and skirt. 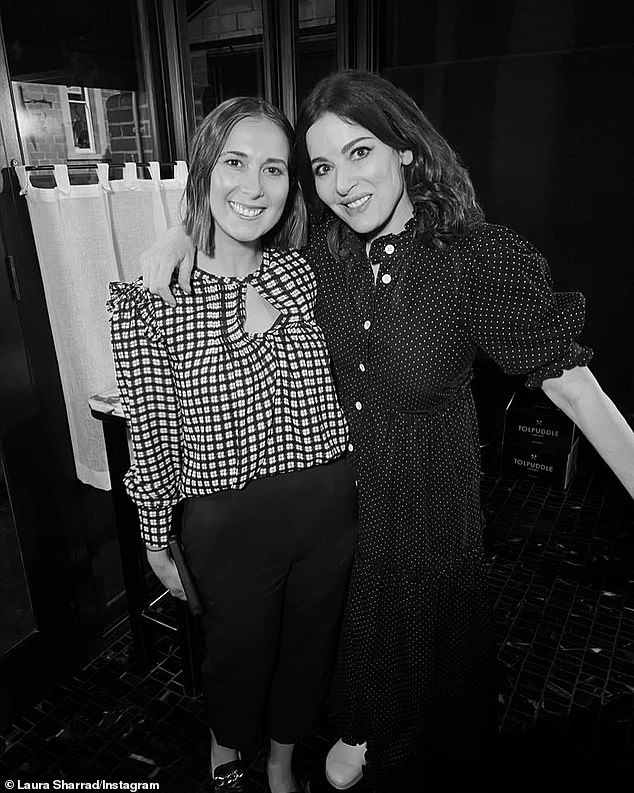 Laura later posted the pictures to her Instagram, creating a frenzy among her followers.

This comes after Channel Seven announced earlier this year that the famed British cook would be replacing disgraced chef Pete Evans in the 2022 season of My Kitchen Rules. 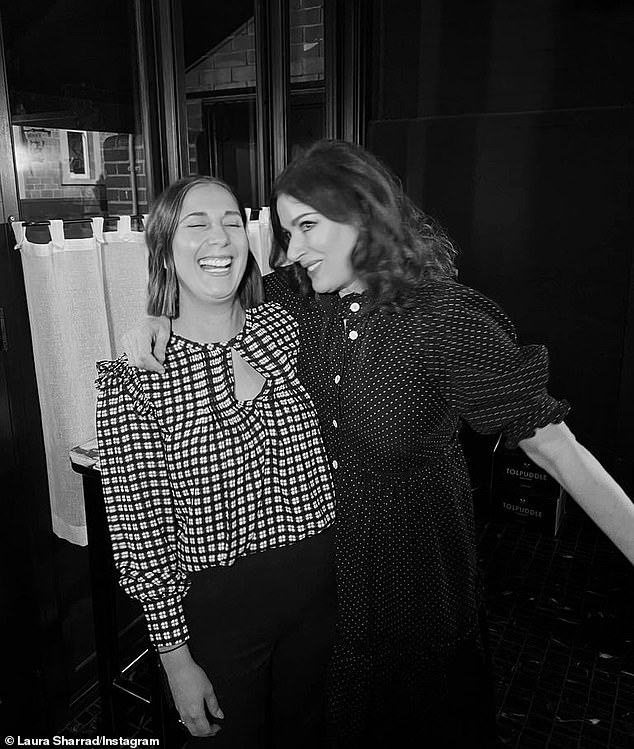 Nigella will be appearing in the upcoming season alongside returning judge Manu Feildel.

‘I’m so looking forward to working with Manu,’ Nigella said.

‘Although he’s a chef and I’m a home cook, the fact is we both just want to eat good food. I feel I’ve got a lot to learn from him, but just know we’ll have a lot of fun in the process. I can’t wait!’ 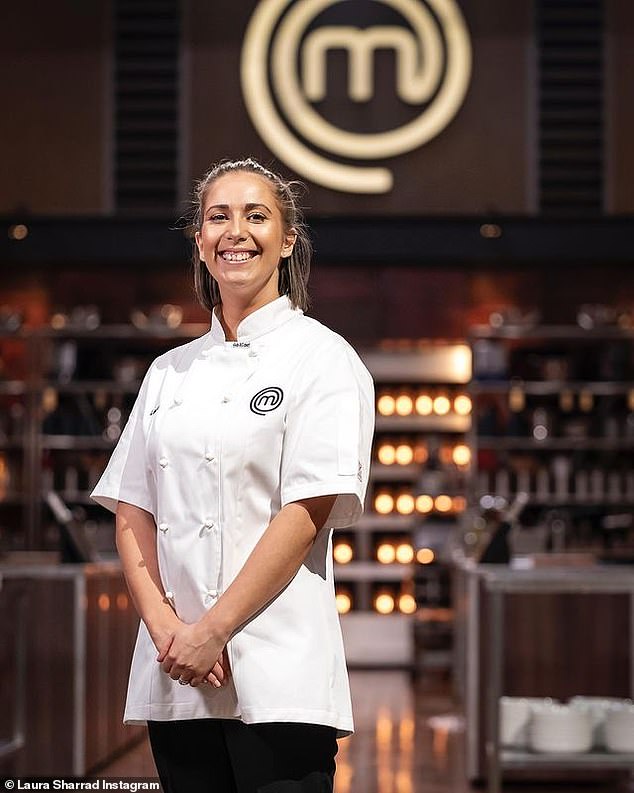 Favourite: Laura narrowly missed out on winning MasterChef: Back to Win in 2020 (pictured)

Meanwhile Laura, who narrowly missed out on winning MasterChef: Back to Win in 2020, has been wowing diners with her latest venture, Fugazzi, an Italo-American styled restaurant she runs with husband Max.

The fan favourite’s time on MasterChef was undone by her overly icy gelato dessert, which she’d accidentally left in an open freezer. There was good news for Laura, however, as she was awarded $30,000 to help grow her business.

Laura and Max married in 2018, three years after meeting as colleagues at the Orana restaurant in Adelaide, which was owned by Jock Zonfrillo. 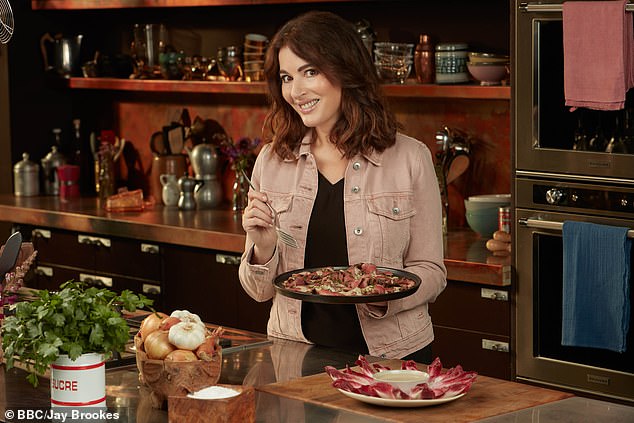