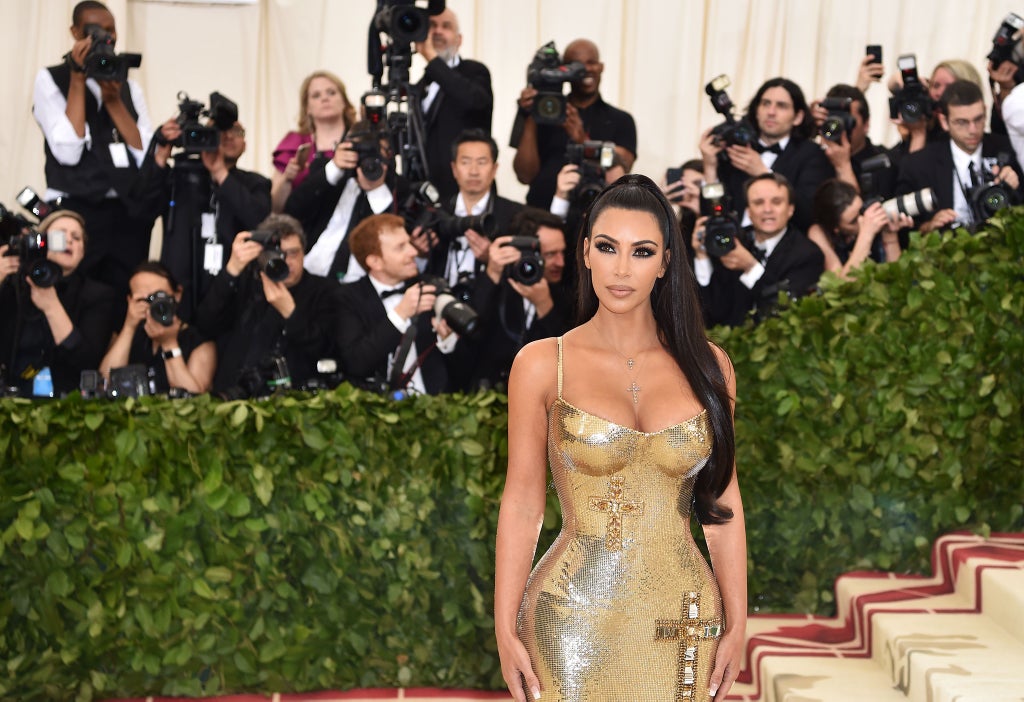 Back in February, Kardashian was forced to defend North from critics after they suggested an artwork she had painted was done by someone else.

At the time, Kardashian posted the picture with the caption “My little artist North.”

“My daughter and her best friend have been taking a serious oil painting class where their talents and creativity are being encouraged and nurtured,” she wrote on her Instagram Stories at the time. “North worked incredibly hard on her painting, which took several weeks to complete. As a proud mom, I wanted to share her work with everyone.”

Over on Instagram today (Tuesday 3 August), Green revealed a painting that his eight-year-old son Noah had created in the same art class as North.

He went on to defend the children, saying the work is “unbelievable but true”.

“Someone told me that Kim K was given a hard time for posting a pic of a painting North had done”, he wrote across the image his son had painted.

“Noah is now working on the same thing in the same art class. It’s unbelievable but true. The kids are painting these, and North’s is beautiful.”

Back in February, Kardashian addressed the backlash directly saying: “I’m seeing op-ed pieces in the media and social media from grown adults breaking down whether or not my child actually painted this!”

“How dare you see children doing awesome things and then try to accuse them of NOT being awesome!”

“Please stop embarrassing yourselves with the negativity and allow every child to be GREAT!”

“North West painted that” she concluded.