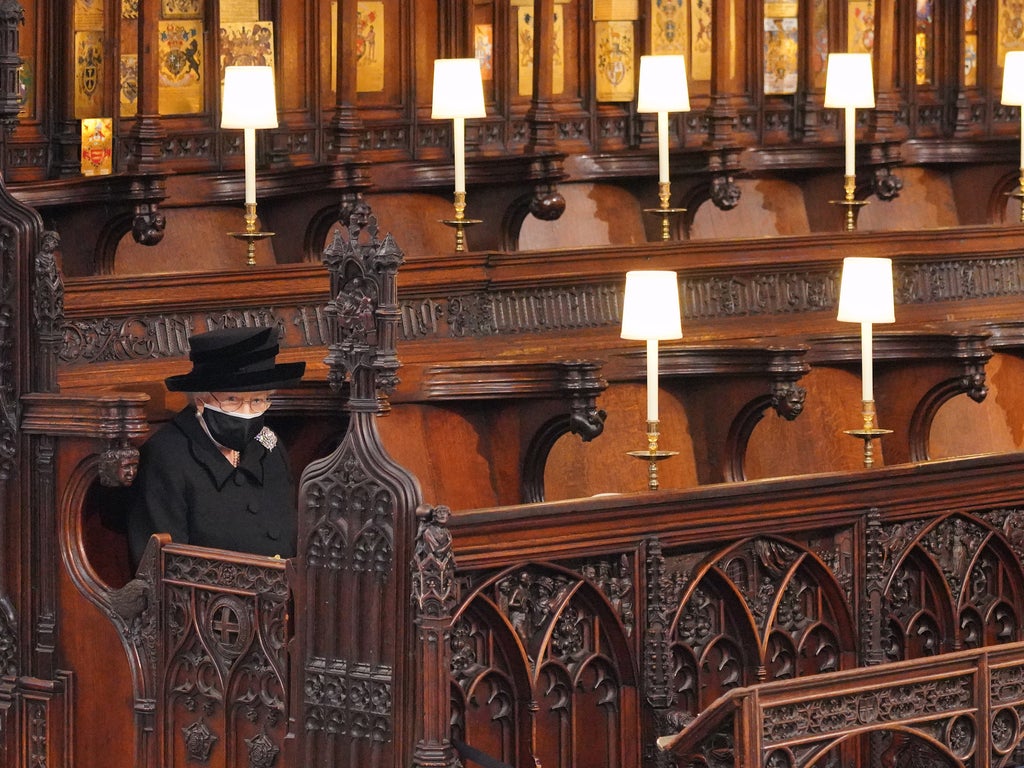 Peter Philips, the son of Princess Anne and the eldest grandchild of the Queen has said that “the hardest part” of grieving the death of Prince Philip was being unable to console his grandmother.

Speaking to the BBC on Friday, 30th July, the royal said the images of the Queen sitting alone at Prince Philip’s funeral would have been relatable for many families across the UK who lost loves ones during the pandemic.

Prince Philip died at Windsor Castle on 9 April, aged 99. His funeral was held on 17 April with only 30 guests in attendance, due to coronavirus restrictions.

Photographs from inside St George’s Chapel showed the queen sitting alone for the duration of the service.

Speaking of the family’s grief, Peter said it had been difficult to comfort his grandmother due to coronavirus restrictions.

“He was such a fixture of all of our lives. Our thoughts immediately went to my grandmother. We’ve been trying to support her as much as we can,” he said.

“Everybody saw the image of Her Majesty sitting alone. It would have been the same for any other family, the hardest part is not being able to hug those closest to the person who’s been lost.

He continued: “It’s the same for a lot of families. There have been some great sadnesses but at the same time you’ve got to try to take the positives out of these situations, whether that be new life, or happy memories, that’s what you’ve got to focus on,” he added.

Peter said that as lockdown has eased, the Queen has spent more time with him and his daughters, Savannah and Isla.

“They’re exceptionally lucky to have had two great-grandparents who have lived as long as they have. My children certainly appreciate that and know that it’s something special,” he said.

His comments come ahead of the annual Gatcombe Park Food and Drink Festival, which is taking place in Stroud this weekend – an event where the Duke of Edinburgh would have been “happily ensconced”, Peter said.

“He taught us all about local food production and the importance of the provenance of food,” he said.

‘Business as usual!’ Queen set for her busiest autumn period in nearly a decade