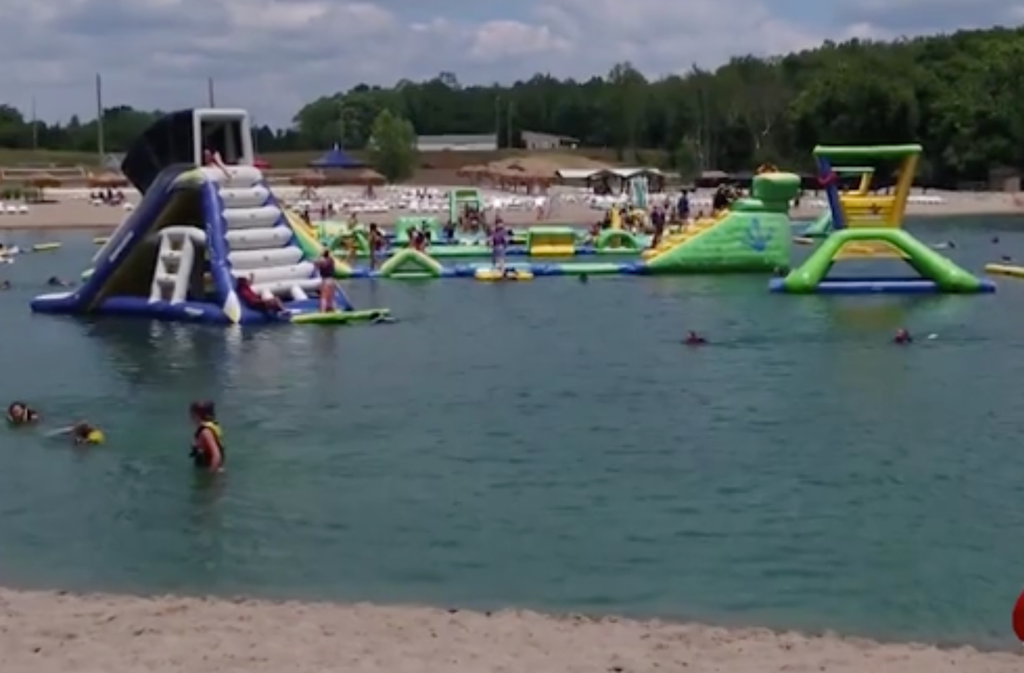 A teenage girl from Ohio has drowned after falling from an inflatable platform at a waterpark and being unable to be located for half an hour.

Mykiara Jones, 14, was jumping on an inflatable device at the Land of Illusions Amusement Park in Madison Township. At around 5pm, she ended up in the water. Ten minutes later, deputies from Butler County Sherriff’s Officers were sent to the scene. Staff from the park were also tasked with looking for Mykiara.

A lifeguard pulled her out of the water at 5.30pm after she was finally discovered. Emergency services attempted to revive her, and the girl was taken to Dayton Children’s Hospital via helicopter, where she died, according to authorities.

Richard K Jones, the Butler County sheriff, said: “This is a tragedy that no parent should have to endure. These are the calls that first responders dread and have difficulty dealing with. Our thoughts and prayers go out to the family.”

Mykiara’s school described the death as a “possible drowning,” while the Montgomery County Coroner’s Office has not issued an official cause of death, according to WLWT.

Middletown City School District also offered their deepest sympathies to everyone who knew and loved Mykiara, including her mother, who works for the district.

“Mykiara Jones was a rising freshman at Middletown High School and we mourn for her family and friends. Mykiara’s mother works in our schools, so we will be wrapping our arms around her during this extremely difficult time,” wrote superintendent Marlon Styles in a letter to parents.

On 21 July, Land of Illusion said they would shut their doors for the day “out of respect for her and the family” and for employees dealing with the incident, according to their Facebook page.

They added, “We are fully supporting state and local officials as they investigate the incident. We would like to thank first responders and all those who participated in the rescue effort.”

They asked people to “join us in sending thoughts and prayers and our deepest condolences to our guest’s family and friends, as well as the team members and guests who were onsite last night during this tragedy.”