A Tesla belonging to Owen Wilson was pictured on blocks in Santa Monica, California Monday, about a week after thieves made off with rims and tires stolen off the vehicle.

According to TMZ, Wilson, 53, was the victim of a grand theft auto robbery May 28 when the electric vehicle was parked outside of his Santa Monica, California mansion.

The Midnight In Paris actor only found out about the crime the following morning, according to the outlet. The total cost for the stolen car parts was estimated to have been around $4,000. 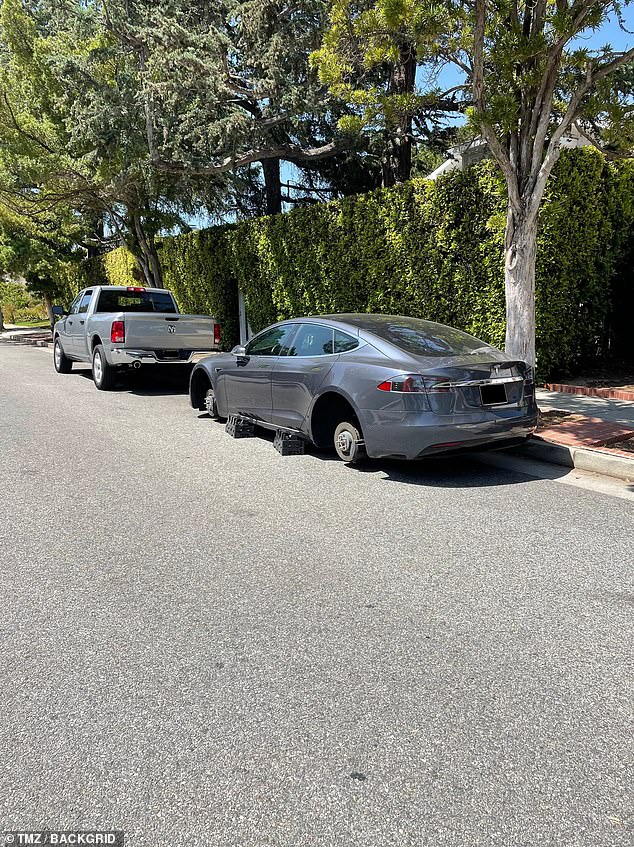 The latest: A Tesla belonging to Owen Wilson, 53, was pictured on blocks in Santa Monica, California Monday, about a week after the thieves made off with the rims and tires stolen off the vehicle

Authorities were investigating the incident as grand theft, according to TMZ.

As of Tuesday, no arrests had been made in the case, and authorities were checking security cameras around the neighborhood. 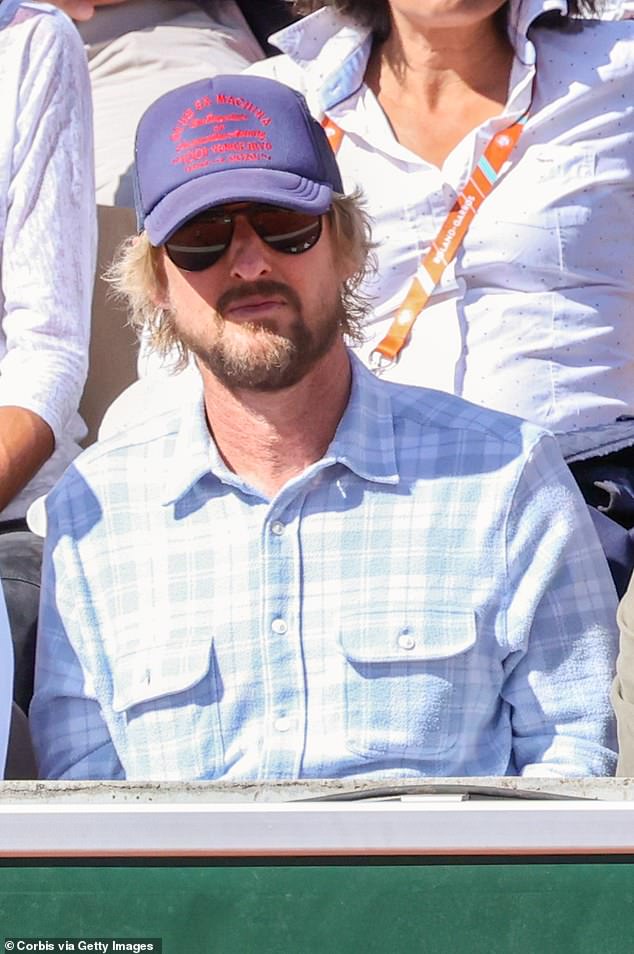 Wilson was snapped at the French Open in Paris on May 27, the day before the theft 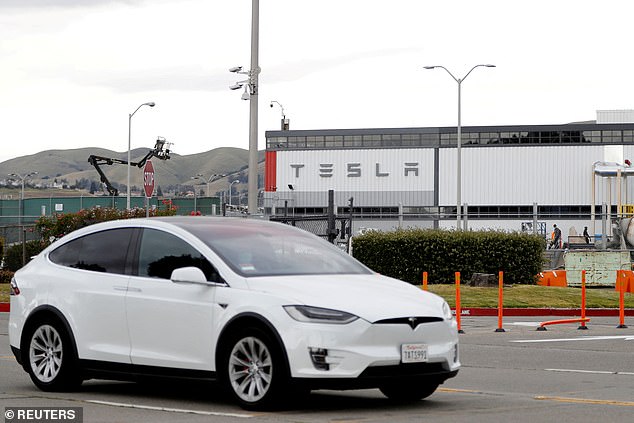 The car: A stock image of a Tesla vehicle at Tesla’s primary vehicle; the Tesla Model X costs over $100,000 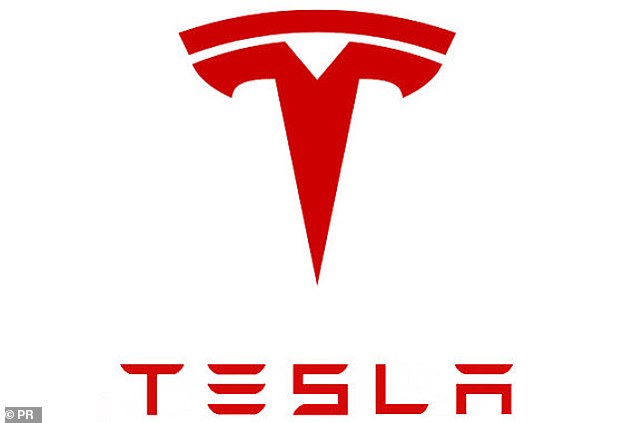 Tough break: The media outlet reported that the 53-year-old performer had parked his Tesla outside of his Santa Monica home and found that its rims and tires had been stolen

Gascon addressed the spike in car thefts after months of headline-grabbing incidents – which have reached a 10-year high in the city, according to LAPD statistics – by saying he is planning on ‘working with law enforcement’ to hold car thieves accountable.

Meanwhile, Wilson talked about his career during an interview with Esquire last year.

‘Sometimes it seems like life is being played by Gene Hackman in Hoosiers. Tough but fair. He’s going to demand a lot, but if you play as a team and do your job, things work out,’ he said.

The performer admitted, however, that he often found himself in a position where the difficulties of life were particularly apparent.

‘But of course sometimes life seems to be played by Tom Hardy in The Revenant, some nightmarish guy trying to kill you,’ he stated. 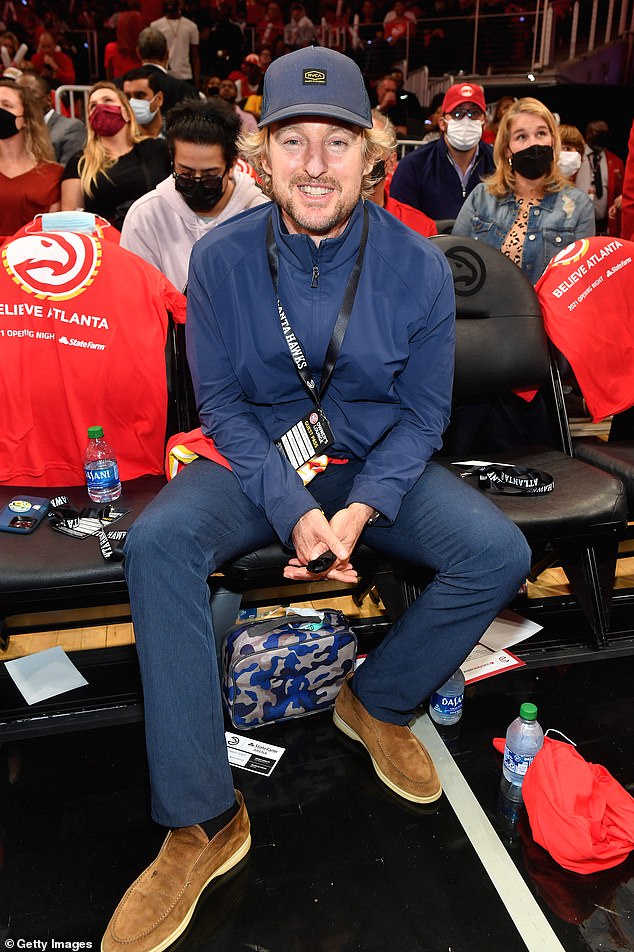 Wilson then offered a bit of advice regarding life’s harsher and less hopeful moments.

‘When life’s being played by that guy, you just gotta hang on and wait for it to pass,’ he advised.

The performer also expressed that he was grateful for the opportunities he had been given over the past few decades.

‘I’ve been in sort of a lucky place of feeling pretty appreciative of things. I know everything’s kind of up and down, but when you get on one of these waves, you’ve gotta ride it as long as you can,’ he said.

Although Wilson has a new focus in repairing his vehicle, he is also involved in the production of several upcoming feature films. 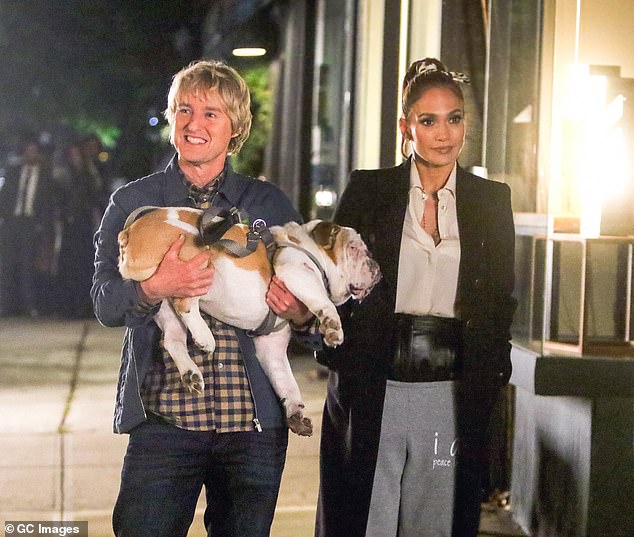 Major role: The actor is set to be featured in the horror-comedy feature Haunted Mansion, which is based on the Disneyland attraction of the same name; he is seen while working with Jennifer Lopez in 2019 on Marry Me

The performer is set to appear in the upcoming film Secret Headquarters, which is centered on a child who suspects that his father may be a superhero when he finds a secret lair underneath his home.

The movie will also star Michael Pena and Jesse K. Williams, and it is set to be released on August 5.

The actor is set to be featured in the horror-comedy feature Haunted Mansion, which is based on the Disneyland attraction of the same name.

Wilson was cast as a priest who is contacted by a single mother in an effort to exorcise a New Orleans mansion.

The movie, which will also star Rosario Dawson, Tiffany Haddish and Danny DeVito, is scheduled to be released on March 10 of next year.