Pfizer has submitted data to the Food and Drug Administration (FDA) to begin rolling out a fourth dose of its COVID-19 vaccine for Americans aged 65 and older.

The Washington Post reports that the company submitted data for the shot, which is a joint project with the German firm BioNTech, to regulators on Tuesday.

A fourth shot has been hinted at for months, and Pfizer CEO Albert Bourla revealed during a television appearance last week that his company would soon submit its bid for a fourth shot.

While initial authorization would only apply to the elderly Americans, this would open the door to the fourth shot being made available to all U.S. adults at some point this year.

The Post also reports that authorization could come as early as Tuesday. 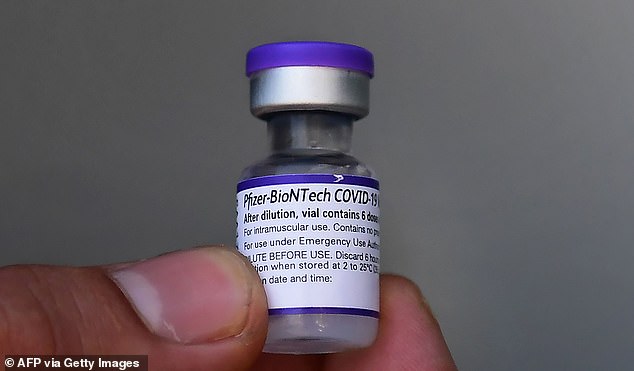 Currently, all Americans aged 12 or older are authorized for and recommended to receive a COVID-19 booster shot under FDA guidelines.

The Centers for Disease Control and Prevention (CDC) also recommends immunocompromised Americans receive a second booster, which would be a fourth dose for the vast majority of Americans who received one of the two-dose vaccine regimens, either the Pfizer or Moderna jabs.

‘Right now, the way that we have seen, it is necessary, a fourth booster right now,’ Bourla told CBS’ Face the Nation over the weekend.

‘The protection that you are getting from the third, it is good enough, actually quite good for hospitalizations and deaths…it’s not that good against infections but doesn’t last very long.’

Pfizer reportedly included data from Israel as a part of its package sent to regulators Tuesday, as the Middle Eastern nation is one of few in the world which already allow for the oldest of residents to receive a second booster dose.

It is unlikely that the FDA will require an outside convening panel to discuss the matter, and the agency could even greenlight the additional shot as early as the same day data was submitted.

Health experts have warned that more Covid jabs will be on the way, and that they could remain a fixture in people’s lives for years to come.

While the mRNA vaccines produced by Pfizer and Moderna are not only safe, but also the most effective Covid shots on the market, they are not very durable.

Data from last year found that protection against infection for people who received the initial two-dose vaccine series waned after only five to six months. 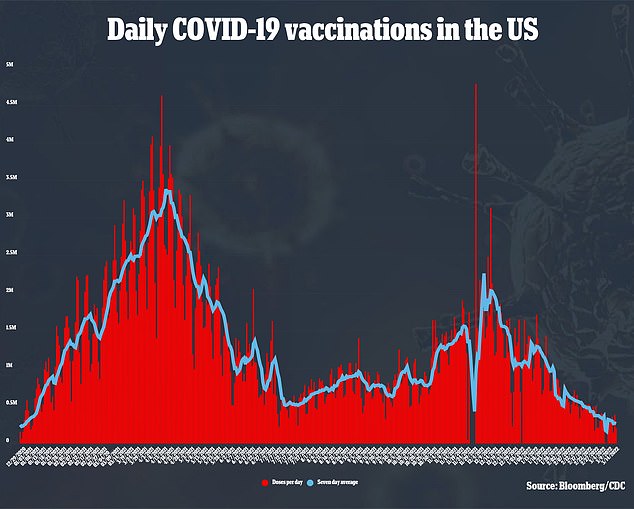 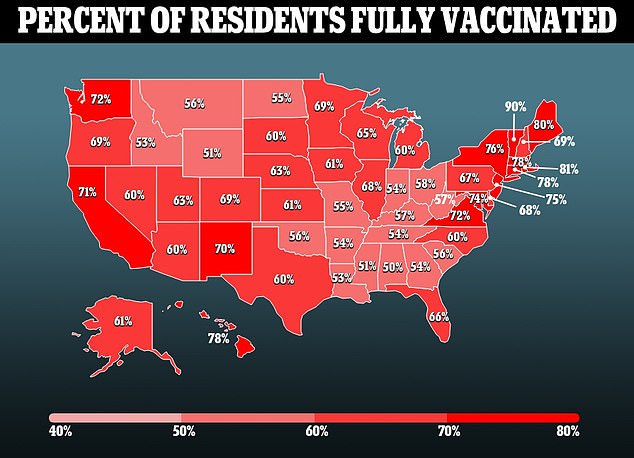 It is believed that protection reestablished by the booster doses then wanes after three to four months, opening the need for a fourth.

Not all health officials agree that the strategy of repeated boosters being administered to control the virus is the correct way to handle the pandemic, though.

‘With near- and medium-term supply of the available vaccines, the need for equity in access to vaccines across countries to achieve global public health goals, programmatic considerations including vaccine demand, and evolution of the virus, a vaccination strategy based on repeated booster doses of the original vaccine composition is unlikely to be appropriate or sustainable,’ a World Health Organization (WHO) work group said in January.

The WHO, which has been critical of massive pharmaceutical companies like the New York City-based Pfizer during the rollout of the shots, wants the company to instead focus on developing more durable shots rather than repeatedly rolling out boosters for the foreseeable future. 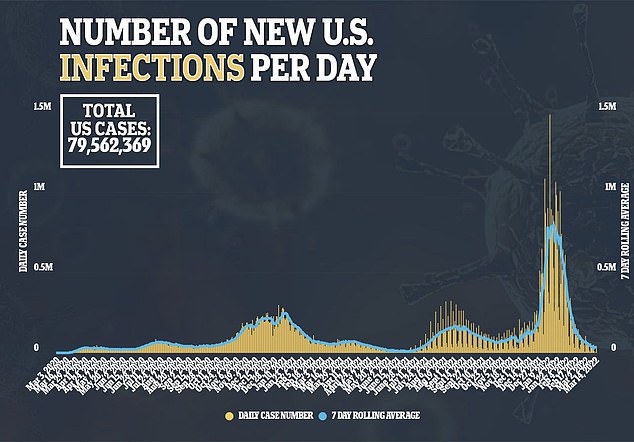 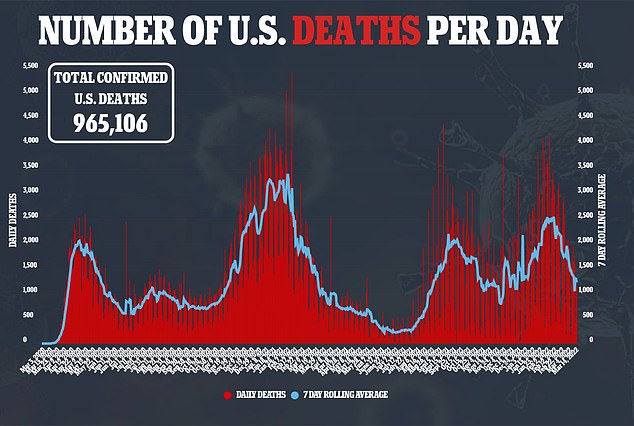 Alex Maitland, a senior advisor for Oxfam, a UK-based anti-poverty non-profit, described this as ‘line skipping’ during an interview with DailyMail.com earlier this month.

America and other rich countries are repeatedly purchasing Covid jabs and rolling them out to their populations.

Meanwhile, the virus will continue to spread abroad, causing more variants to form.

The developed countries can always just purchase more shots, though, limiting the effect the new strains will have on them while leaving the developing world behind.

There are not many incentives for Pfizer to back off of this strategy, though. The company projects $32 billion in revenue in vaccine sales alone this year, and the previously unheard of BioNTech has become one of the biggest firms in the German economy.

A fourth shot receiving approval this year, and being subsequently purchased by the U.S. government alongside others this year, will only lead to more revenue for the pharmaceutical giant.

This is a developing story and will be updated

Philadelphia to require masks in schools once again