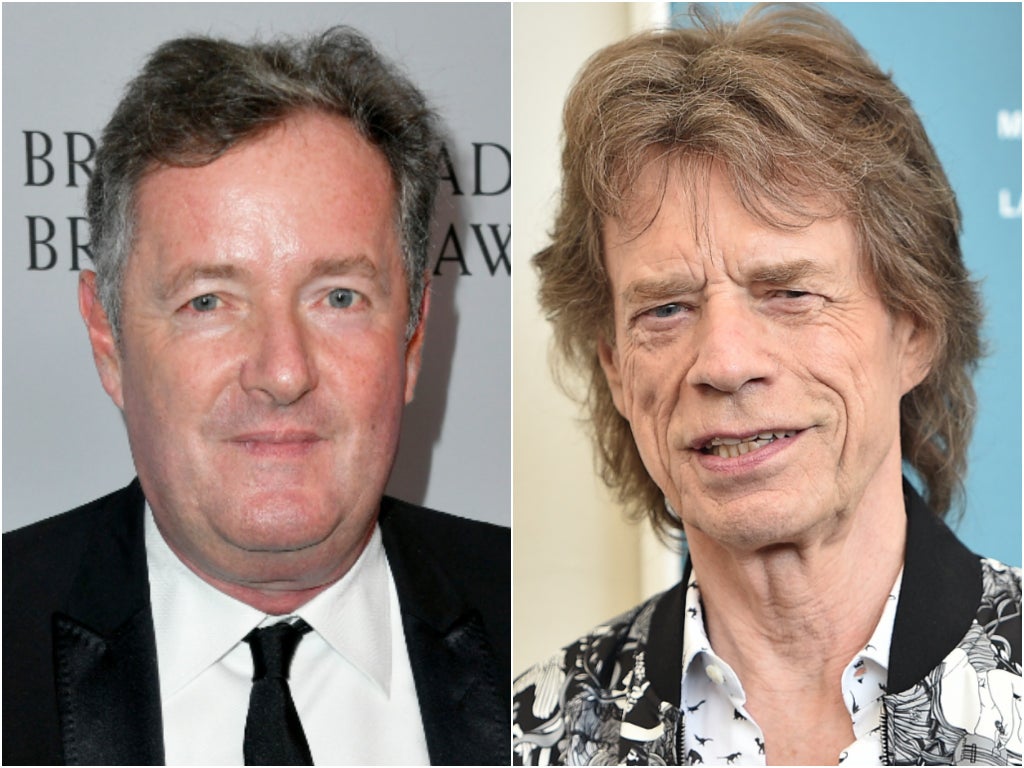 Piers Morgan has called The Rolling Stones “cowardly” for dropping “Brown Sugar” from their tour.

The group announced they won’t be playing the 1970s hit anymore following concerns surrounding its references to the “horrors of slavery” and other controversial topics.

When asked about the absence of the song from their set on tour, guitarist Keith Richards told the LA Times: “You picked up on that, huh?”

He continued: “I don’t know. I’m trying to figure out with the sisters quite where the beef is. Didn’t they understand this was a song about the horrors of slavery? But they’re trying to bury it. At the moment I don’t want to get into conflicts with all of this s***.”

The 77-year-old musician said that he’s “hoping that we’ll be able to resurrect the babe in her glory somewhere along the track”.

In response to the news, Morgan wrote on Twitter: “For the love of god… it’s ANTI-slavery!!!”

He followed up his comment with a Daily Mail article, stating that the song is “aimed at defending and supporting black women, not one that seeks to denigrate them or make light of slavery”.

“But the woke-fuelled narrative will now be that the song IS racist, so the Stones are therefore racist, and they’ve abandoned performing it because they accept these assertions.”

Morgan added: “Given this cowardly climbdown, let me make the case for the defence on the Stones’ behalf: there is nothing racist about ‘Brown Sugar’.”

However, many questioned whether Morgan was a suitable candidate to highlight why he believes the band’s decision to be wrong.

“Lol, Piers Morgan explaining Rolling Stones’ lyrics, as if he knows better than the author, is so Piers Morgan,” one person wrote, with another adding: “It’s the fans that pushed back and that’s ok, Piers. Shows a sign of respect, that what was once accepted maybe isn’t now.”