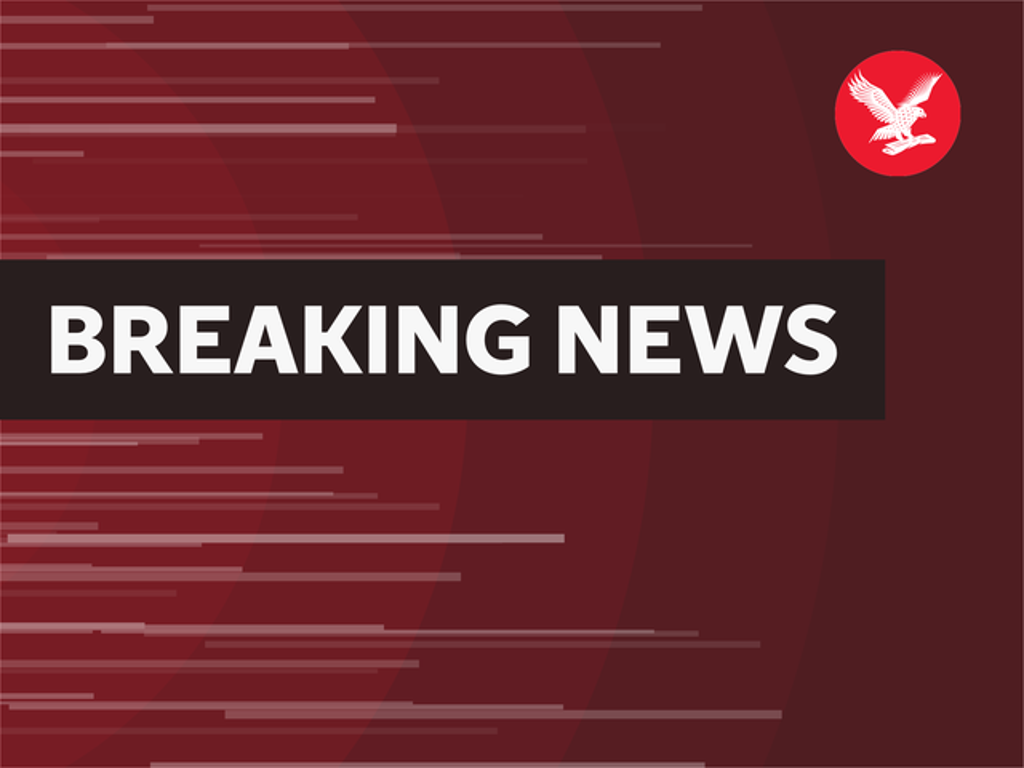 Numerous users took to Twitter to share their troubles, with many people unable to play online or purchase video games.

Users of both the PlayStation 4 and Sony’s new PlayStation 5 console are experiencing issues, with the troubleshooting guide apparently providing little help.

The Independent has reached out to Sony for more information. The Independent was unable to reach Valve at this time, due to a larger internet outage that seems to be taking place concurrently.

According to the website DownDetector, the issues began at approximately 4:22pm GMT, with the vast majority of DownDetector users (82 per cent) unable to log into the PlayStation Network.

Similar issues were seen for Steam, with 59 per cent of DownDetector users reporting that the website was unavailable, and 25 per cent having problems with online gaming.

The website also reports that EA Games, Call of Duty servers, Fortnite, and FIFA servers are also experiencing an outage.

‘Her bravery was a huge example to everybody’: Alexandria Ocasio-Cortez weighs in on Simone Biles

Hit with #metoo revolt, head Activision Entertainment is out