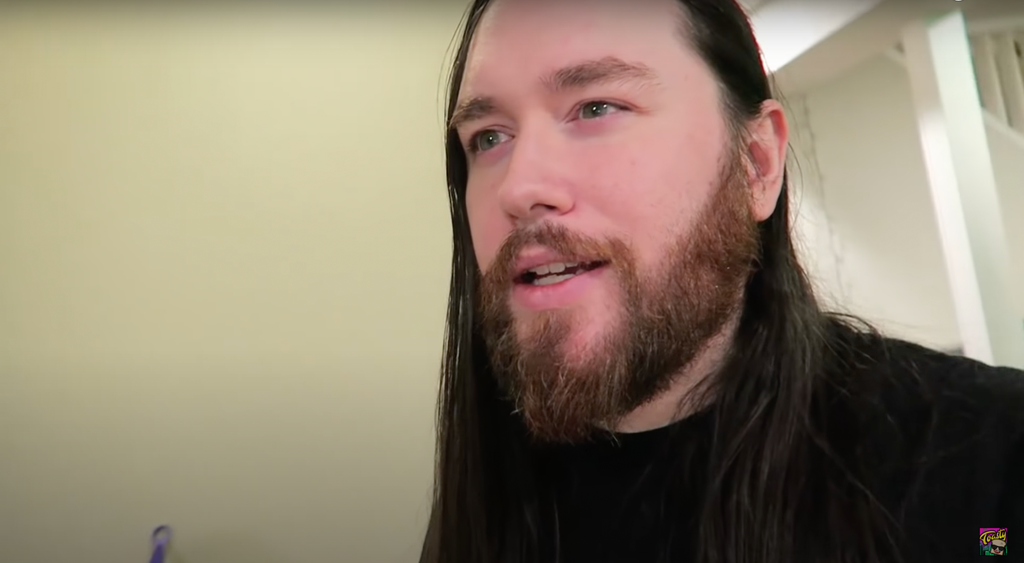 A YouTube personality with nearly 1.6 million subscribers has died from Covid-19 complications, according to reports.

Brandon Ashur, 36, known online as Bashurverse or Toasty Time, died after contracting covid in August. It is believed that Ashur had not been vaccinated against the virus.

Ashur shared updates on his Twitter page to his more than 330,000 followers about his experience with coronavirus after he revealed he had tested positive for the virus on 7 August.

“This is the worst, would not recommend getting,” he tweeted on 12 August.

Three days later, he said he had been admitted to the hospital and had “covid and pneumonia” simultaneously.

On 17 August, he tweeted a photo from the hospital he had taken of himself, hooked up to an oxygen tank.

“I hope I survive this,” he wrote in the caption.

He provided another update on 23 August, labelling it “hell” and urged people to “please get your vaccine you don’t want this. Not going to lie I was very close to death, now I’m slowly fighting back”.

He later said he was receiving injections to prevent blood clots from being bed-bound.

“There’s more horror you have to go through,” he wrote on 26 August.

Ashur came to prominence online after creating a series of scripted Minecraft videos, such as The Legend of the Hobo.

Ashur expressed wanting to quit YouTube after allegations surfaced in 2015 that he had sexually assaulted a minor in 2004, according to an arrest report from Kentucky, his home state. The report said that he had been charged with one count of “unlawful transaction with a minor”.

According to Insider, in a since-deleted YouTube video that has been posted on an archive channel, he confirmed it was a legitimate arrest report, and that it was related to him dating a 15-year-old when he was 18. He said that the charge was changed to sexual misconduct, he was ordered to pay a fine and was given credit for time served.

After receiving backlash, Ashur deleted all his YouTube videos and made his banner and profile photo a black bar in 2017. In addition, he deactivated his Facebook, Instagram and Twitter accounts. He reappeared online in 2019.

Anesa Ashur, his sister, is believed to have shared the news of his passing on her Facebook page, according to Newsweek.

Along with a collection of old photographs, his sister wrote, “Brandon Dylan Ashur. There are so many things I could say but I don’t think I could even put our lives into words if I wanted to. Why is the beast so terrible? Why did it have to get you?”

Ms Ashur wrote that her brother had “faced so many challenges” and expressed disbelief that it was covid that led to his death. She praised his strength and said he “proved what an amazing soul you are” before saying “I love you to the moon and back”.

A moderator on the website Discord, known as Robin, also confirmed the news about Ashur’s death.

“I held his hand while we kept him company, banjo music was playing. He luckily went as peacefully as peacefully as we could possibly make it, as the doctor told us he was past the point of no return, and we had a choice in how we should let him go,” her post read

“We lost a legend last night” Robin wrote. According to Insider, Robin said that Ashur was unvaccinated in another post on a seperate website.

Rowdy celebrations across Norway with end of COVID measures