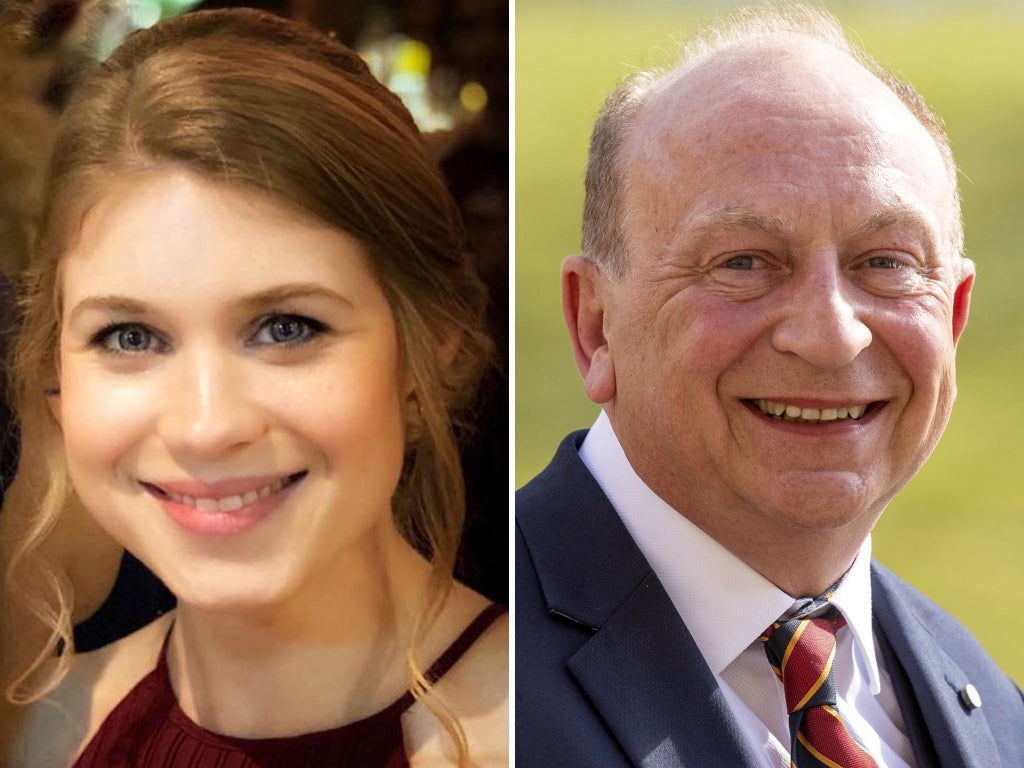 North Yorkshire’s Police and Crime Commissioner has resigned after saying women like Sarah Everard should have been more “streetwise.”

The comments from Philip Allot came after it was revealed former Met officer Wayne Couzens used a fake arrest to kidnap Ms Everard, going on to rape and murder her.

Mr Allot’s resignation comes after the North Yorkshire’s Police and Crime Commissioner voted unanimously in a vote of no confidence in him this morning.

In an open letter, the former commissioner said he has been trying to “rebuild trust and confidence in my work as York and North Yorkshire’s Police, Fire and Crime Commissioner” following the comments he made in an interview with Radio York.

“I misspoke and I am devastated at the effect that this has had on victims of crime and the groups that support them. I have tried to say this again and again but I recognise that what I have said has not always been heard as I intended,” he said.

He added: “Victims and the groups who support them need to be heard. They cannot be heard if the airwaves are filled with discussion about my future.”

Mr Allot went on to say that victims of violence against women and girls cannot be heard “if airwaves are filled” with discussions about his future.

“That is why I am doing the honourable thing and resigning as Police, Fire and Crime Commissioner – to restore confidence in the office which I believe will be almost impossible for me to do, and to enable victims’ voices to be heard clearly without the distraction of the continued furore which surrounds me,” Mr Allot said.

Mr Allott tendered his resignation in an open letter to the chief executive of Selby District Council and police area returning officer.

He had been accused of victim blaming after he said in a radio interview that women should be more “streetwise” about powers of arrest and that Ms Everard, whose family live in York, should not have “submitted” to arrest by her killer Wayne Couzens, a serving police officer.

Simon Dennis, Chief Executive of the Office of the North Yorkshire Police, Fire and Crime Commissioner said a new commissioner will be selected.

“His awful comments show that misogyny needs tackling, and the community response to them shows it will no longer be tolerated,” the MP said.

“Yet again we’ve seen a total failure of leadership from the Tories. They should have forced him to leave two weeks ago when Keir Starmer called for it.”