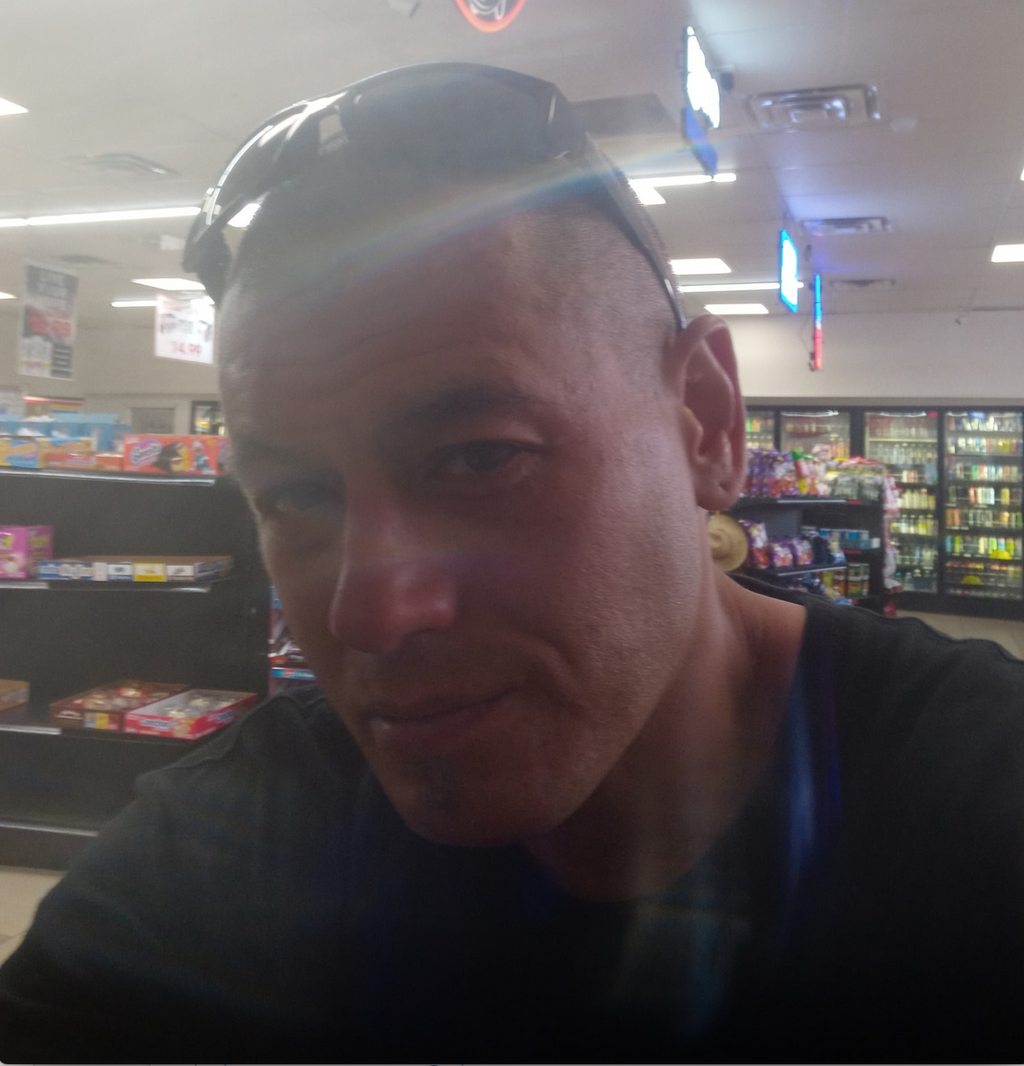 The charred and dismembered bodies of three people have been discovered on fire inside a dumpster in the Texas city of Fort Worth.

Firefighters from the Fort Worth Fire Department made the grisly discovery while extinguishing  a blaze in the 3100 block of Bonnie Drive, Fort Worth, at 6:17am on Wednesday.

The Fort Worth Homicide unit identified one of the deceased as David Lueras, 42, but are yet to identify the other two bodies, described as a child and a female teenager.

Public Assistance Requested to help locate muderer(s) of three victims found in a dumpster: an unidentified child, a young teenage or adult female, and an adult male.

“The bodies were burned and heavily dismembered and there are body parts unaccounted for,” Fort Worth Police said in a statement, adding the condition of the bodies was making identification difficult.

According to Google Maps, the area of western Fort Worth where the bodies were discovered is semi-rural, with several industrial buildings nearby.

Police say Mr Lueras was known to frequent the Dallas area and has ties to the Hurst, Euless and Bedford areas.

Meghan Markle left red-faced as US policy plea exposed 'It's already gone through!'