BREAKING: Polio found in New York City wastewater – confirming at least one person in the city was carrying devastating virus

New York City officials have detected polio in the city’s wastewater, confirming at least one person carried the virus in the city recently.

Surveillance for the virus was initiated after a confirmed case was found nearby Rockland County last month. Wastewater surveillance in Orange County – also just outside the city’s Bronx borough – also detected at least two polio samples since June.

Officials have warned that there could be hundreds – potentially – thousands of undiagnosed cases circulating around the state. Because a majority of cases are either asymptomatic or very mild it is likely that a vast majority are going undetected.

In response, the Centers for Disease Control and Prevention (CDC) deployed a team to Rockland County earlier this week to investigate the outbreak and

While an incidence of polio in America’s largest city may be terrifying, a vaccinated person is not considered to be in danger. Many Americans had to be vaccinated in order to go to school, and there is no booster necessary. 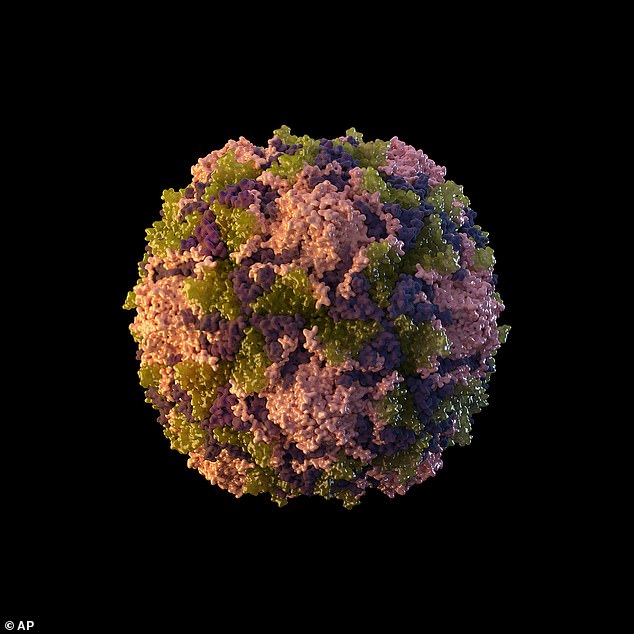 DR MICHAEL MOSLEY: A breakthrough in insomnia drugs thanks to sleepy dogs!

It doesn't matter if your surgeon's a man or woman