Porsche revs up plans to float on the German stock exchange


Pulses were racing among fast car lovers as Porsche announced plans to float on the German stock exchange.

The Stuttgart sports car maker – whose latest 911 model costs £155,970 – could be worth £71billion, say analysts, meaning it would be one of the largest floats in Frankfurt in years. 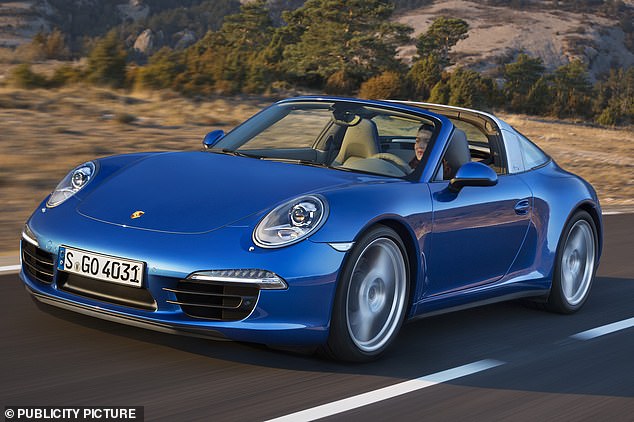 As part of Volkswagen, the world’s second largest car maker, a float still requires approval from both firms.

If spun out, Porsche would be more valuable than Italian rival Ferrari, which has a market cap of £30billion.

Porsche, alongside Bentley, has long been a top performer for Volkswagen, which has come under pressure for moving too slowly into the electric car market.

It is hoped a float frees funds for Volkswagen to invest in its electrification efforts. The move highlights how manufacturers are scrambling to secure capital to finance transformation.

This week Lotus, which last year built 1,700 cars in Norfolk, said it was considering a float.