‘I will never eat the same again!’ Pregnant Kelly Osbourne says she now avoids processed sugar after being diagnosed with gestational diabetes

Kelly Osbourne is looking at food differently and said she will never ‘eat the same again’ after being diagnosed with gestational diabetes.

The 37-year-old star, who is expecting her first child, a son, with partner Sid Wilson, 45, revealed that she was recently diagnosed with the condition in an interview with Entertainment Tonight.

The reality star explained she had previously tested negative for the condition, but then ‘I had terrible terrible, terrible heartburn, acid reflux, my feet were swelling, and I was having rapid weight gain, and I was like, “I don’t understand this, I’m not eating enough to make this add up, what’s happening?”‘ 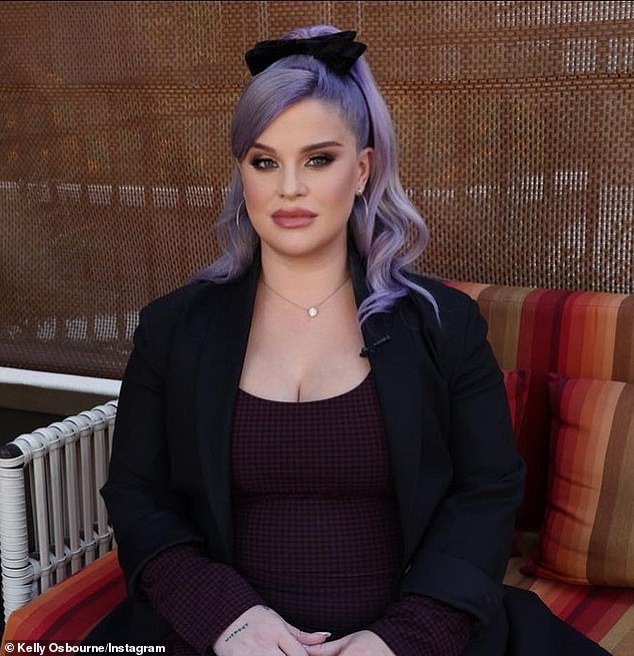 Differently: Kelly Osbourne, 37,  says she is looking at food and processed sugar differently after being diagnosed with gestational diabetes in the third trimester of her pregnancy

A trip to the doctor and a second test for gestational diabetes confirmed the condition.

Gestational diabetes affects approximately 10% of pregnant women in the U.S. every year, according to the American Diabetes Association (ADA).

The condition usually develops during pregnancy but goes away after giving birth.

‘I just sat there being like, “What what did I do wrong? What am I eating that’s so bad?’ Because I thought I was eating relatively healthy. It turns out, I was not, but it was not anything I did. You either get it, or you don’t, and I think it’s more to do with me being 37 than any amount of sugar that I was eating.’ 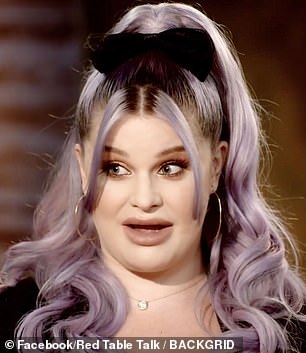 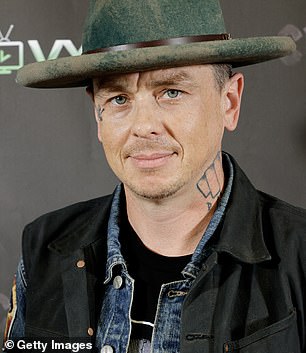 Baby on the way: The reality star and her partner, Sid Wilson, 45 are expecting their first child, a son soon. Gestational diabetes affects approximately 10% of pregnant women in the U.S. every year, according to the American Diabetes Association (ADA)

‘But now that I know what I know about (processed) sugar, I don’t think I’ll ever eat the same again.’

The 7D voice actor lost 10 pounds after changing up her diet and is now an avid label reader. ‘Everything now is like a science experiment for me,’ she explained, ‘and I’m reading every the back of every package because what is it like 72 different names?’

The anxious mom-to-be teamed up with the No Sugar Company, which makes keto friendly bars and candy-style cups to promote No Sugar Day Tuesday, October 3. 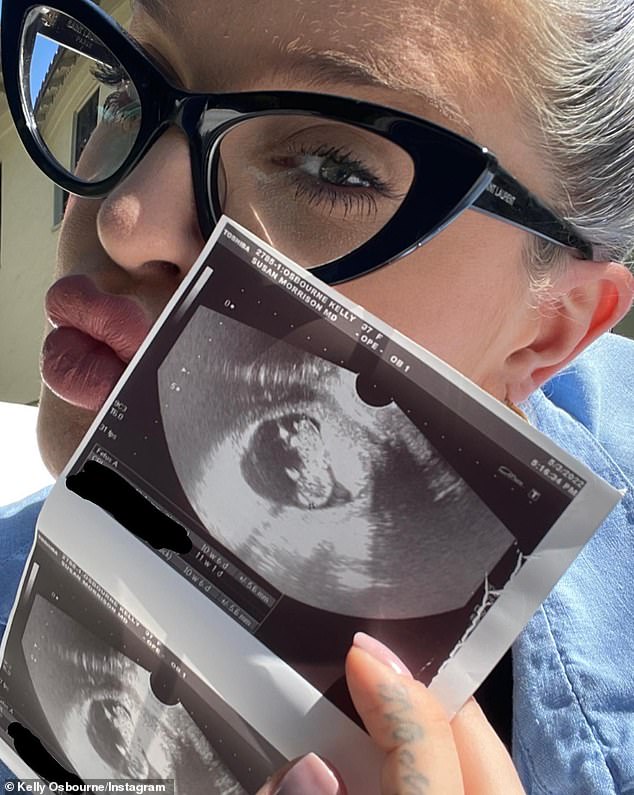 Big announcement: The Osbournes star announced she was ‘going to be a Mumma’ by sharing an ultrasound photo on social media in May

In announcing the alliance, Kelly wrote on Instagram, ‘I am taking the pledge to join the fight against overconsumption of refined sugar, which harms our health in so many ways.’

‘Now more than ever, she continued, ‘people need to be aware about what they put in their bodies and the epidemic surrounding the global refined sugar crisis.’

She invited followers to stay away from refined sugar for a ‘few hours, a day, a week and see how you feel.’ 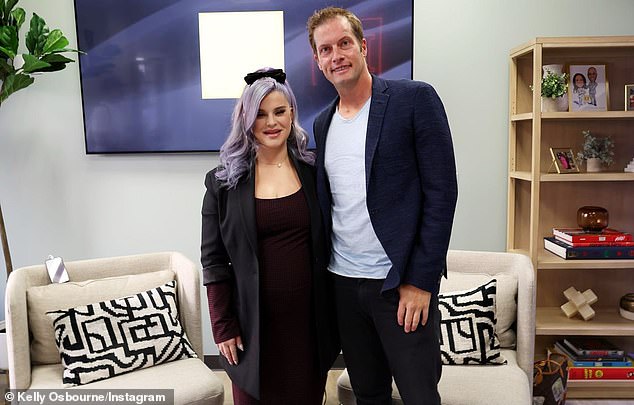 Alliance: The anxious mom-to-be teamed up with the No Sugar Company and company CEO Brad Woodgate to promote No Sugar Day Tuesday, October 3. She asked fans to experiment with staying away from refined sugar to see how they feel