Shares in the owner of Primark crashed to their lowest level in a decade.

Associated British Foods (ABF) warned that rising costs and weaker demand would hit profits as shares fell 7.6 per cent, or 110p, to 1345p – a level not seen since 2012.

The business said the soaring cost of living would leave customers with less to spend at Primark, denting sales. 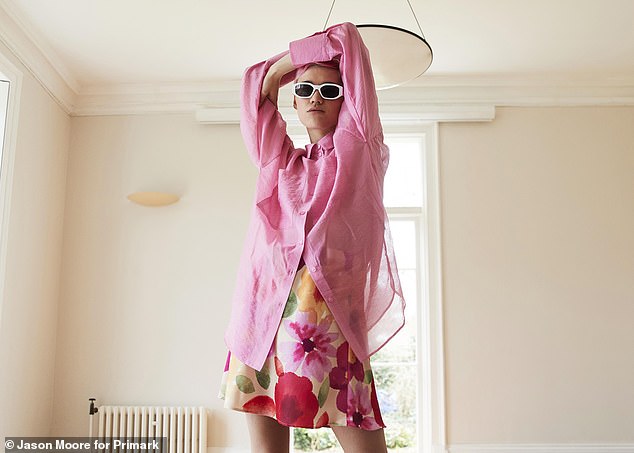 The discount clothing retailer also warned its profit margins would be squeezed by soaring costs as it decided not to put up its prices.

Primark warned in April it would be forced to put up prices of its autumn and winter ranges as it could no longer offset its own sky-high levels of inflation.

But it said it would not pass on further price increases, choosing to protect its image as an affordable retailer.

Primark’s sales, however, soared in the year to September 17 – jumping 40 per cent from a year earlier to £7.7billion.