TALK OF THE TOWN: Prince Andrew’s party days were so wild that he could have easily forgotten meeting his sex accuser Virginia Roberts, claims close friend


He insisted to the world in his infamous BBC interview that he had no recollection of meeting Virginia Roberts despite that photograph of them together.

And now one of Prince Andrew’s most steadfast friends has suggested an extraordinary defence of the Duke’s claim – saying that they were having such a wild time with party girls at that time that it would be no surprise if he’d forgotten them.

Michael Wynne-Parker, the 76-year-old author and businessman, has told me of the pair’s uninhibited nights out together during the period when Virginia Roberts, now Giuffre, claims she was forced to have sex with the Prince while aged 17 after being groomed by Jeffrey Epstein and Ghislaine Maxwell.

He says: ‘In those days we were having almost nightly parties in Tramp or whatever.

‘We were going to these clubs and there would be 20 beautiful girls. 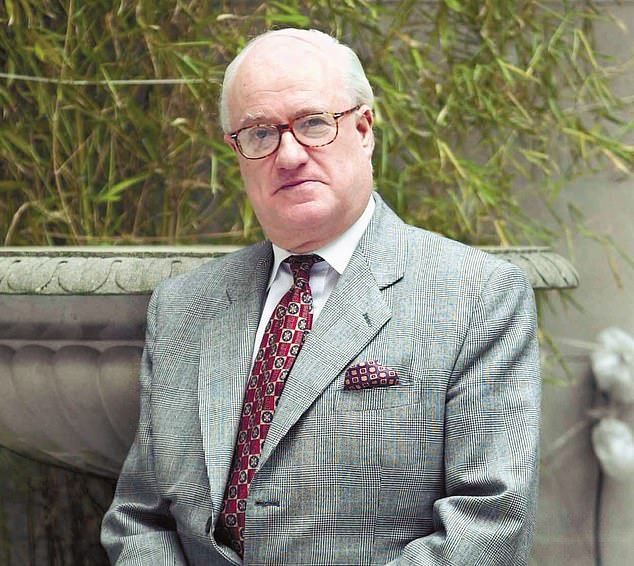 Michael Wynne-Parker (pictured), 76, said he and Andrew were having such a wild time with party girls that it would be no surprise if he’d forgotten them 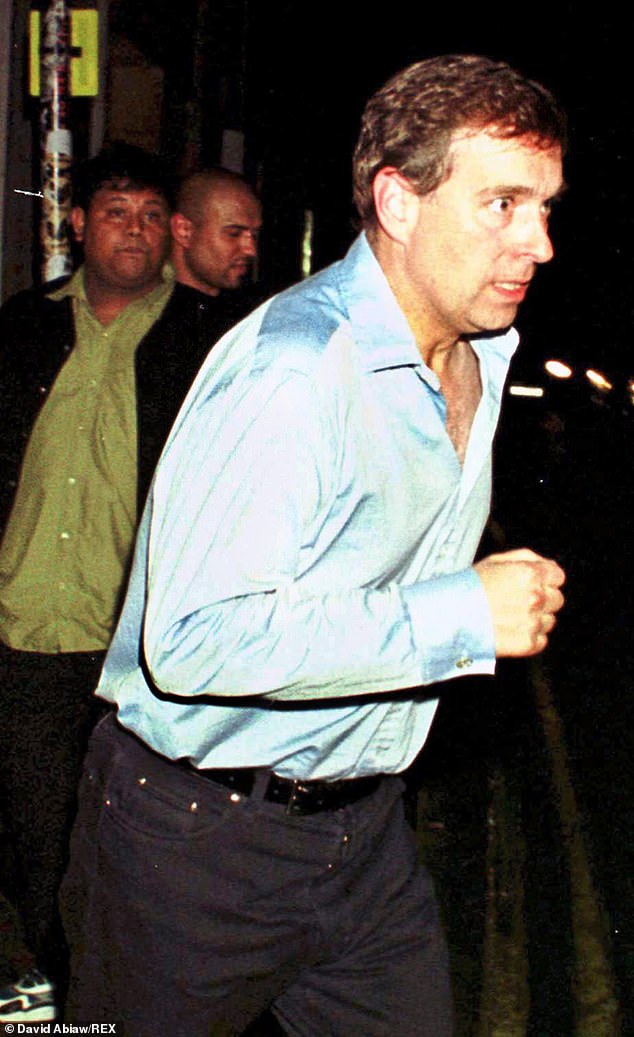 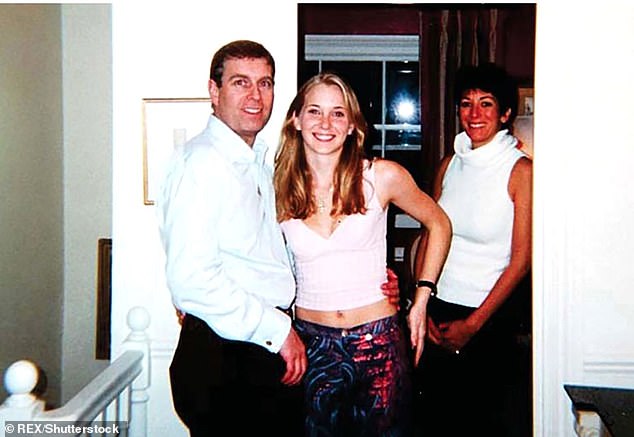 Virginia Roberts, now Giuffre, claims she was forced to have sex with the Prince while aged 17 after being groomed by Jeffrey Epstein and Ghislaine Maxwell. (Pictured: Infamous photo allegedly showing Andrew with Ms Giuffre, with a grinning Maxwell in the background)

‘I’m sorry to say you might not even remember that person – you know, even five years later.’

It was this merry-go-round of promiscuity, argues Wynne-Parker, that explains why Andrew, 62, was unable to recall Giuffre – with whom he has now reached an out-of-court financial settlement while making no admission of liability.

Wynne-Parker adds: ‘Even if he had met her all those years ago, it’s very possible he completely forgot.

‘We were living in wild times in those days. Wild times.’

On one critical point, Wynne-Parker believes Andrew is innocent. ‘Never once did I even see anyone underage. They were all in their early to mid-30s.’

As for Andrew’s claims in his TV interview that he could not sweat, he says: ‘I don’t know why he brought that up. He must regret that.’

Wynne-Parker says Andrew might have spared his family and himself much trauma had it not been for his biggest flaw – ‘being pompous’.

‘I remember the first time I introduced him at a reception years and years ago and by accident I tapped him on the shoulder. He whispered, ‘Remember, Michael, who I am, you’re not supposed to touch me.’ ‘ 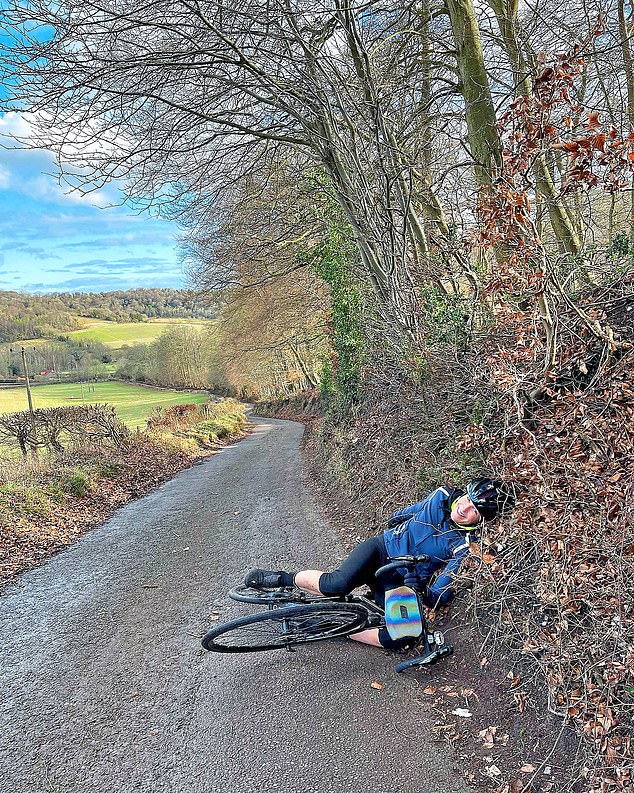 India Hicks following bike crash near her home in Chilterns

India Hicks showed grace and poise when she was a bridesmaid at Prince Charles’s wedding in 1981 – but not so much when out on her bike near her Chilterns home last week.

She shared this picture, joking that husband David Flint-Wood ‘hoped that once we were married there could be a touch more Grace Kelly and a lot less of this’.

Share
Facebook
Twitter
Pinterest
WhatsApp
Previous articleKerry Washington is a vision in a pink gown as she attends the 53rd NAACP Image Awards
Next articleThe heaviest driving fines: including a staggering £5,000 for having a dog in the car
RELATED ARTICLES
Tv & Show