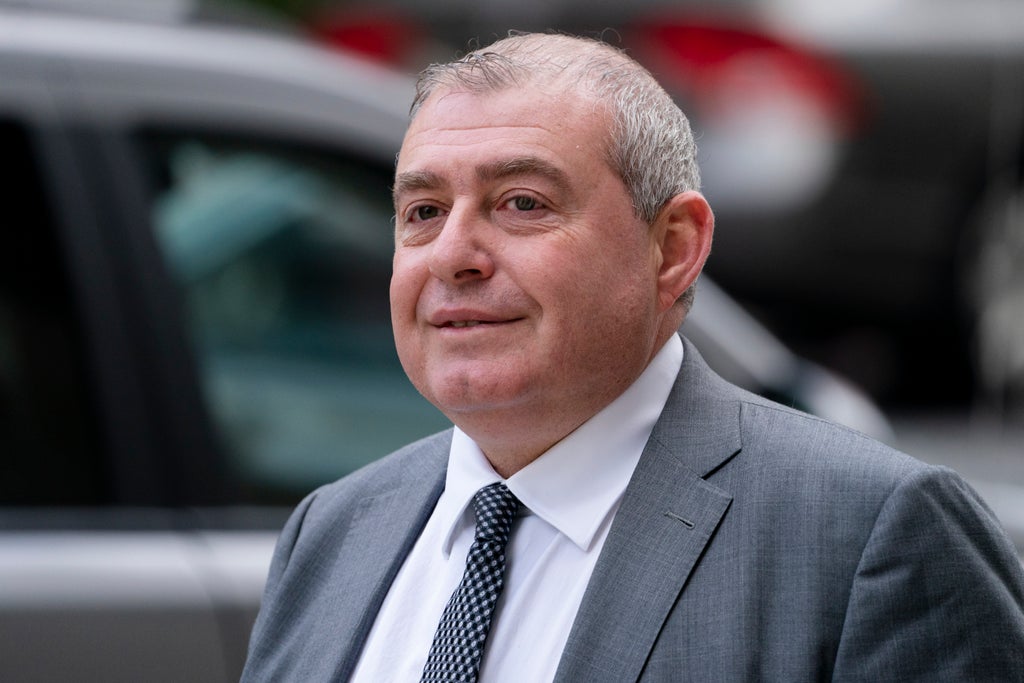 An associate of Rudy Giuliani hatched a scheme to funnel $1 million in funds from a wealthy Russian financier into U.S. elections knowing full well he was breaking campaign finance laws, a prosecutor said Thursday during closing arguments at a federal trial.

Parnas made a series of straw donations despite being “told again and again that he couldn’t donate somebody else’s money,” Scotten said.

The defendant lied to the financier, Andrey Muraviev, about how much he was actually donating, the prosecutor said. He also failed to come through on pledges he was making to candidates, he added.

“Put simply, Parnas is ripping everybody off,” he said.

Defense attorneys were expected to give their closing arguments later Thursday.

Florida businessperson Parnas and Kukushkin have pleaded not guilty to conspiring to use the investment from Muraviev to contribute to politicians they thought could advance their business interests, including an energy company and the legal marijuana industry startups. Giuliani is not charged in the case.

Parnas and another Soviet-born Florida businessman who has already pleaded guilty in the case, Igor Fruman initially caught the attention of journalists and investigators after making big donations through a corporate entity to Republican political committees, including a $325,000 donation in 2018 to America First Action, a super PAC supporting Donald Trump

The pair then became middlemen in Giuliani’s effort to discredit then-candidate Joe Biden. They connected Giuliani with Ukrainian officials as the former New York City mayor tried to get that country to open an investigation into the future president’s son, Hunter. Ukrainian tycoons and officials, meanwhile, sought Giuliani’s help connecting with the Trump administration.

Though Giuliani is not charged in the case, he is under investigation in New York for whether he was required to register as an agent of a foreign government for actions he said he took in his capacity as a private attorney for then-President Trump.

What does Max Verstappen need to do to win the F1 title this weekend?