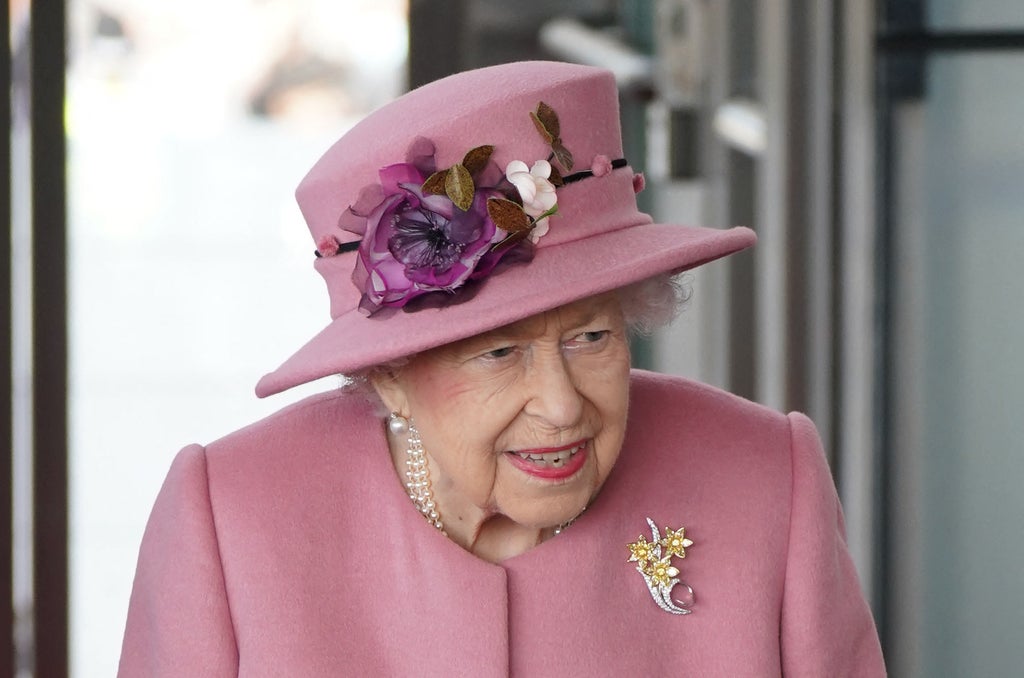 The Queen spent Wednesday night in hospital after cancelling her visit to Northern Ireland, Buckingham Palace has said.

A Buckingham Palace spokesperson said the 95-year-old monarch went to hospital for “preliminary investigations” but returned to Windsor on Thursday.

The spokesperson said: “Following medical advice to rest for a few days, The Queen attended hospital on Wednesday afternoon for some preliminary investigations, returning to Windsor Castle at lunchtime today, and remains in good spirits.”

It is understood the overnight stay was for practical reasons and the Queen was back at her desk on Thursday afternoon and was undertaking light duties.

Her late husband Prince Philip died in April aged 99. After his death, the Queen reportedly said she would “fade away gracefully” from royal duties and allow her children and grandchildren to take on more responsibility.