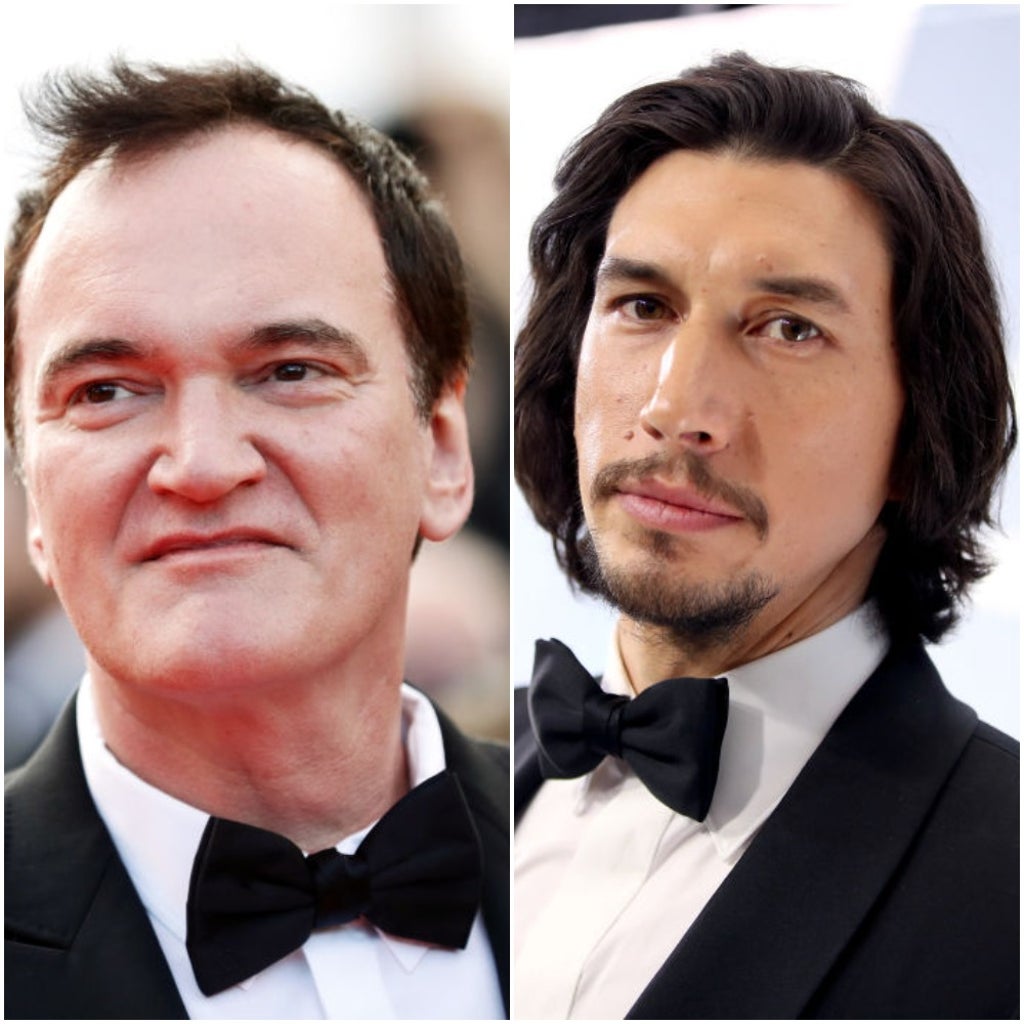 As of late, the Hollywood filmmaker Quentin Tarantino has been doing a lot of podcast interviews.

During his latest interview on The Big Ticket podcast, the Once Upon A Time In Hollywood director was asked the his most popular question about filmmaking: Will he retire after his 10th film?

“When David O Russell talked about doing The Fighter, he was over himself and over being the auteur; he just wanted to make a good movie that people are going to enjoy,” said Tarantino.

The director has even envisioned the cast for such a film: he imagines Kurt Russell playing the sheriff and Adam Driver playing the role of Rambo. In the book, Rambo is an unemployed Vietnam war veteran who is roving the American countryside alone, meeting several sheriffs along the way.

“Every time I read it, the dialogue is so fantastic in the David Morrell novel that you’re reading it out loud,” said Tarantino.

He may still direct another film. “But if it was just about to make a good movie, that’s out there,” he said.

Though, there are no promises. “But now I want to do more than that.”

Tarantino recently said he would consider doing a reboot of his first film, Reservoir Dogs, which was released in 1992.

Or, he might opt to not make a 10th film, after all: “I know film history and from here on in, filmmakers do not get better,” he said.

“Don Siegel – if he had quit his career in 1979, when he did Escape from Alcatraz, what a final film! What a mic drop. But he dribbles away with two more other ones, he doesn’t mean it.”

The Conjuring: Owners of house that inspired horror film claim to have experienced strange occurrences

New film channel has launched for Freeview, Sky Q and Virgin viewers …and it's FREE