Ray Liotta’s fiancee Jacy Nittolo has remembered the ‘deep love’ and ‘wild’ chemistry she shared with the late actor in a touching tribute posted to her Instagram account days after his passing at age 67.

‘My life these past couple of years have been nothing but truly magical,’ Jacy posted to her Instagram account.

‘Ray and I share a deep love that I will cherish in my heart forever. We laughed daily and we were inseparable. 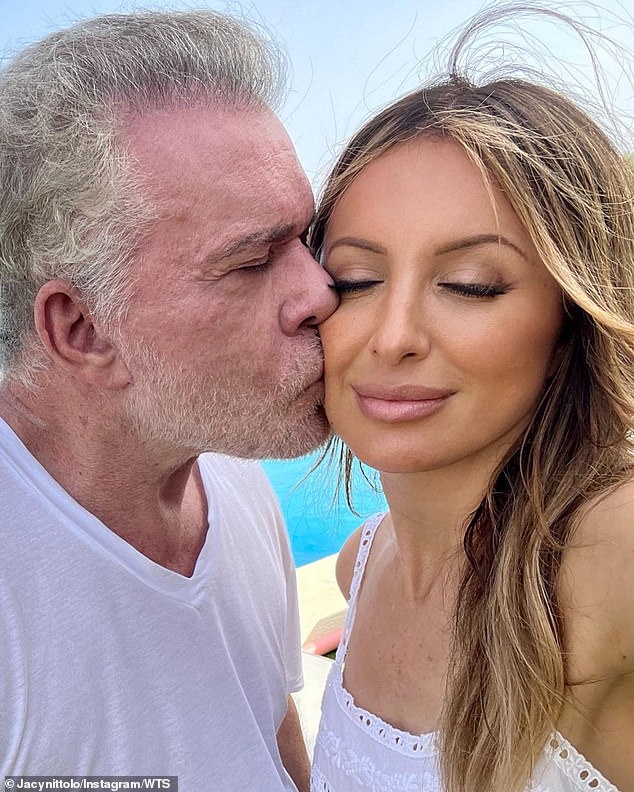 ‘He was everything in the world to me’: Ray Liotta’s fiancee Jacy Nittolo has remembered the ‘deep love’ and ‘wild’ chemistry she shared with the late actor in a touching tribute posted to her Instagram account days after his passing at age 67

‘The chemistry was wild in the best way. He was everything in the world to me and we couldn’t get enough of each other.

‘The kind of real love that one dreams of.

‘He was the most beautiful person inside and out that I’ve ever known…and even that is an understatement.’

Nittolo and Liotta got engaged in December 2020, after being introduced by their children. 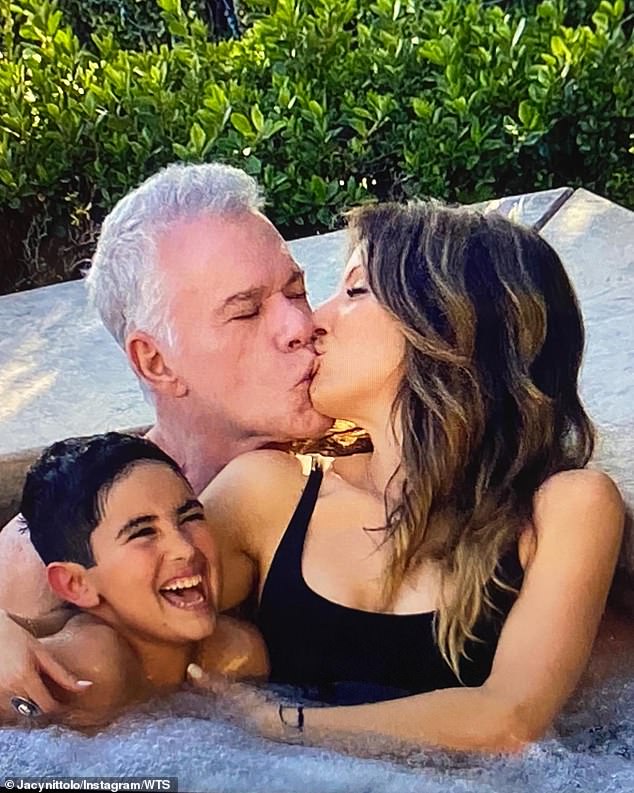 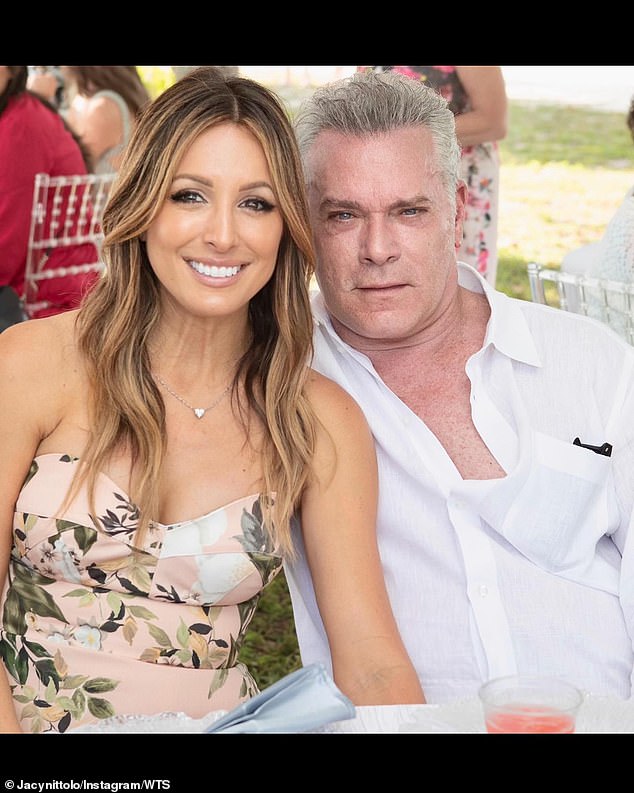 Liotta is father to 23-year-old Karsen, who was born while he was married to actress and producer Michelle Grace, from 1997 to 2004.

Nittolo has four children with ex-husband Joey, a film producer who made Vin Diesel’s A Man Apart in 2003. 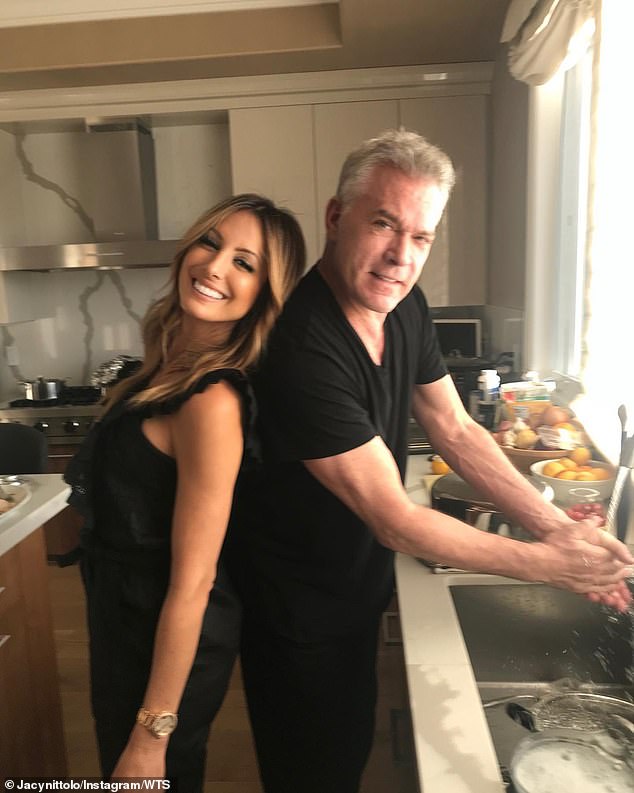 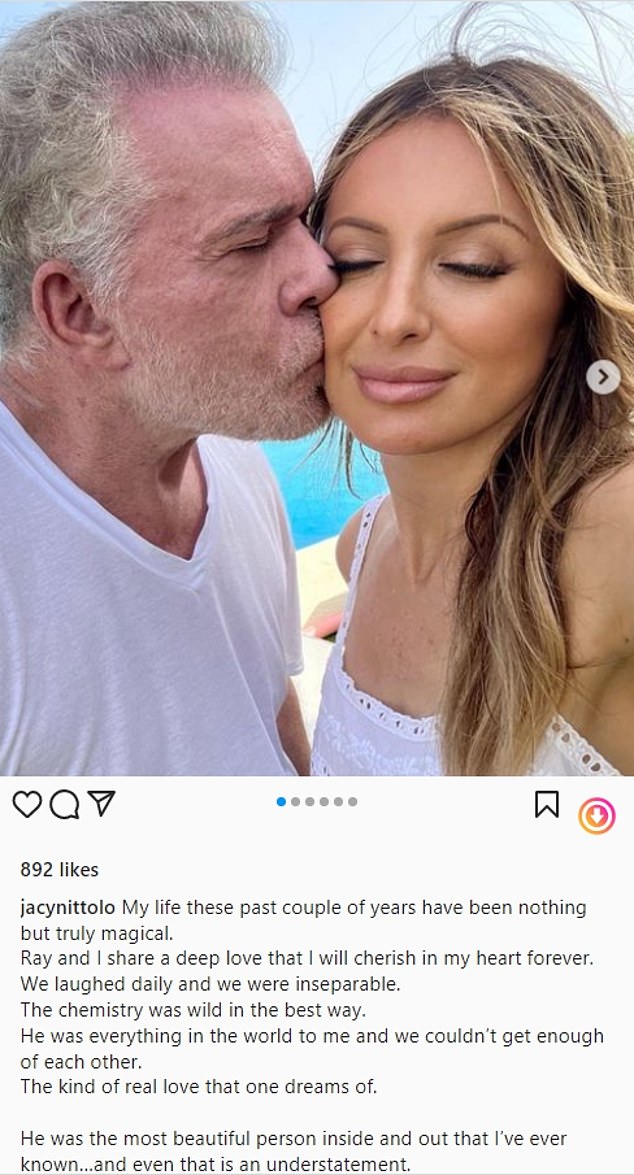 Liotta in September 2021 told Live with Kelly and Ryan that Karsen was at a party, and met Chazz.

Karsen and Chazz decided to set their parents up. 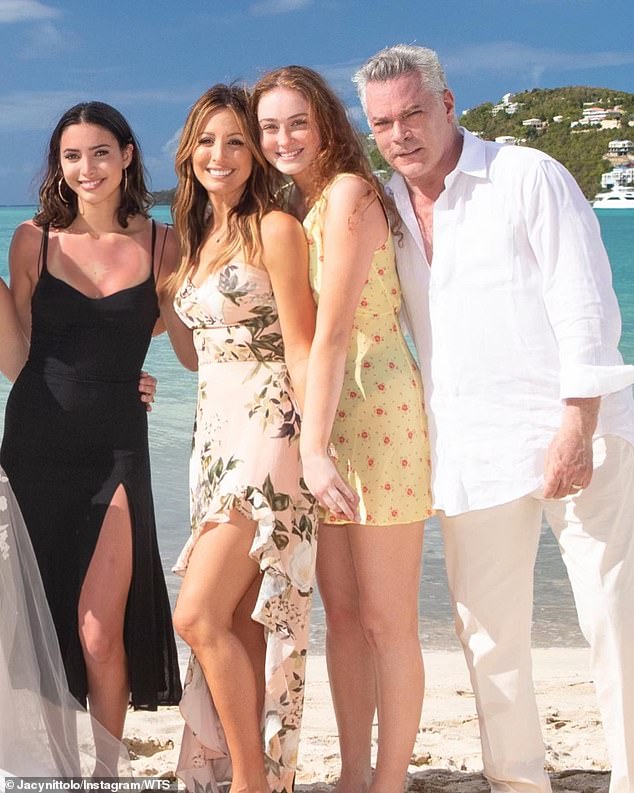 He added: ‘But the buzz-kill for me was she also had a 10-year-old. When you’re in your 60s, the last thing that you want is a 10-year-old. Luckily this kid is very cool!’

The couple started dating in 2020, and in February of that year made their red carpet debut, at the Independent Spirit Awards.

‘It brought us really, really close, to the point now where I’m engaged,’ he told People last year.

Liotta announced the news on his Instagram, writing: ‘Christmas wishes do come true. I asked the love of my life to marry me, and thank God she said yes!!!’