Rebel Wilson and Riverdale’s Charles Melton have been signed to co-star in a new comedy about an up-and-coming K-pop group stranded in Texas.

No details have yet emerged about what roles the popular performers will play in the film, which is called K-pop: Lost in America reports Deadline.

The story centres on the band’s desperate attempt to make it to New York’s Madison Square Garden in time to hit the stage, so they can make their American debut. 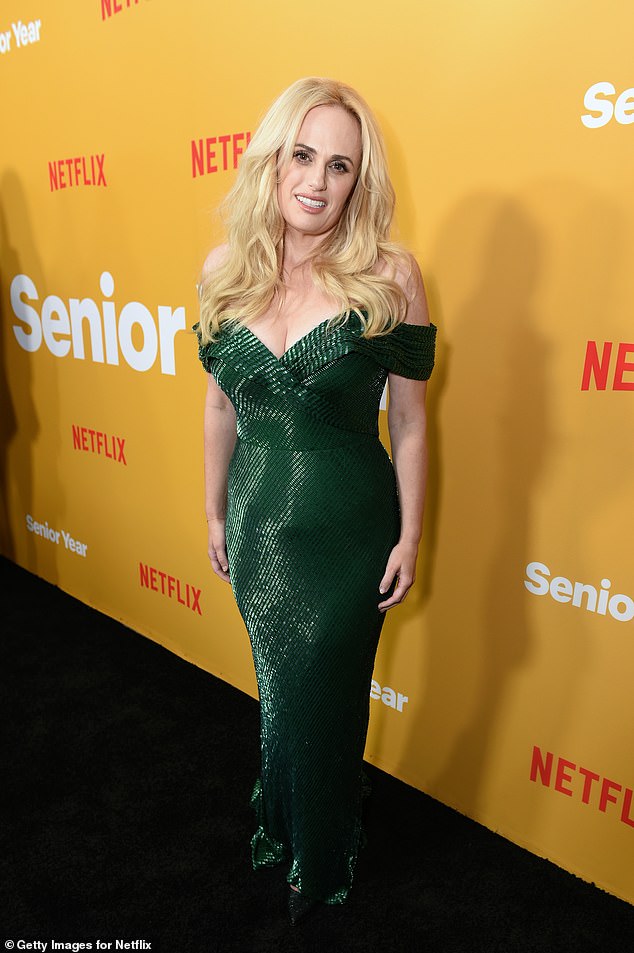 Rebel Wilson (pictured) has been signed to co-star in a new comedy about an up-and-coming K-pop group stranded in Texas. Picture: Rebel at the Senior Year screening in LA in May 2022

Unfortunately, the group have only days to cover the 2,600km trip from Waco, Texas to Manhattan.

And they have to do it after losing their phones, money and transportation.

According to the official synopsis, a clash of cultures occurs as the visitors ‘learn to love Texas, and Texas learns to them back’.

K-pop, the name given to music and popular culture products from South Korea, has become a worldwide phenomenon. 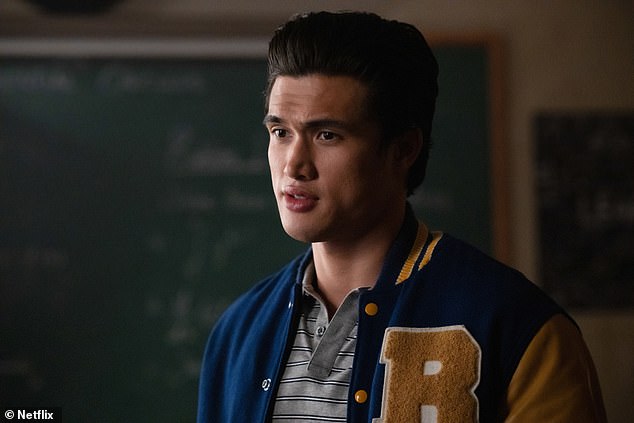 Korean-American hunk Charles Melton will co-star in the upcoming comedy-adventure road movie K-pop: Lost in America. Picture: Charles in his role as Reggie in the hit series Riverdale

The news comes after Rebel’s most recent Netflix film, Senior Year, met with a mixed response from fans and critics.

In the comedy, which debuted on the streaming giant in May, the popular 42-year-old actor played a middle-aged woman returning to high school. 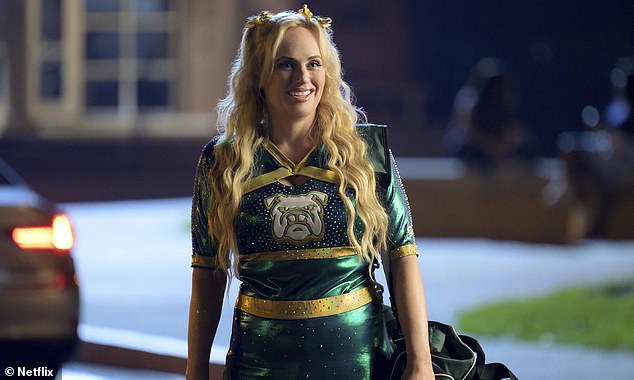 Meanwhile, producers of Riverdale – a dark take on the classic Archie Comics – announced last month that the show will come to end after filming wraps later this year.

Charles, 31, who is Korean-American, plays Reggie on the hit series.

K-pop: Lost in America will film towards the end of 2022 and be directed by South Korean filmmaker, JK Youn. 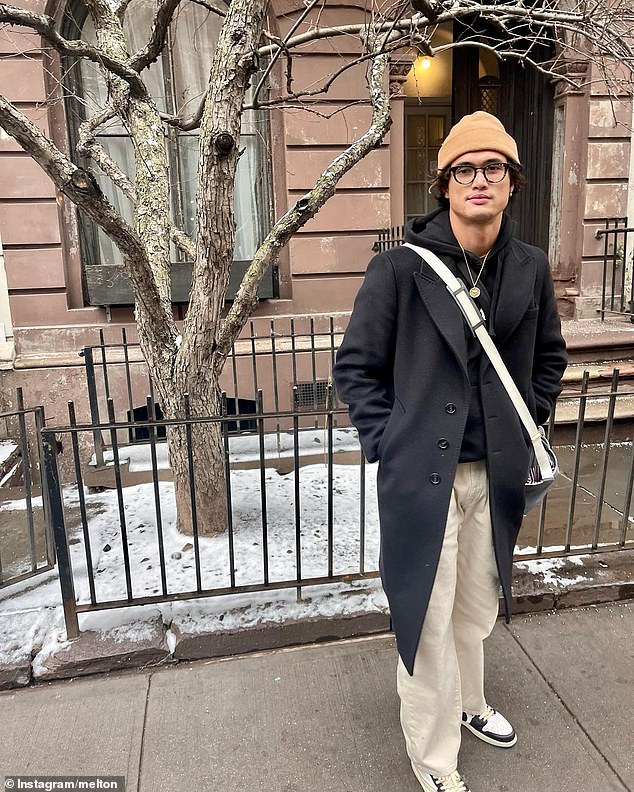 Carol Vorderman, 61, shows off her toned abs in a bikini at Portugal fitness retreat