Rob Lowe reveals to Drew Barrymore he thinks his dad Charles hooked up with her mom Jaid while partying in the Eighties: ‘I wouldn’t doubt it’

By Elizabeth Dowell For Dailymail.Com

Rob Lowe talked to Drew Barrymore, 47, on his podcast Literally! With Rob Lowe on Thursday.

The 58-year-old actor said that he thinks their parents may have hooked up at the Los Angeles nightclub Helena’s in the 1980s.

His father is Charles Lowe and her mother is Jaid Barrymore, now 76. 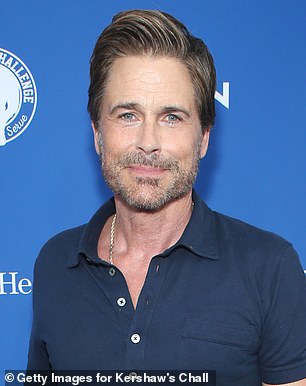 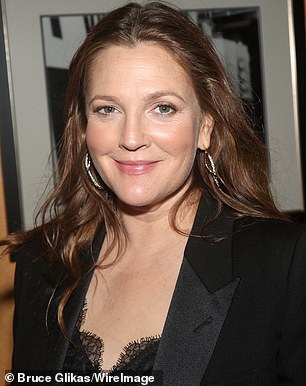 Talking the past: Rob Lowe talked to Drew Barrymore, 47, on his podcast Literally! With Rob Lowe on Thursday

Lowe told Barrymore he has ‘suspicions’ that his father Charles and Jaid, as Barrymore puts it, ‘ended up together,’ one night at the club.

‘I wouldn’t doubt it,’ she said, as Lowe agreed, ‘Neither would I.’

While the idea of a parental hookup may cause others to squirm, the Parks And Recreation alum admitted he was supportive of their brief relations. 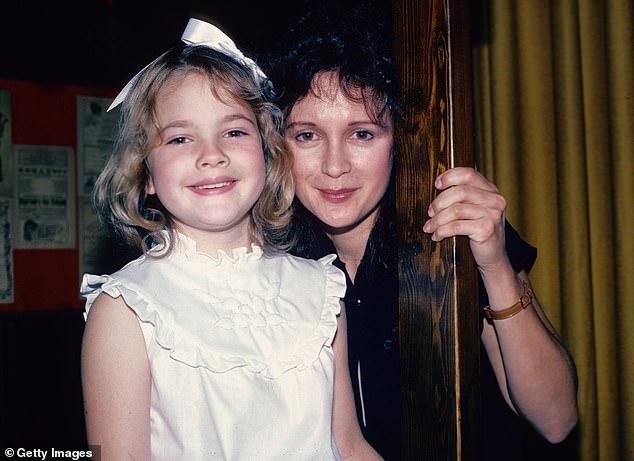 With mommy: The 58-year-old actor said that he thinks their parents may have hooked up at the Los Angeles nightclub Helena’s in the 1980s. His father is Charles Lowe and her mother is Jaid Barrymore, now 76; seen in 1982 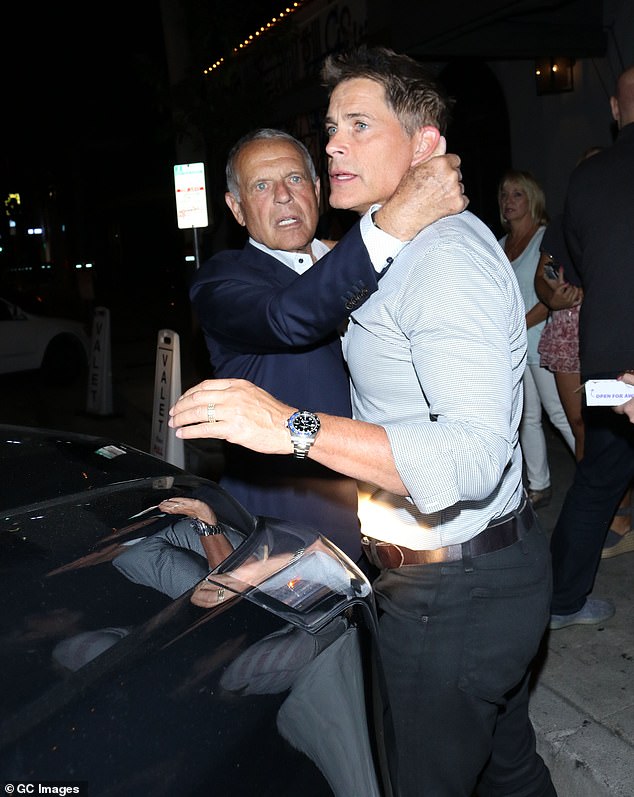 ‘I kind of like the thought of it, I have to say,’ he continued.

‘Literally, my mom was fun, is fun. She was a good-time gal,’ Barrymore acknowledged and Lowe added, ‘My sense is, as mothers go, she was in her wheelhouse at Helena’s.’

Barrymore then admitted that she used to party with her mother. 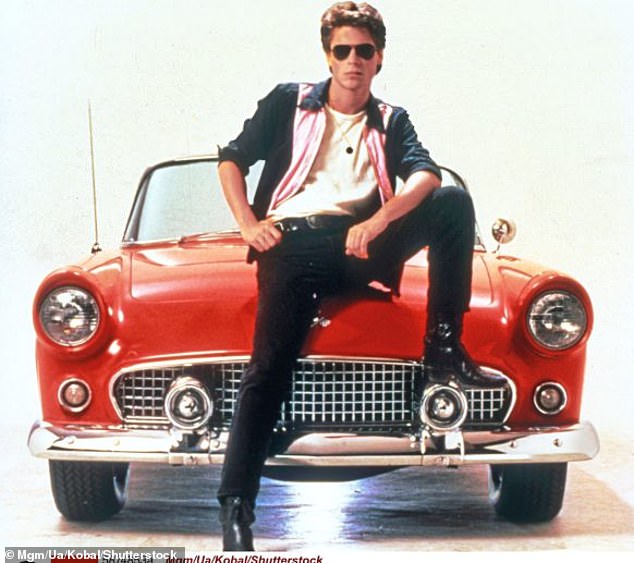 He goes way back: One of Rob’s hit films was Oxford Blues in 1984

Lowe called Helena’s ‘amazing’ and noted the ‘disparate, insane, high level of people that were there.’

Among the crowd, Barrymore recalled spotting Sean Penn and Madonna at the club ‘all the time.’ In addition to the former couple, Drew would frequently see Jack Nicholson which led to their friendship and a reunion at a party at Nicholson’s house.

‘Jack Nicholson was a fixture [at Helena’s],’ Barrymore said.

‘He went to Helena’s as many nights a week as me and my mom. And funny enough, I ended up, like, partying with him a lot years later at his house. It was never inappropriate. We would just party and talk and hang out. I love Jack. But I feel like I made friends with him at Helena’s, which then matriculated into, a decade later, us, like, partying at his house,’ she said.

The Literally! With Rob Lowe podcast is on the Team Coco podcast network. 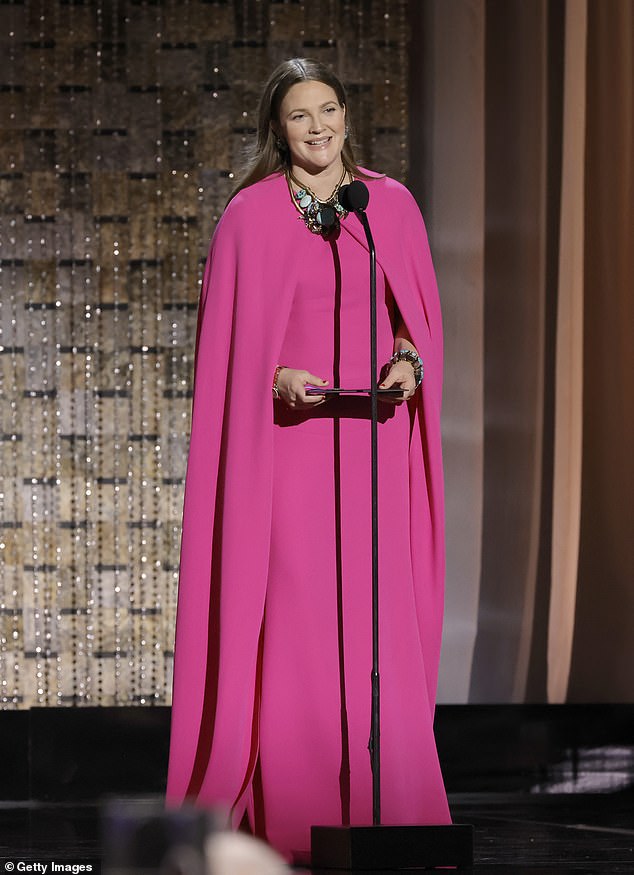 She still looks amazing! Drew seen in June at the Daytime Emmy awards

Share
Facebook
Twitter
Pinterest
WhatsApp
Previous articleChildren born from obese pregnant women are TWICE as likely to suffer from ADHD, study finds
Next articleProms cancelled and strikes called off and likely no football after the death of the Queen
RELATED ARTICLES
Tv & Show