Take that, Gwynnie! Robbie Williams sets his sights on rival with a lifestyle brand… called Hopeium

By Katie Hind For The Mail On Sunday

Is Robbie set to become the new Gwynnie? Former Take That star Robbie Williams has set tongues wagging after trademarking a range of products including cosmetics, clothes and accessories under the brand name Hopeium.

The 48-year-old singer, who has been dogged in the past by weight, drug and booze problems, has applied to the Intellectual Property Office for the rights to use the word in the UK and America.

The name – a combination of ‘hope’ and ‘opium’ – means ‘clinging to unreasonable or unfounded hopes’ in urban slang. 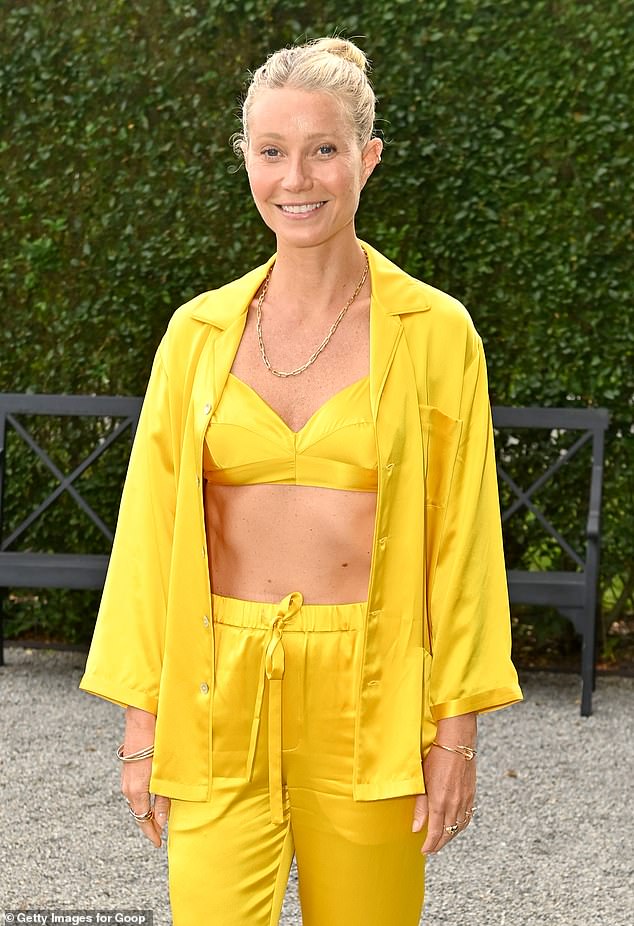 Like Hollywood star Gwyneth Paltrow, 49, who launched her lifestyle brand Goop in 2008, Williams is expected to sell aromatherapy oils, perfume, face oils and make-up – although it is unclear whether his range will include anything like some of her more exotic items, such as ‘This Smells Like My Vagina’ candles or ‘Sex Dust’.

He could also launch a Hopeium clothing range including sportswear, formal clothing, footwear and sunglasses as well as G-strings, thongs and tankinis, and even an online marketplace for buyers and sellers of so-called crypto collectables – such as digital art – and a registry for digital assets, collectables and coins.

One industry insider said: ‘The fact that Robbie has trademarked so many products would indicate he is going to launch this big. It is clear he is planning a big brand and will sell a wide range of lifestyle products in the UK and the US.’

Williams, who is worth an estimated £280 million and has six solo albums among the UK’s top 100 biggest sellers, has spoken about his spiritualism after putting his descent into substance abuse behind him. 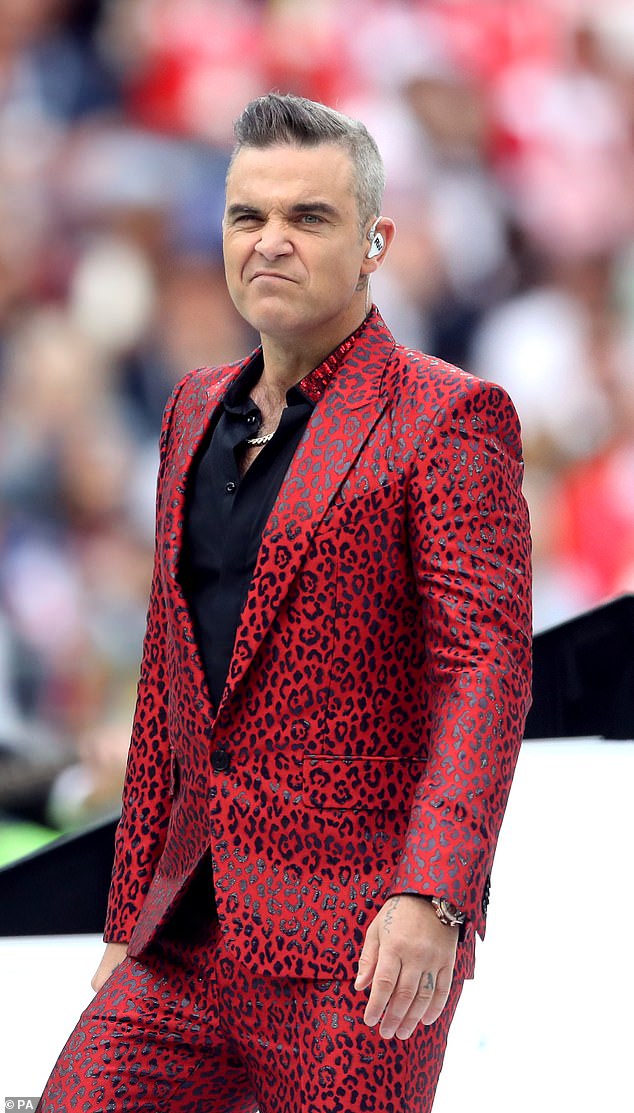 Robbie Williams new brand called Hopeium will be releasing a range of products including cosmetics, clothes and accessories

After leaving Take That, he released his first solo album Life Thru A Lens in 1997 and will release his latest – called XXV – in September.

Miss Paltrow, who starred in Shakespeare In Love and the Iron Man series and has a £200 million fortune, has enjoyed huge commercial success with Goop – and other celebrities have copied her business model.

This Morning host Holly Willoughby was set to launch a firm with Peter Jones, of Dragons’ Den, in 2018 but pulled out. She set up her own brand, Wylde Moon, without him this year. Tamara Ecclestone has launched a children’s lifestyle brand called Fifi & Friends.

Share
Facebook
Twitter
Pinterest
WhatsApp
Previous articleWant to make your child or grandchild a millionaire? It's easier than you think
Next articleJEFF PRESTRIDGE: NS&I should be leading the way on Isa fairness
RELATED ARTICLES
Tv & Show