Royal Mail has denied trade union claims that it is in ‘secret talks’ over a possible sale to private equity as workers stage more strikes over pay and conditions.

The delivery group denied claims that were made by an official of the Communication Workers Union (CWU) in an interview.

A Royal Mail spokesman said: ‘We are aware that in recent media interviews Dave Ward, the general secretary of the CWU, has indicated that we are in “secret talks” with a private equity investment group, he believes, regarding a takeover of Royal Mail. 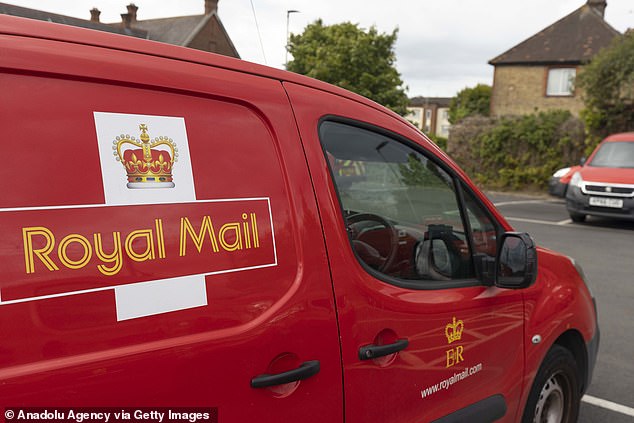 ‘Secret talks’: Royal Mail has denied claims that were made by an official of the Communication Workers Union in an interview

‘This is not true. We are involved in no such talks.’

Postal workers have started a 48-hour walkout, with a further 48-hour stoppage also planned from September 30 unless an agreement is reached.

The Government is carrying out a national security review into the ownership of Royal Mail after it emerged last month that Vesa Equity – controlled by Czech billionaire Daniel Kretinsky – had raised its stake to more than 25 per cent from 22 per cent previously.

The move triggered speculation Vesa is planning a takeover, which could prove controversial given Kretinsky’s investment links to Russian state gas firm Gazprom.