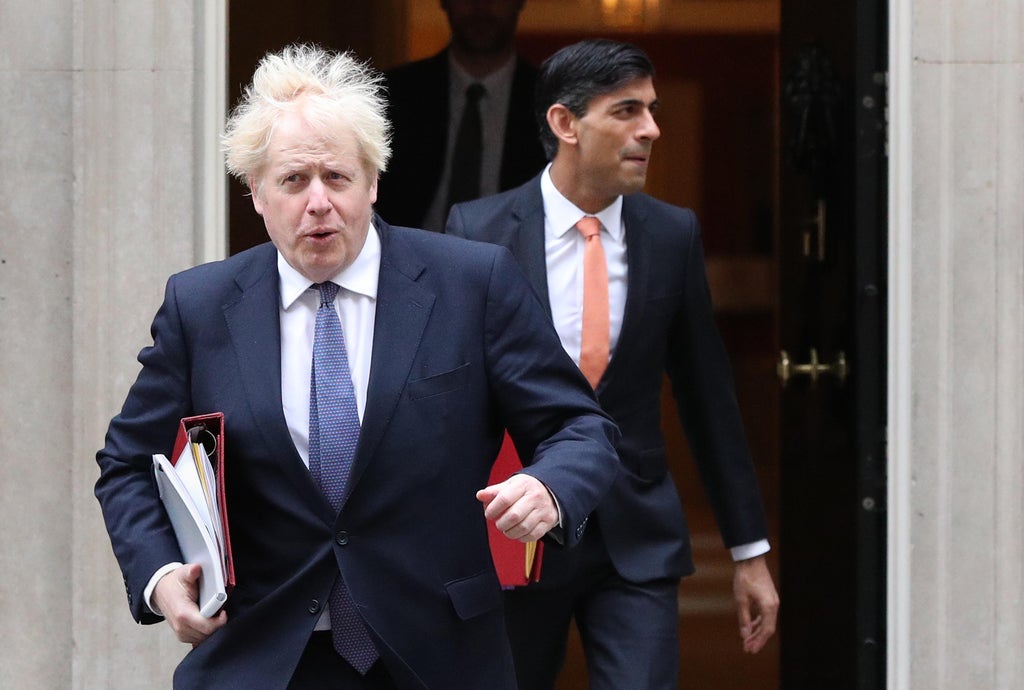 The government’s flagship Levelling Up Fund is leaving rural communities unfairly skewed towards “red wall” seats and away from pockets of rural deprivation, according to a new study.

Calculations used to allocate the government’s £4.8bn levelling-up cash seem “arbitrary” and opaque, a report commissioned by the Rural Services Network (RNS) and written by economics consultancy Pragmatix has found.

Rather than a transparent methodology “there has been a lack of clear and consistent explanation for how ministerial judgement has been applied”, the report said. “The outcome has been funding allocated in greater proportions to northern non-metropolitan urban locations – and away from more rural authorities.”

“Although detailed, the government’s complex algorithms for allocating funds remain partial, judgemental and, too often, confused,” the report’s authors said.

Ministers also overrode civil servant guidance about how to allocate money in the Towns Fund in order to tweak the minimum size of settlements that would qualify, the report said. This ruled out many rural towns with sparse populations in their catchment areas, in favour of more tightly-packed urban areas.

Other measures, including using benefit claimant counts, can also distort the picture of deprivation across the country. This is because there may be fewer people on benefits in rural areas, but they may be suffering from in-work poverty or insecure seasonal work. It gives a gives “falsely positive view” of rural locations, the report said.

“Wages are lower in the countryside, but many of the living costs are higher,” said Graham Biggs, chief executive of the Rural Services Network. “So rural standards of living, especially for those who can’t afford or are unable to commute to the cities for work, are low. If the government used an objective measure of living standards, more money should be being targeted at levelling-up rural communities.”

The RNS’s drive to reconsider how poverty is measures and funds allocated is aimed at changing government’s approach ahead of the launch of the Shared Prosperity Fund. This fund is meant to try and plug the gap left behind by EU programmes that sought to try and mitigate inequality throughout the bloc.

The UK should rethink tackling poverty by considering by giving out funds to local authorities based on the standard of living people can afford in their areas.

The fresh findings come after Tory backbenchers were confronted with a separate set of data revealing the impact of poverty in rural areas. A study from by Sheffield University showed that in Wycombe, the constituency of Tory MP Steve Baker, 14 per cent of people were going hungry and nearly 30 per cent were struggling to access food.

On Tuesday, Mr Baker said on social media that the figures supported his and other Conservatives’ argument that the £20-a week uplift for universal credit should be kept.

“On the surface, Wycombe is an area of affluence, but it has some areas of true deprivation,” He said, adding that cycles of lockdowns and Covid-19-linked restrictions have “pushed many to the edge”. He said that this was one reason why he had argued for restrictions to be lifted sooner.

The uplift for universal credit, “should ideally be kept”, Mr Baker said.

A Treasury spokesperson said they were supporting “all areas of the country to level up”. Rural areas will benefit through better broadband, investment in bus services and the ongoing fuel duty freeze, they added.

“We will publish a Levelling Up White Paper later this year, setting out more details on how we’ll help improve livelihoods, spread opportunity and drive economic growth – as we build back better from the pandemic,” the spokesperson said.