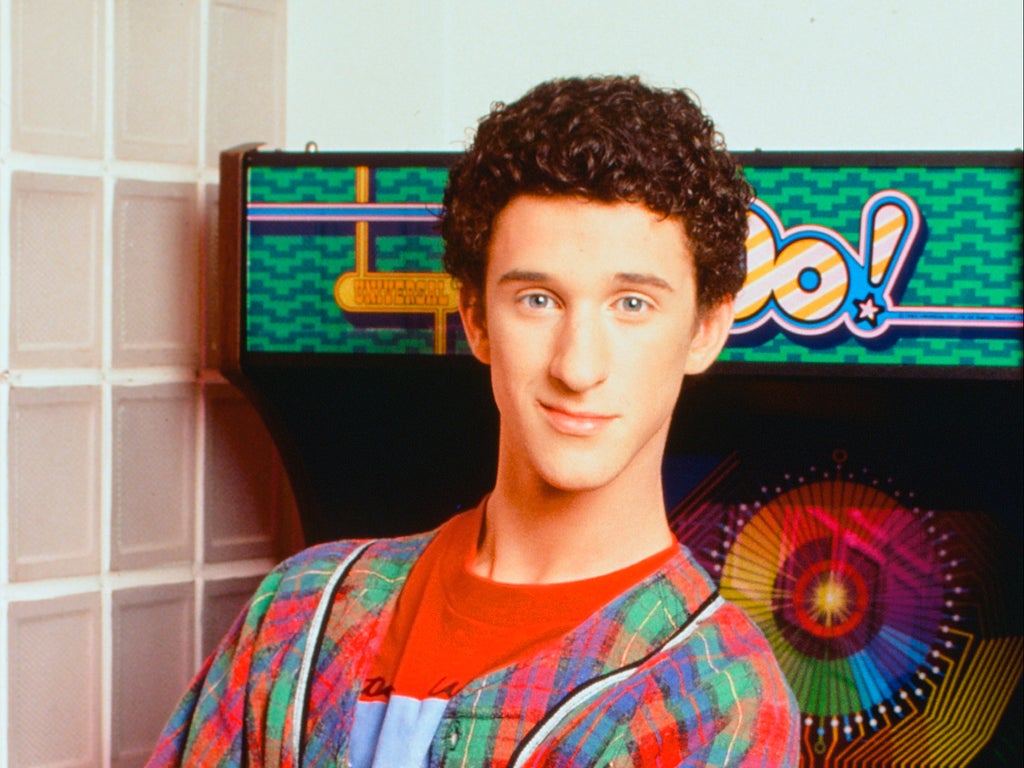 Saved by the Bell fans have praised the reboot of the show for a heartfelt tribute to original cast member Dustin Diamond who played Screech in the popular 1990s US sitcom.

Diamond, who died of cancer in February aged just 44, was remembered in the second season premiere of the reboot through a video montage of his finest moments in the show about a group of high school friends and their headmaster.

The show also acknowledged Screech’s death in storyline despite Diamond never returning for the reboot when it began airing last year.

In a scene with Mario Lopez and Mark-Paul Gosselaar, who play Slater and Zach respectively, Zach says: “Worst things happened this year,” before attending a gathering of the original cast of the show minus Screech.

It’s shown that Slater is struggling to cope with the death of Screech and he is offered therapy before agreeing to attend his old friend’s memorial.

In the episode, there is also a surprise appearance from Screech’s old robot – Kevin – who serves the gang spaghetti burgers, an old favourite of Screech’s.

Diamond was the only actor from the original series, which aired from 1989 to 1993, not to reprise his role in the reboot last year.

The show does not elaborate on how Screech died, but season one explains Screech’s absence by saying he was away at the International Space Station as an astronaut.

Diamond was reportedly not happy that he was not asked to appear in season one, but shortly before he died, his manager revealed that they were discussing him taking part in the second season.

Diamond was diagnosed with stage four cancer in January of this year and died just weeks later.

'You're better off asking about the victims of Storm Arwen!' Blackford shamed by Boris

Liam Gallagher reacts to Oasis tribute band being trapped in pub due to snow: ‘I’m jealous’