Shailene Woodley is definitely creating lasting memories of her summer getaway in Morocco.

The Divergent actress posted a photo on her Instagram of herself laying on a lounge chair, while icing an injured ankle.

The star still looked to be in high spirits, although her exploration time has come to a brief and crashing halt due to some finicky Moroccan steps. 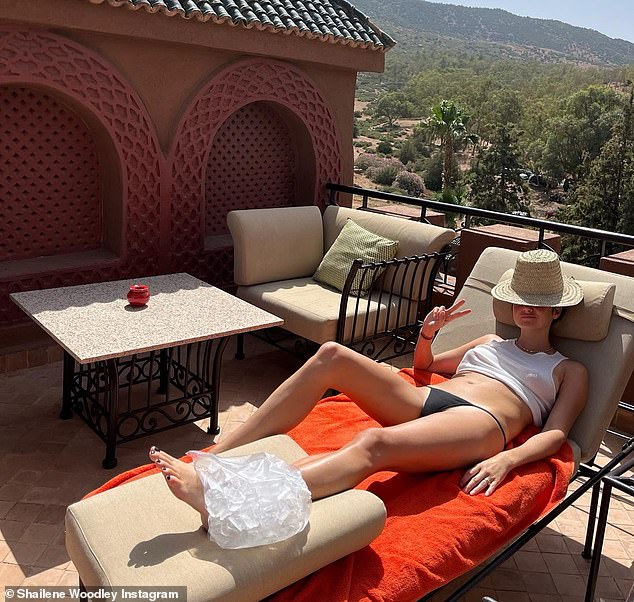 Still in high spirits: Although Shailene Woodley, 30, took a tumble on steps in Morocco, the star is still living it up and won’t let a small injury deter her from enjoying her vacation

In the picture, the 30-year-old can be seen soaking up the bright sun, wearing black bikini bottoms and a white tank top to stay cool in the heat.

A big pack of ice was resting on her left ankle as she made a peace sign with her right hand, with a jaw-dropping, scenic view sprawled out behind her.

The actress had a straw sun hat covering most of her eyes and added a funny caption explaining how she sustained the injury.

‘morocco, you’re incredible, but your tiny little 3″ sneaky hidden steps everywhere are a real bitch.’ With her comedic and positive take on the injury, the star will be recovered and pain-free in no time. 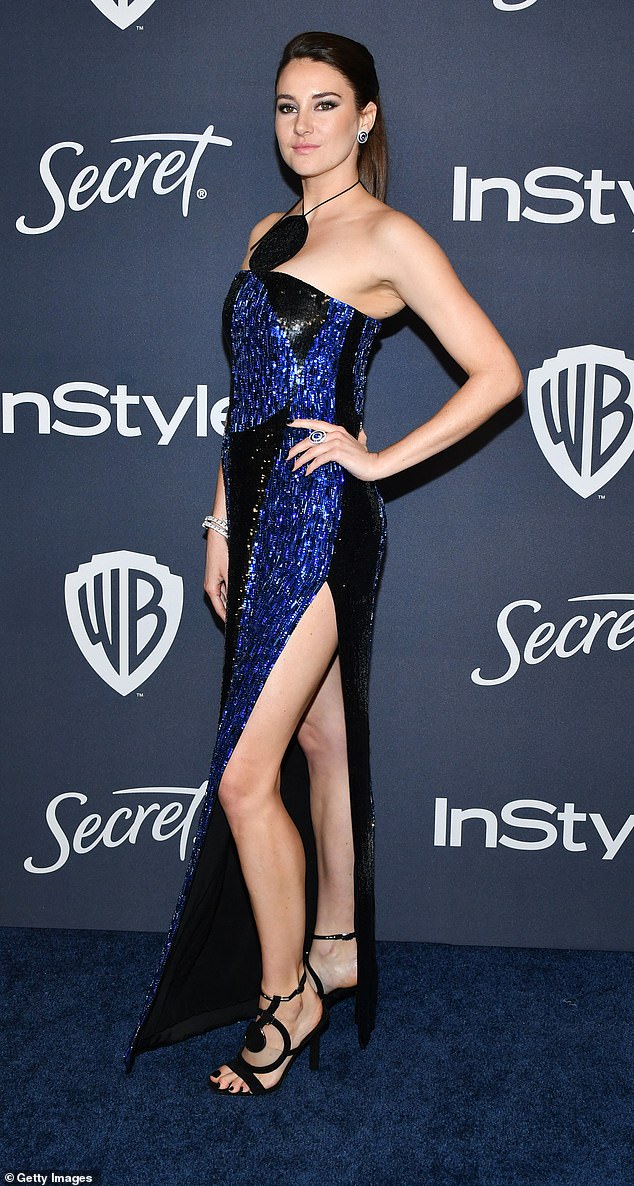 Big roles: The Divergent actress has been cast in a new Showtime series titled, Three Women, which is based off of a non-fiction novel of the same name l; seen in January 2020 in Beverly Hills

The Big Little Lies actress has been taking a small break from filming her latest Showtime series, Three Women.

The show is based on a non-fiction novel of the same name written by Lisa Taddeo. The premise is about three American women who dealt with both private and public backlash for their female desire which led to life-changing choices.

Taddeo researched and wrote the book for a total of almost ten years. Shailene was cast as the role of Gia, a writer who convinces three women to tell their stories.

According to Deadline, Amy Israel, EVP, Scripted Programming, Showtime Networks, stated, ‘Shailene Woodley is an undeniable powerhouse who never fails to give an unflinchingly honest performance.’ 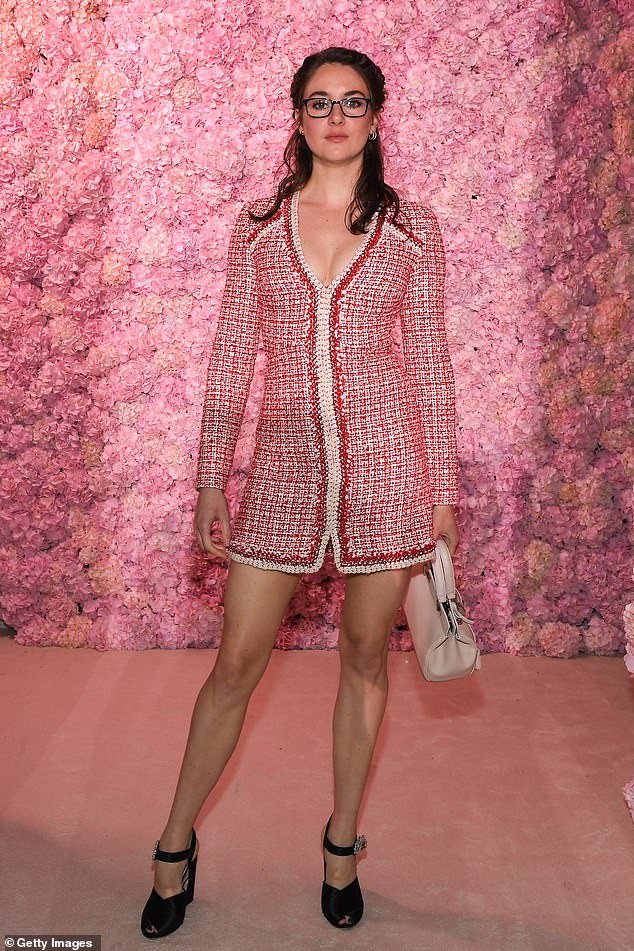 New beginnings: The star continues to add a number of great films and television shows on her already impressive resume; pictured in March 2020 in Paris

‘We are beyond thrilled that she will be at the forefront of this electrifying show,’ Israel added about the actress starring in the series.

Shailene was also in the spotlight earlier in the year due to a recent breakup with NFL quarterback, Aaron Rodgers.

News of their sudden breakup in February was confirmed by a source to Us Weekly. 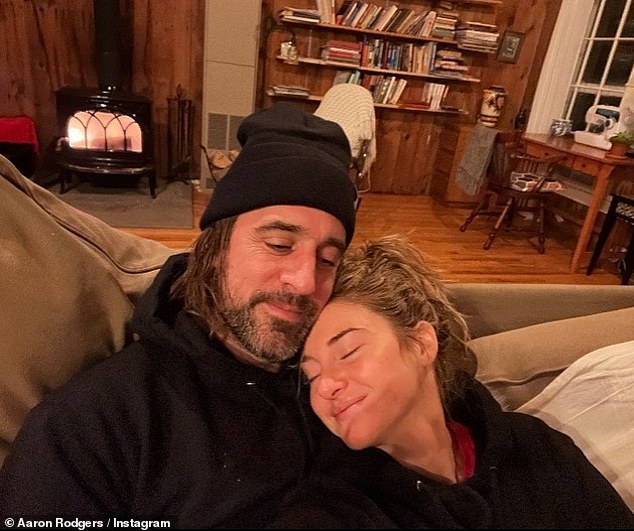 Breakups are hard: The couple split in February after the announcement of their engagement a year earlier

The source added that Woodley was more affected over the breakup than Green Bay Packers player.

‘Shailene is more upset over the split,’ the source stated to the publication, and that, ‘ultimately, Shailene was not happy in the relationship.’

Both have gone their separate ways, and continue to move forward with their own career paths, while still remaining on, ‘amicable terms.’