The comedy franchise, which stars Oscar winner Whoopi Goldberg as a singer forced to go undercover as a nun after witnessing a crime, is set to return for a third installment.

Director Tim Federle said that fans prayers may soon be answered, and that The View host is looking forward to getting ‘Back in the Habit’ as singer Deloris Van Cartier. 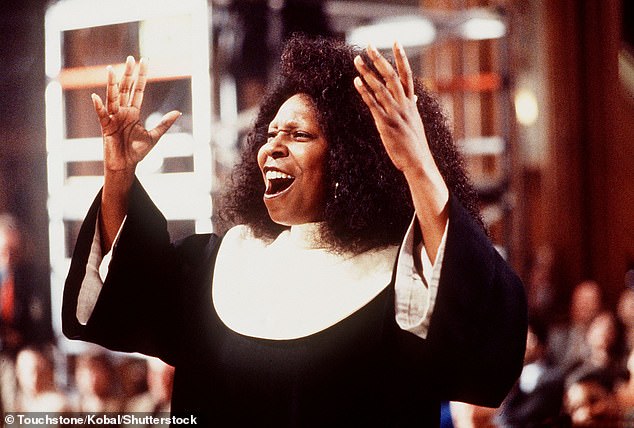 Hallelujah! Director Tim Federle said plans for a third installment of the Sister Act franchise is in the works 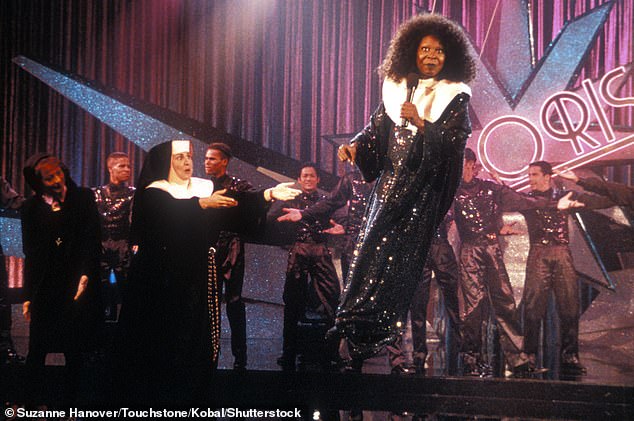 Nun on the run: Oscar winner Whoopi Goldberg stars in the franchise as singer Deloris Van Cartier who is forced to go undercover as a nun after witnessing a crime

‘I hope we are starting this year. I think the ‘Sister Act’ franchise is a big priority to the (Disney) studio scripts coming along and I think Whoopi is really excited.’

Scheduling seems to be the only thing getting in the way of production.

In an interview with Collider, Tim explained, ‘Now it’s just about schedules and chips falling where they may. [Scheduling] is literally everything.’ 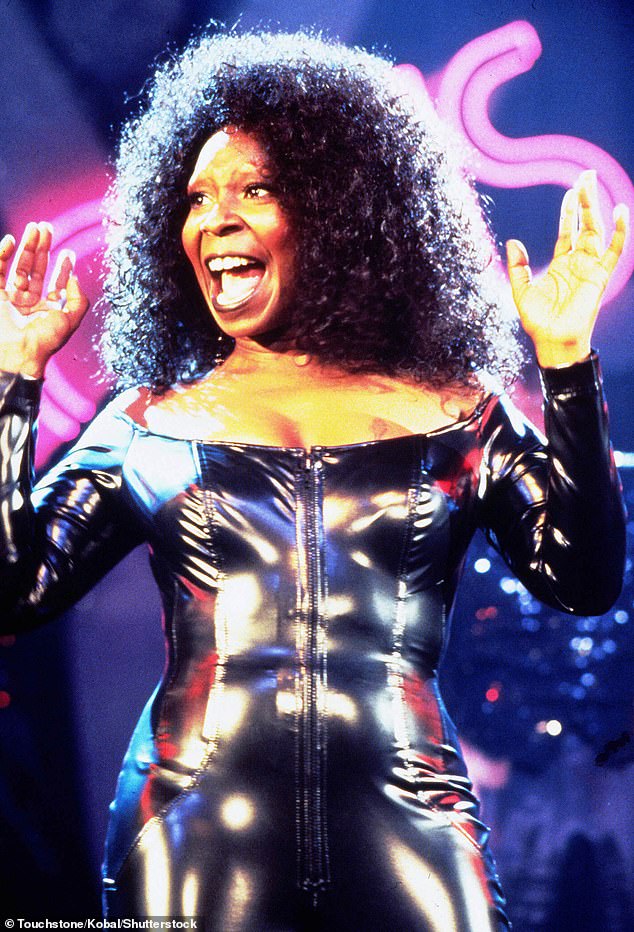 Big priority:  Federle said the making the next Sister Act film is a big priority for Disney studios. The first two releases in the franchise made nearly $300 million 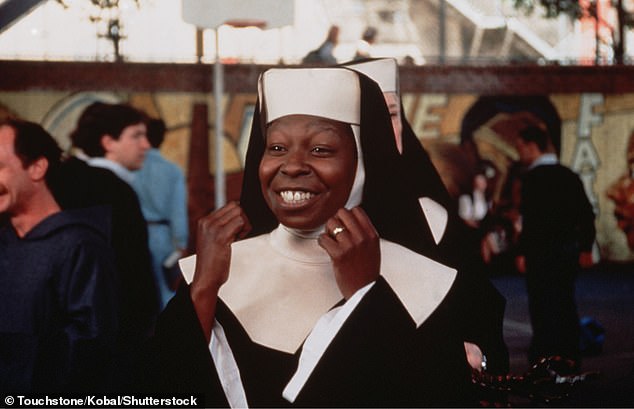 Scheduling: Right now, scheduling is the only thing getting in the way of production, according to the director

The director who recently helmed the Disney+ movie ‘Better Nate Than Ever’, said he’d like to see that film turned into a franchise.

The comedy stars Rueby Wood as a 13-year-old boy who dreams of starring in  Broadway musicals and Lisa Kudrow as his actress aunt.

‘I would love to expand the Nate cinematic universe.’ 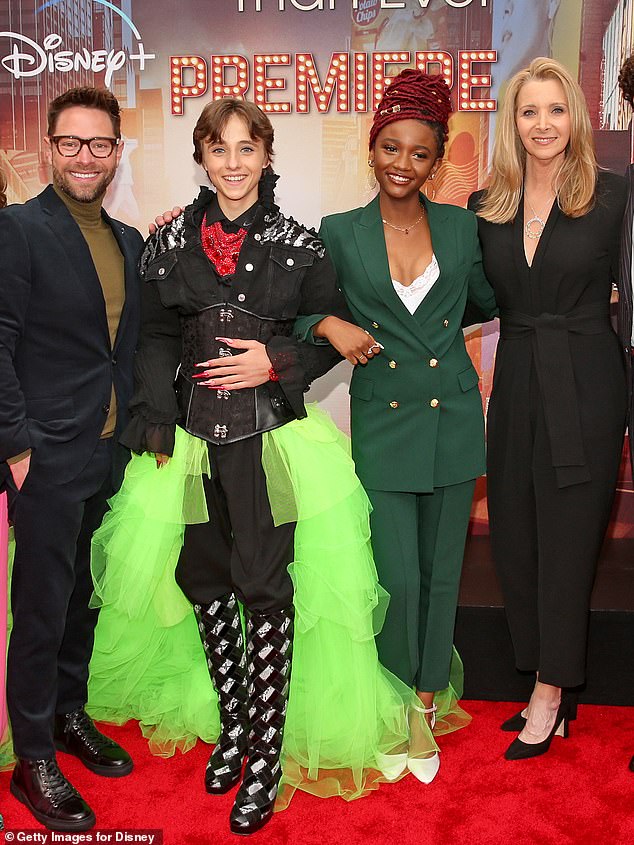 In good hands: Sister Act 3 director Tim Federle is pictured above with Rueby Wood, Aria Brooks and Lisa Kudrow at the premiere of Better Nate than Ever

The High School Musical: The Series director said he is gets his inspiration from Rob Marshall who directed the Oscar winning Chicago.

‘I will say you know Rob Marshall’s kind of my hero when I was 12 years old Rob Marshall directed me in a production of ‘Oliver!’ in my hometown of Pittsburgh.’

And I have been quietly following in his footsteps and in his shadow for almost 30 years. And so what he’s been able to do creating these beautiful visual musical event films is kind of my dream to.’