Xeros Technology was the week’s best performer after two announcements on Tuesday.

Under the terms of the 10-year, non-exclusive agreement, Hanning will manufacture and sell filters incorporating Xeros’s proprietary XFilter technology. 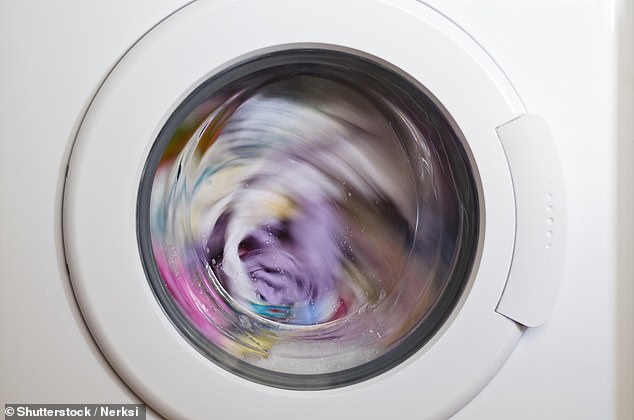 This will enable washing machine manufacturers to provide consumers with the ability to capture and easily and safely dispose of over 90 per cent of microfibres, including microplastics, released during laundry cycles, Xeros said.

The filters are built into the washing machine and are designed to last the life of a machine.

In the silver medal position this week was Lexington Gold, the gold exploration and development company with projects in North and South Carolina, which the company helpfully informed investors are in the US.

The shares shot up 24 per cent following ‘exceptional assays’ from the recent 5,000 metres reverse circulation drilling programme at the Jones-Keystone project.

The computer game developer and publisher Frontier Developments seems to have got its mojo back since the poorly received release of Elite Dangerous: Odyssey last year.

The shares were up by a fifth this week after it reported a strong second half and record revenue for the full year.

Revenue was boosted by a successful game release, Jurassic World Evolution 2, which the company said continued to build player numbers following its November 2021 launch, with some 1.3million base game units sold across all platforms – excluding downloads via Microsoft’s Game Pass subscription service (it was added to that platform on May 17).

Scancell Holdings rose by 13 per cent to 14.38p, giving it a market capitalisation of £118million, after it expanded its phase II study of its SCIB1 vaccine treatment for an advanced form of skin cancer – a move that will broaden the patient population and accelerate recruitment.

The new cohort in the Scope study will consist of people with metastatic melanoma receiving checkpoint doublet therapy along with the company’s drug. That ‘doublet’ consists of existing treatments Yervoy and Opdivo.

Tekmar Group was the week’s biggest faller, losing almost three-quarters of its stock market value, after the company put itself up for sale, with the board saying it lacks the balance sheet strength to execute its growth strategy.

The provider of technology and services for the global offshore energy markets said current trading remains challenging but consistent with management expectations.

The company posted a half-year loss of £3.2million compared to a £2.2million loss the year before. 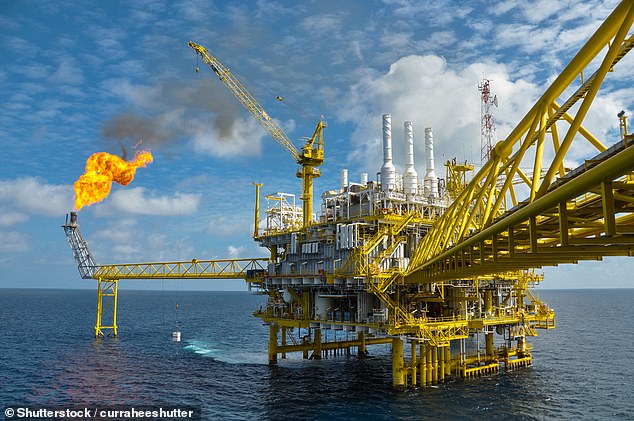 Tekmar Group, a provider of technology and services for the global offshore energy markets, said current trading remains challenging and put itself up for sale

Digital publisher Devolver Digital saw its share price halve as it said sales of its new computer games in the first five months of the year had been slower than expected.

Such was the case this week with Verici Dx, which lost a third of its value after it released the latest data for Tuteva, the company’s post-transplant blood test focused on acute rejection.

This data confirms that Tuteva demonstrates strong performance in the detection of acute rejection, following a kidney transplant, the company said. These clinically important results position Tuteva for an on-schedule commercial launch later this year to support the estimated 100,000 or so global patients who undergo kidney transplant procedures annually.

Immediate Acquisition, the cash shell left from the remnants of Immedia Group, announced plans to acquire fintech Fiinu Holdings, which counts as a reverse takeover under AIM’s rules.

‘The key reasons for the acquisition is Fiinu’s future potential as an innovative fintech group which will … hold a Banking Licence issued by the Bank of England. The company considers that Fiinu has a customer-centric operating model which improves financial inclusion, a strong leadership team with experience, alternative data analytics and insights vision and a forward-looking approach to bringing to the market potentially revolutionary products and services enabled by Open Banking,’ the company said.